CHERY Tiggo was far from its desired form but the Premier Volleyball League debutant swept fellow league newcomer PLDT, 25-20, 25-17, 25-6, at the start of the Open Conference action yesterday at the PCV Socio-Civic & Cultural Center in Bacarra, Ilocos Norte.

The Crossovers sized up the Power Hitters in the first two sets before unleashing their might in the third to prevail in the one-hour, 15-minute contest.

The first match since November 2019 marked the league’s return to centerstage at the height of the coronavirus pandemic which shuttered the local sports leagues, including the now-pro PVL, last year.

As expected, the long layoff has showed the players’ struggle to produce the quality of play right away.

But not Chery Tiggo’s towering ace Jaja Santiago, the first Filipina to win a gold medal overseas who is turning to be a well-rounded player.

Showing the form that carried her Japanese club Ageo Medics to the V.Cup championship last March, the 6-foot-5 Santiago was not only solid in her attacks and service but in digging as well.

Santiago came through with 11 points, including a match-best four service aces for the Crossovers.

Joy Dacoron was a defensive gem for Chery Tiggo, producing six of her club’s nine blocks for a game-high 13 points, while Santiago’s elder sister Dindin Manabat scattered 10 of her 12 points from attacks.

Jasmine Nabor tossed in 16 excellent sets and collected seven digs, while libero Buding Duremdes had 10 digs and four receptions for the Crossovers.

“Na-perform naman nila yung kanilang mga roles, however, we still have to do a lot of things again, this is still part of our adjustment period from almost two years without volleyball so we need to still push harder,” he added.

The Santiago sisters put up a show together with Arianne Layug in the third set for Chery Tiggo in scoring 17 of the match’s last 18 points to post the straight-set romp.

The match, originally scheduled at 1 p.m., was moved for two hours as the scheduled 3 p.m. match between Perlas and Cignal HD was moved to a later date as a precautionary measure from the Ilocos Norte local government unit. 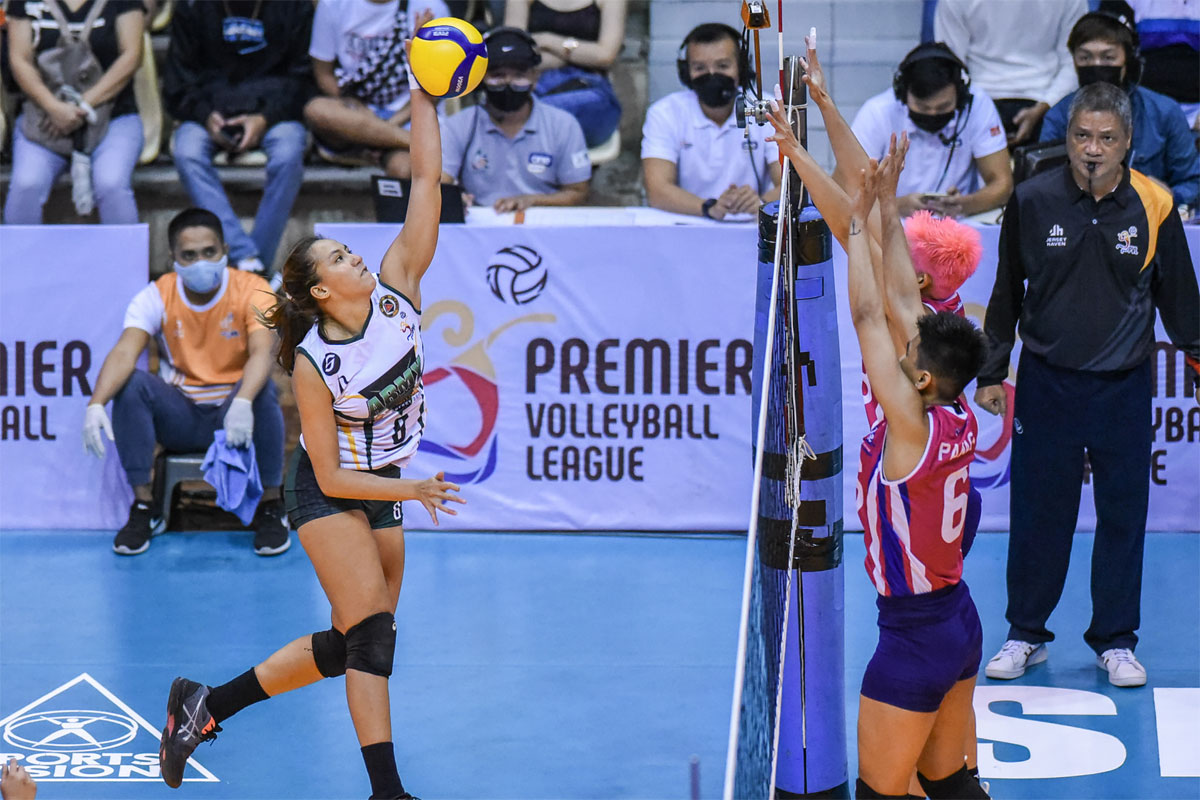 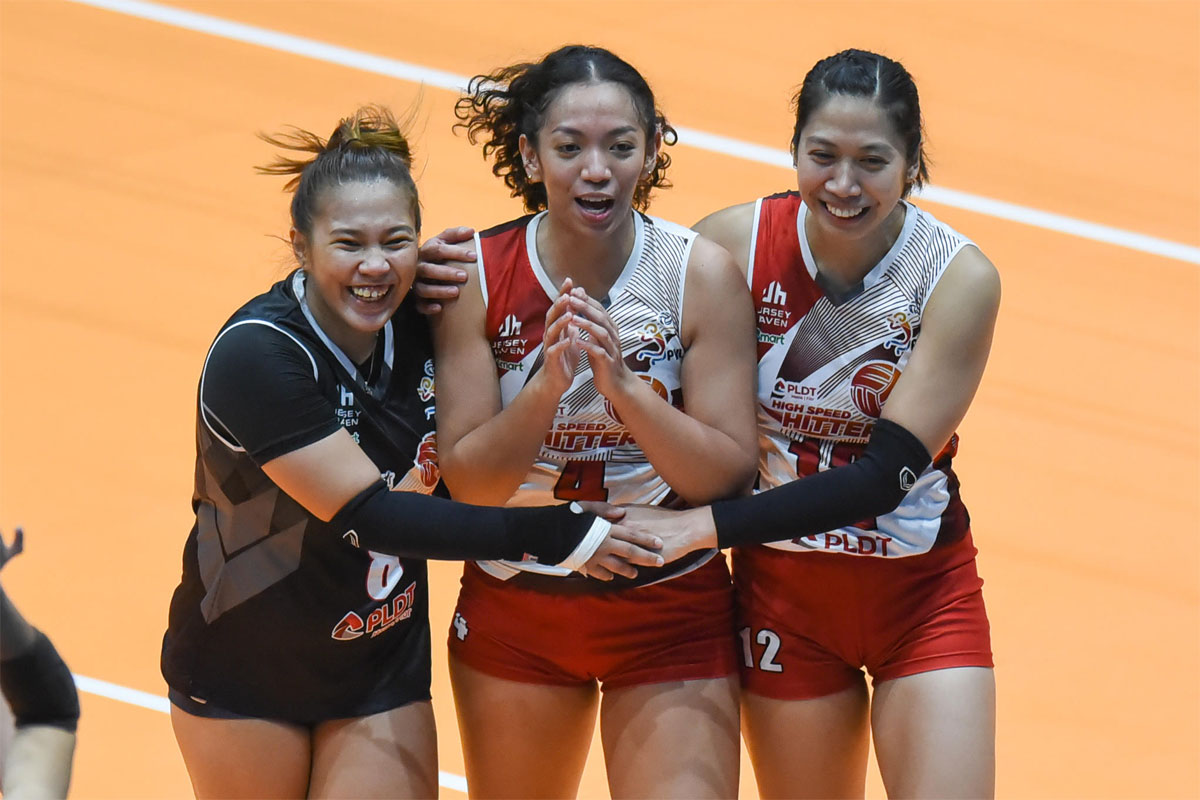