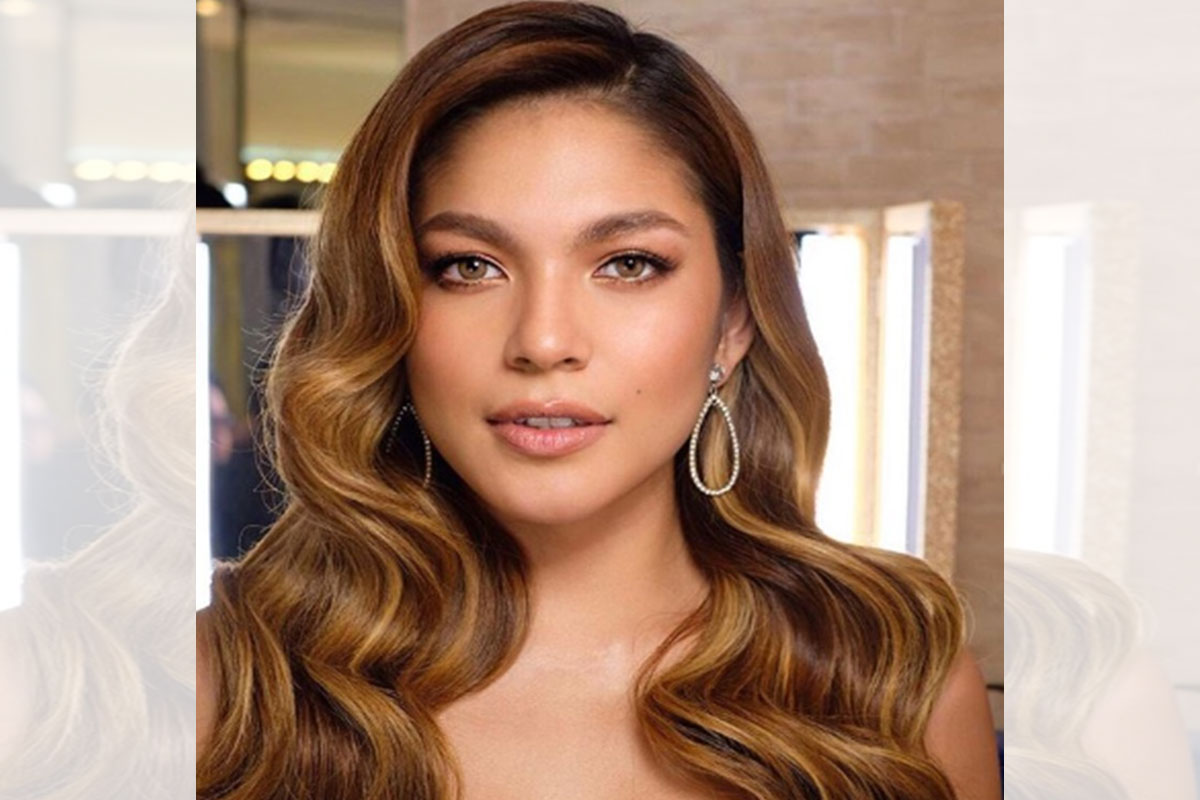 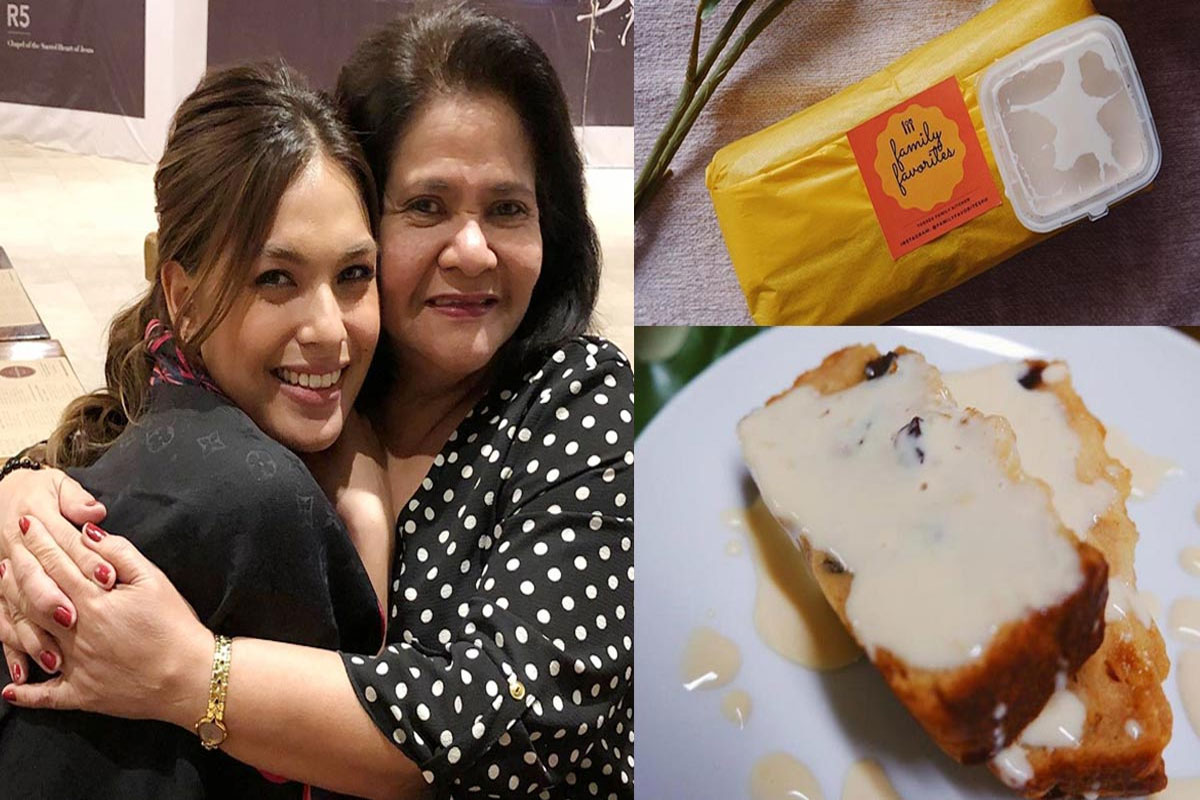 ANDREA Torres is getting good reviews for her portrayal of Diane in GMA-7’s primetime drama, “Legal Wives”, now on a new timeslot right after “24 Oras”. Diane is the feisty second wife of Dennis Trillo as Ismael. She is a Christian and not used to the setup of sharing her husband with two other women who are Ismael’s Muslim wives.

“I want to thank everyone who says they’re enjoying watching our show,” says Andrea. “It helps that I had a great time taping it with Dennis Trillo. First time namin to work together and there’s good rapport from the start. ‘Yun nga lang, I have to be on my toes in doing our scenes together kasi everyone know how good an actor he is. Dapat lang na mag-prepare kang mabuti in every scene you’d do, but with Dennis, dapat mag-prepare ka five times more, kasi ang mga mata pa lang niya, nangungusap na, nagdadayalog na.”

How about working with Alice Dixson as Amirah, the first wife, and Bianca Umali, the second wife? “We all had fun with our respective roles. Si Alice, as the first wife, kami ang laging may conflict kasi she asserts that being the first wife, may rights siya and she should be given priority kasi mas senior siya. At siempre hindi naman ako papayag o magpapatalo. Maganda ‘yung mga bangayan naming tatlo diyan at si Dennis, madalas na naiipit sa pagitan ng kanyang legal wives.”

Aside from her acting career, Andrea is also busy helping her mom in their food business online. Her Mama Emerita is a good cook so it’s not surprising that their business is doing well. You can order from them online via FamilyFavoritesph, mostly snacks like bread pudding, cheese pimiento sandwich, polvoron, stuffed mushrooms, etc. They can deliver it to you right away.

Also, now that she has finished lock in taping for “Legal Wives”, Andrea has also completed lock in taping for an online series titled “Betcin”, opposite the comebacking Kylie Padilla. They play a lesbian couple who are about to break up but they have to pretend to be still loving to each other to win in a reality show where the prize is P10 million for the most ideal couple.

“Doing ‘Betcin’ is one my unforgettable experiences ever,” she says. “When they first offered it to me, sabi ko, kaya ko ba ito? But the whole experience is great for me. I had a nice time not only with Kylie but also our directors, Shugo Praico and Philip King.”

She says they all became a solid family while taping the whole series for more than week. “Nag-bonding kami nang husto ni Kylie and we even did Tik Tok together. It was a lot of fun and you can watch us dance on Tik Tok. Watch ‘Betcin’ on iFlix and kahit ano pa ang gender nyo, I guarantee that you will all feel the magic of true love and you’ll also fall in love.”