TALAVERA, Nueva Ecija — Two suspected female drug traffickers on Wednesday were arrested and about P200,000 worth of shabu was seized in a buy-bust operation in this town.

Campo said the duo’s arrest was carried out by members of the Talavera Anti-Drug Enforcement Unit after the suspects sold P5,000 worth of shabu to undercover operatives in Bgy. Pagasa last Wednesday night.

Seized from the suspects were five plastic sachets containing shabu weighing 20.3 grams, with a street value of about P200,000.

Also recovered from the two was the P5,000 marked money used in the operation.

Baccay said this showed that the entire Central Luzon police are continuously on their toes to stop the proliferation of illegal drugs, in line with the directives of Philippine National Police chief Gen. Dionardo Carlos. 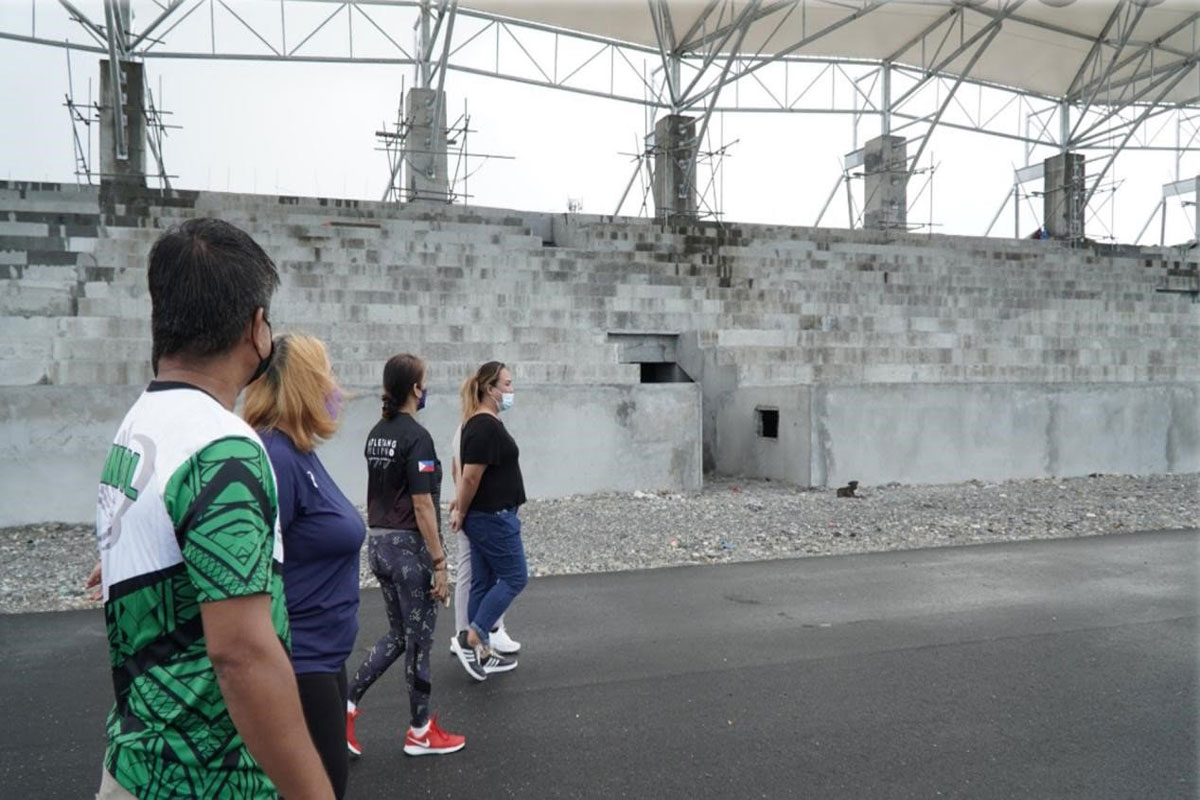