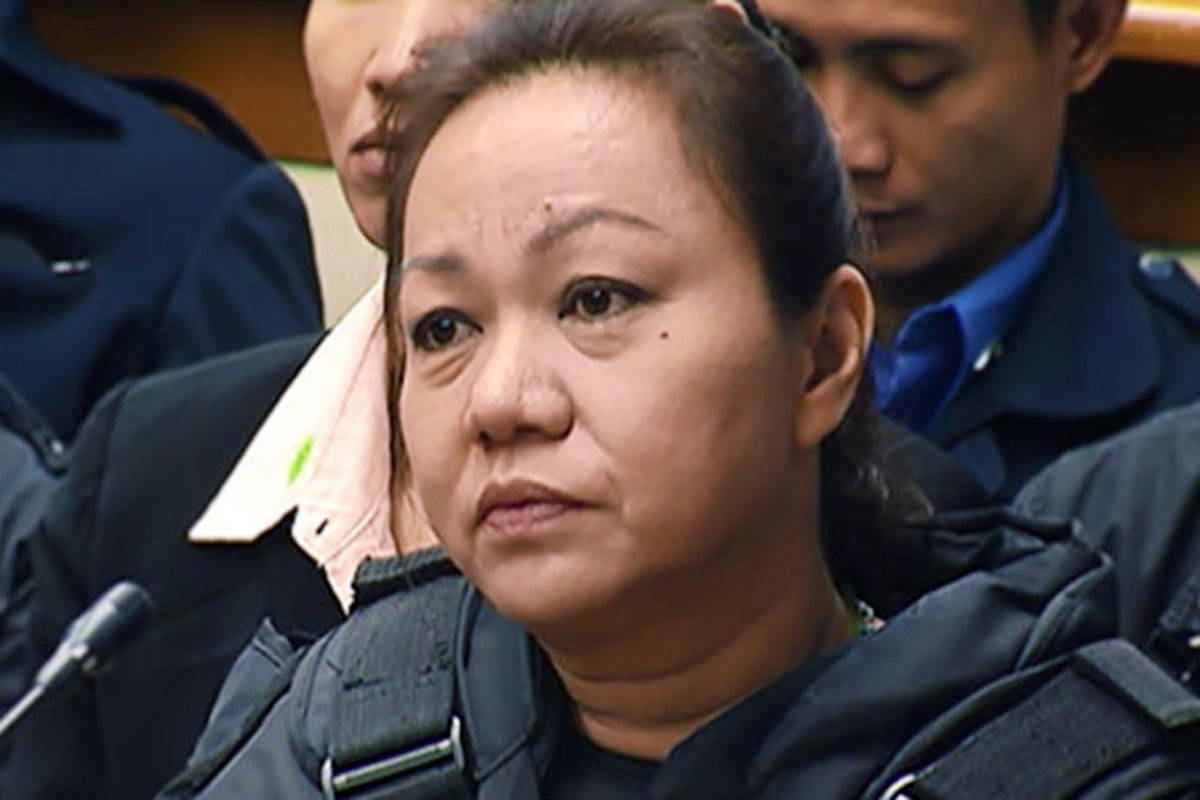 Napoles stays in jail despite pandemic

THE Supreme Court denied alleged pork barrel scam mastermind Janet Napoles’ plea to be released from incarceration through recognizance or to post bail on humanitarian grounds due to COVID-19 pandemic.

“In fine, aside from her conviction of plunder which necessarily imports that the evidence of her guilt is strong, Napoles failed to establish that there are exceptional and compelling considerations for her temporary release. Be it noted, that the Constitutional and statutory requisites for the grant of bail are neither suspended nor supplanted by existence of a pandemic,” the resolution penned by Associate Justice Mario Lopez stated.

In her plea, Napoles cited her hypertensive and diabetic condition as her ground for temporary release from the Correctional Institution for Women in Mandaluyong City.

Napoles was charged and convicted by the Sandiganbayan for plunder.

On the other hand, Senator Bong Revilla was acquitted of plunder by the anti-graft court due to the prosecution’s failure to establish his guilt beyond reasonable doubt on December 7, 2018.

Revilla was charged after he was accused of allocating his pork barrel worth P224 million to non-governmental organizations being operated by Napoles.