Journal News / Sports / Other Sports / Medina, Gawilan get ready for the ‘other’ Olympics 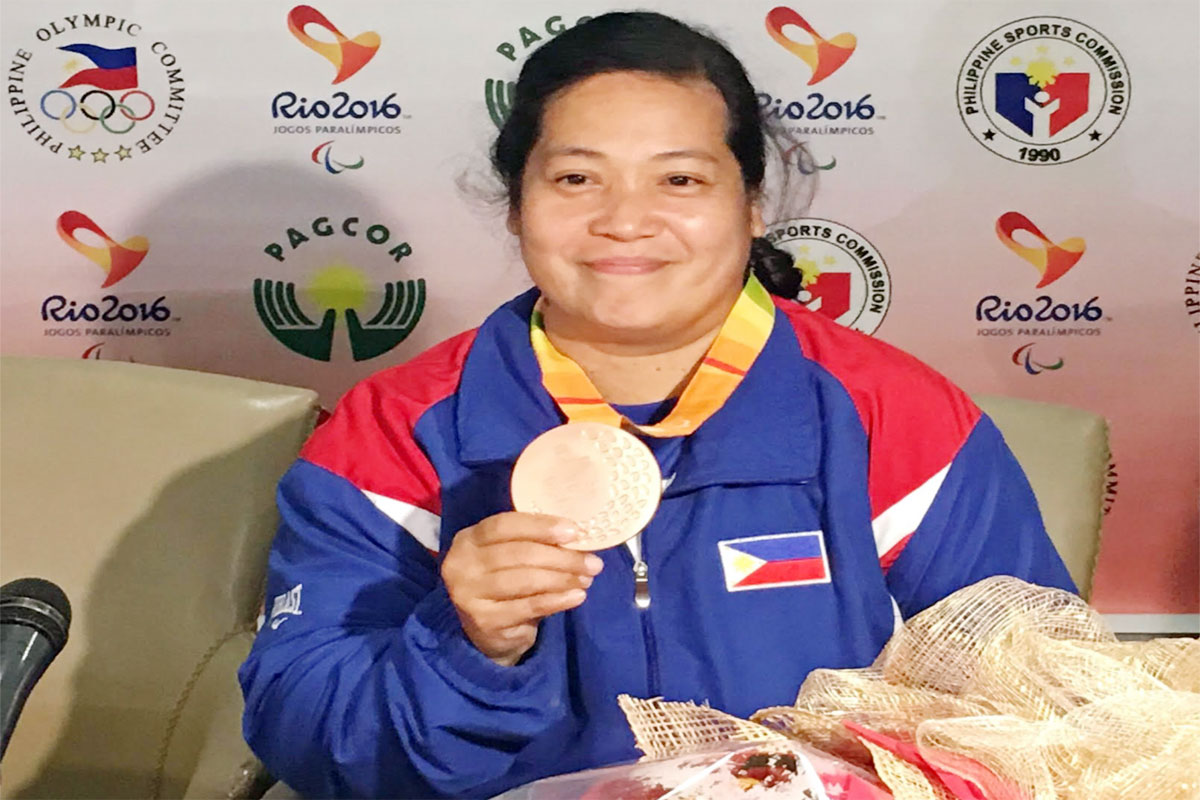 Medina, Gawilan get ready for the ‘other’ Olympics

THE Philippines hopes to continue its success by sending more differently-abled athletes in the coming Tokyo Paralympics and two other major international competitions this year.

“In 2016 Rio Paralympics, we had five representatives.This year, there are about 15 athletes still in contention. I won’t give a number right now, but hopefully we can send more in Tokyo,” said Torres during the “Usapang Sports on Air” by the Tabloids Organization in Philippine Sports (TOPS) via Zoom.

“By end of June, we will already finalize our Paralympics delegation going to Tokyo. Medyo matagal-tagal pa, but we will be patient. Sigurado naman may mag-qualify,” Torres told People’s Tonight during the weekly forum sponsored by the Philippine Sports Commission (PSC), Philippine Amusement and Gaming Corporation (PAGCOR) and Games and Amusements Board (GAB).

Torres, the country’s lone representative in fencing during the 1992 Barcelona Olympics, said the Filipinos are set to compete in three major international events this year: Summer Paralympics in Tokyo on Aug. 24-Sept.5, the Asian Youth Para Games in Bahrain on Nov. 28-Dec. 7, and the ASEAN Para Games in Hanoi, Vietnam on Dec. 7.

The Philippines ended the country’s 16-year medal drought when Medina bagged the bronze medal in the women’s single table tennis after defeating Julianne Wolf of Germany.

Torres, who is also board member of the Philippine Fencing Association admitted the pandemic affected the country’s preparatiions.

“COVID-19 has actually hampered and restricted the training program of our Paralympic hopefuls. They have been training since February in their respective provinces and doing individual workouts under the supervision of their coaches online ” explained Torres, who also served as coach of the wheelchair fencing team in the 2008 ASEAN Para Games in Thailand.

“The pandemic also restricted them from training in the bubble. Ngayon pa lang medyo nag-full swing ang training. In swimming, Ernie (Gawilan), and three other para swimmerswere able to come together just recently and start preparing for the paralympics.”

“The para athletics team, on the other hand, is in Norville, Switzerland right now in a Paralympic qualifying and the games will start soon. I am requesting for prayers for them.”

He said table tennis, cycling and powerlifting athletes are training in their respective areas.

Among the hopefuls, Medina and Gawilan have the best chance.

“In the Tokyo Paralympics, we could also have Josephine Medina of table tennis. Hindi natuloy yung kanilang qualifying in Slovenia because it was cancelled by the organizers. So we are now trying to qualify her into the bipartite application. The results will come out by end of June,” explained Torres.

“This is also true for cycling and now powerlifting. So we have three sports to apply. It’s also possible in athletics, although they are in Switzerland. Aanta-bayanan natin ang mga resulta doon.

They are trying to qualify based on scores.”

Para swimming is another source of hope.

“There is also a slot for para swimming. That slot can be taken either by Ernie (Gawilan) or Gary Bejino,” said Torres.

“For Ernie to take that spot, he has to be re-classified. What do we mean by classified? It means his disability should be validated by a physician. That’s what we call international what classifier.

He must go into an international competition so that he could go to that. There’s one in Berlin, which will happen in June. No need for performance. It’s basically classification.”

“Let’s not forget about Gary because he is in contention because of qualifying scores in past competitions and he has to go to the qualifying competitions as well in Berlin. If Gary qualifies because of his time, he will take the spot. Ernie will now go though bipartite. If Ernie is classified, he will take that open spot. So right now, parang we have two swimmers na.” 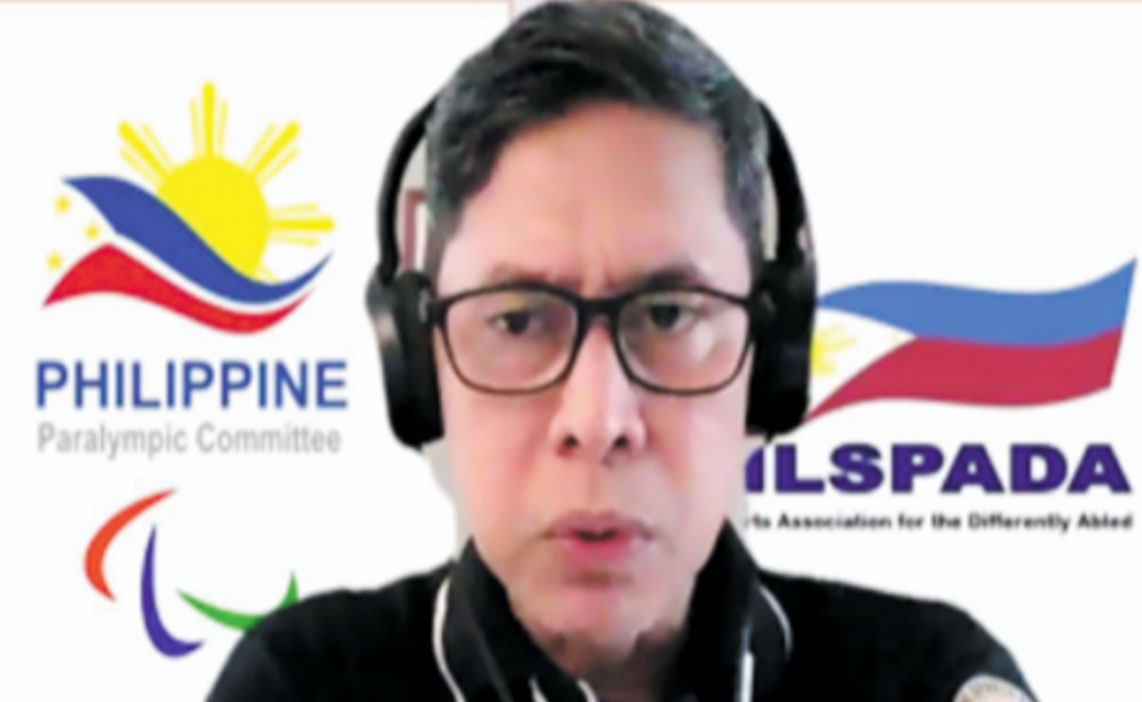