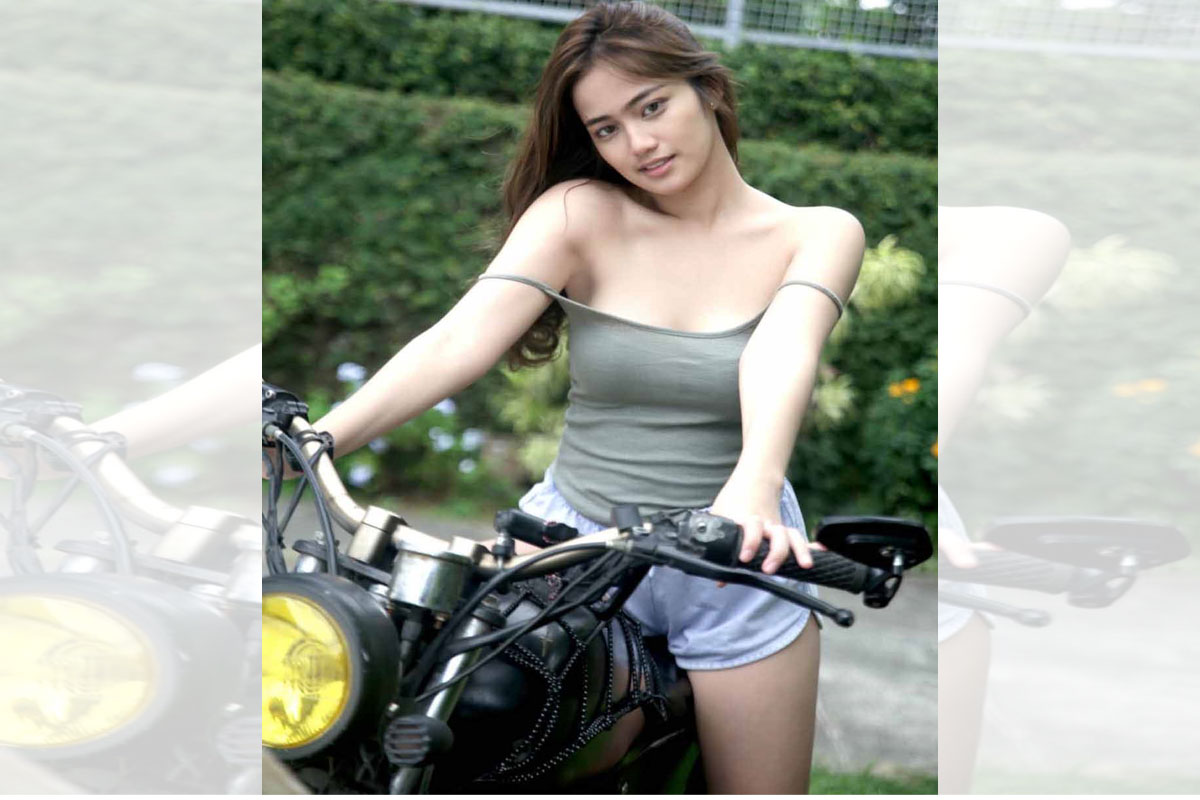 Conrado (Joko) is a successful businessman and family man with a loving wife and a beautiful young daughter.

He meets Beth (Ayanna) online, a young girl with a dark past. What Conrad thought were harmless video calls with Beth turned into real-life rendezvous.

Conrad keeps his affair with Beth a secret until Beth visits their house and he finds out that she is his daughter’s friend.

Now, not only his life but also his family’s may be in danger as Conrad discovers the scary truth behind Beth’s past.

Kinsenas… is the work of award-winning director GB Sampedro, who directed the action-drama movie Astig and the Vivamax original sexy-comedy movie Kaka and Crush Kong Curly.