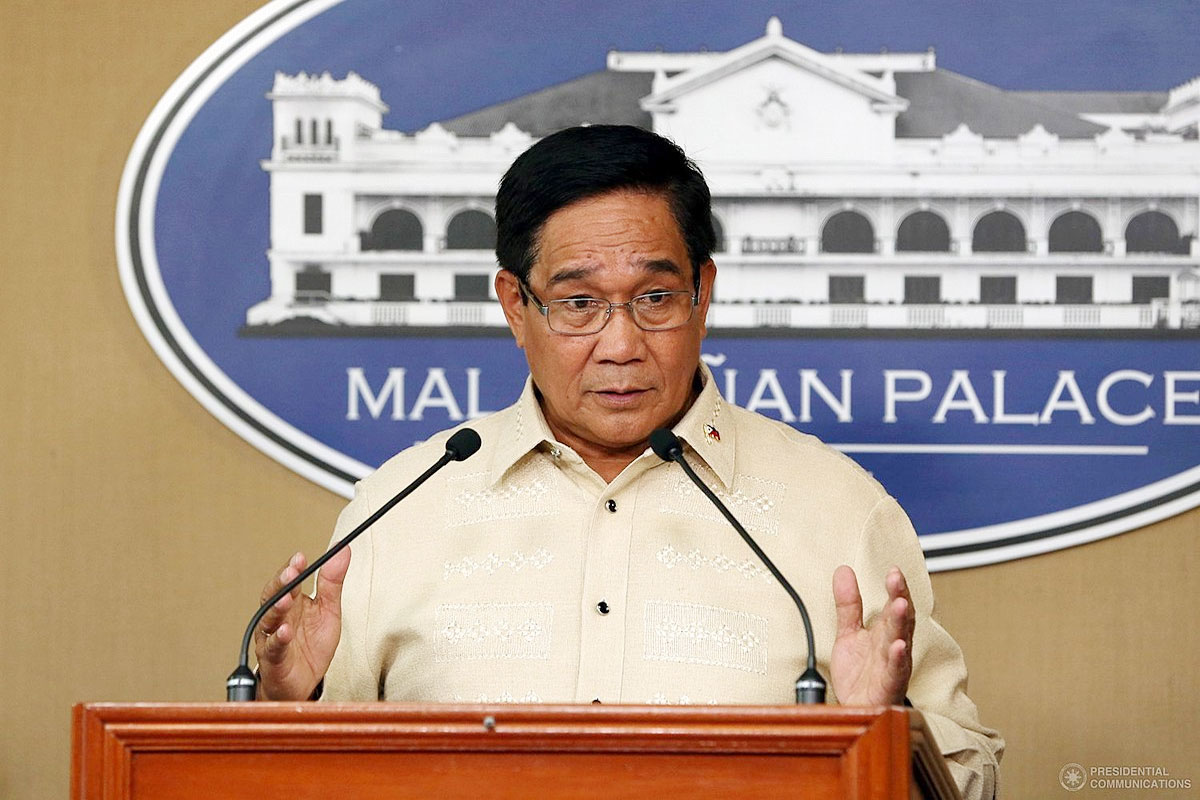 President Duterte will also lead the Cabinet in inaugurating completed projects in the Region and will also hold dialogue with local leaders and other stakeholders.

The BDP is the flagship project of the NTF-ELCAC to which President Duterte is the chairman.

For the BDP -Central Visayas Region, the Retooled Community Support Program of 2021 has endorsed the inclusion of at least 86 barangays (39 in Bohol, eight in Cebu, and 39 in Negros Oriental) to be beneficiaries.

According to Esperon, these barangays have now been cleared from the influence and threat of the New People’s Army (NPA) and Communist Terrorist Group (CTG) in 2021.

And because of this success, Esperon said a total of 283 infrastructure and non-infrastructure projects will be implemented in 2022 for the BDP beneficiaries in the Region.

“The series of ongoing presidential visits are testament to the President’s commitment to bring about change and progress in our country, especially so for the countryside,” Esperon said.

“I take this opportunity to thank the President for taking the helpline of NTF ELCAC. His leadership has propelled this task force towards unprecedented gains towards ending the local communist armed conflict,” he added.

As part of the Duterte legacy, Esperon noted that this government strives to rapidly make every region, province, city, municipality and barangay become peaceful and productive communities which are referred to as Tahimik at Maunlad na Pamayanan (Tamang Pamayanan).

Sara to BBM: Davao is for you