PMAJ Elmer Monsalve, Chief CIDU, said the arrest of the suspects stemmed from information from a concerned citizen that the suspects were violating public health protocols by not observing physical distancing and not wearing face masks and face shields inside their workplace at Perse Intelect Marketing Campaign Services located on Block 97 Lot 6, Regalado Highway, Brgy. Greater Lagro, Fairview, Quezon City.

The concerned citizen revealed that the suspects were operating a phising scam scheme that victimizes foreign nationals living outside the country.

At about 10 p.m. of June 19, 2021, joint operatives of CIDU and DACCU immediately proceeded in the area to verify the veracity of the information.

Upon arrival at the aforementioned place, the operatives caught the suspects violating public health safety protocols and engaged in a phising scam victimizing a foreign national. They were being supervised by suspects Rose Castolo, company manager; Jestor Aludino, and Mitch John Esteban who were immediately arrested along with 36 others.

The suspects failed to present documents regarding their operation.

Several desktops were confiscated and subjected to digital forensic examination.

Meanwhile, during the arrest, a 17-year-old minor who was also engaged in the illegal activities was rescued and will be turned over to the QC- SSDD for proper intervention.

The suspects will be charged with violation of RA 11332 (Law on reporting of Communicable Diseases), violation of city ordinance for operating business without permits, RA 10364 (Trafficking in Person especially Women and Children, RA 10175 (Cybercrime Prevention Act of 2012, and RA 7610 (Special Protection against Child Abuse, Exploitation and Discrimination Act). 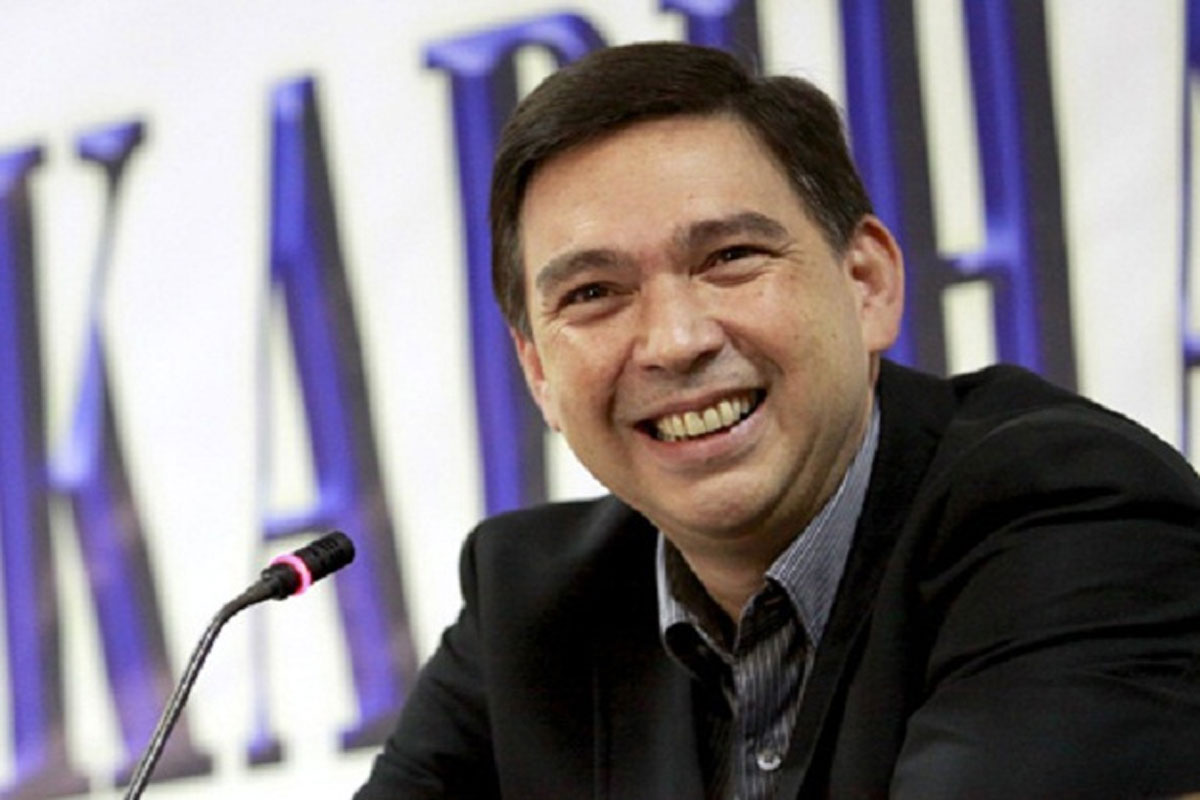 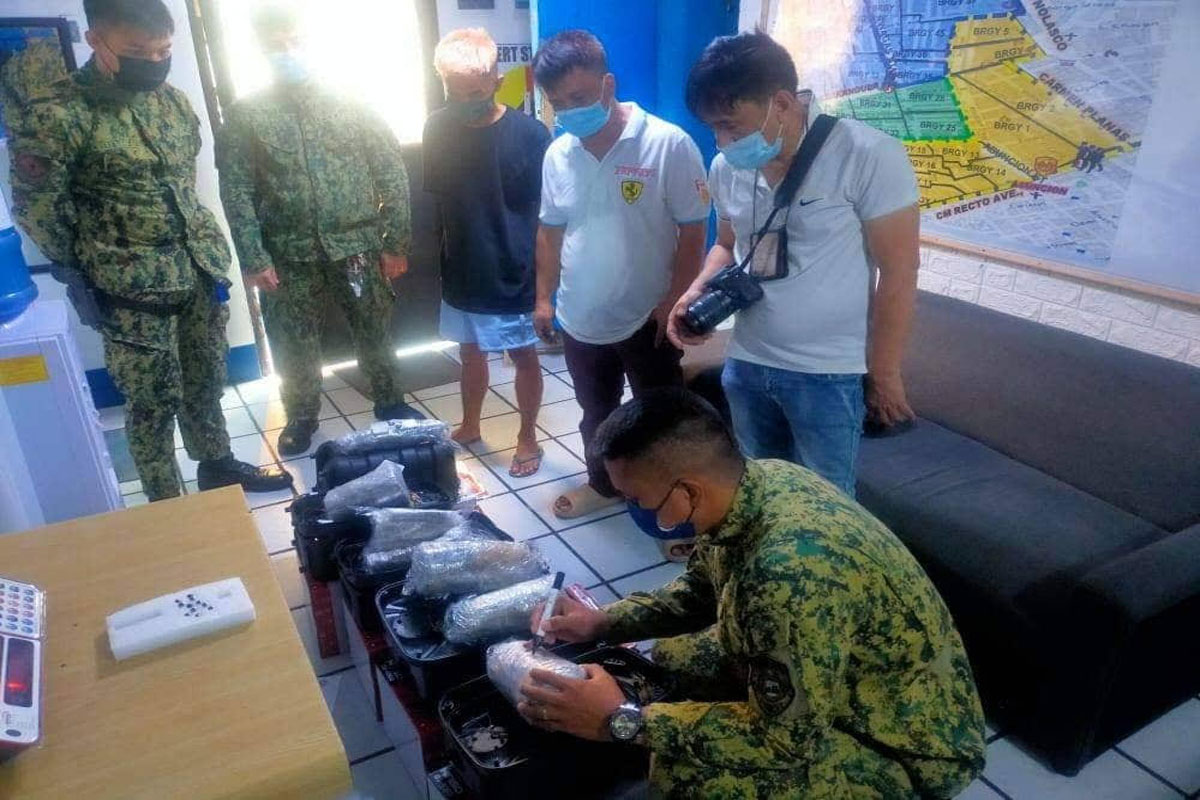