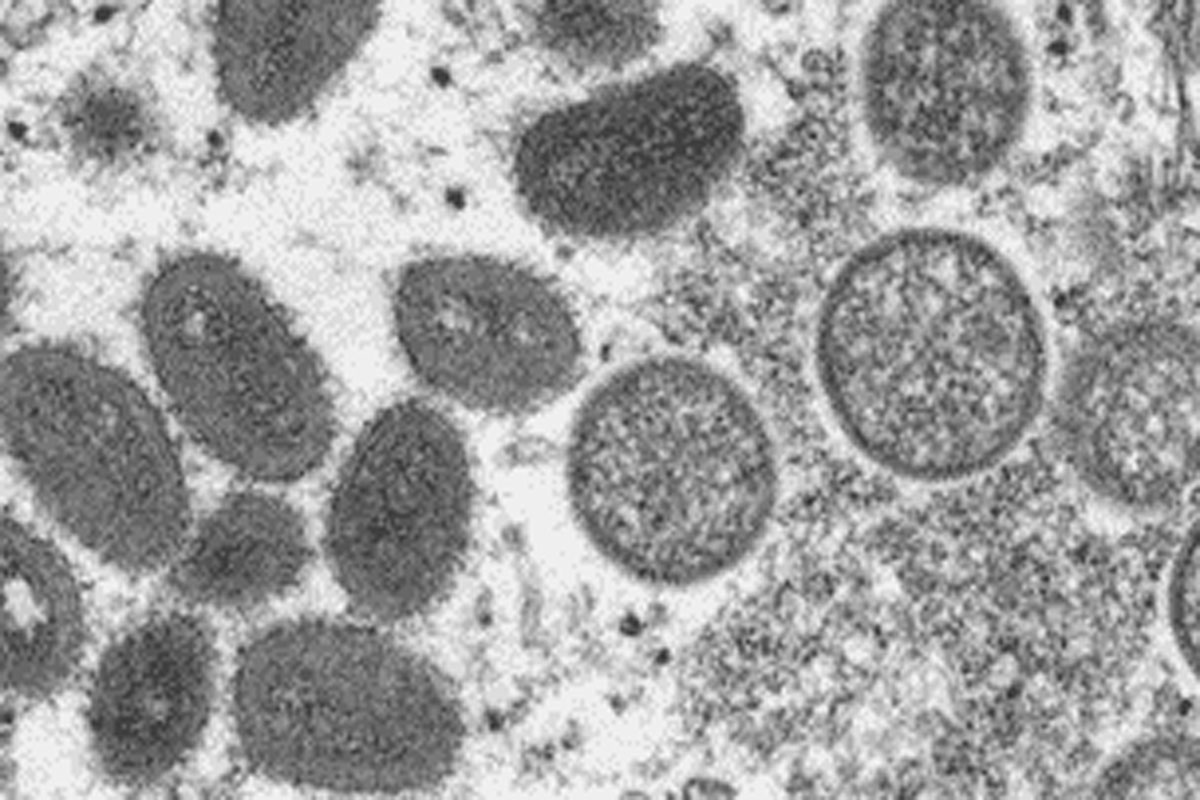 Palace: DOH on top of situation

AN official of the Department of Health (DOH) yesterday disclosed that the Philippines has recorded its first case of monkeypox.

Health Undersecretary Dr. Beverly Ho said the patient is 31 years old. She declined to divulge more details about the patient, including gender.

A viral infection resembling smallpox and first detected in humans in 1970, monkeypox is less dangerous and contagious than smallpox, which was eradicated in 1980.

According to the United States Centers for Communicable Disease Control and Prevention, monkeypox is a rare disease caused by infection with the monkeypox virus.

A rash that can look like pimples or blisters appears on the face, inside the mouth and on other parts of the body, like the hands, feet, chest, genitals or anus. The rash goes through different stages before healing completely.

Also according to CDC, the illness typically lasts two to four weeks. Sometimes, people get a rash first, followed by other symptoms. Others only experience a rash.

The World Health Organization (WHO) on July 23 declared the monkeypox outbreak – which has affected nearly 16,000 people in 72 countries, according to a tally by the CDC – to be a global health emergency, the highest alarm it can sound.

Ninety-five percent of cases have been transmitted through sexual activity, according to a study of 528 people in 16 countries published in the New England Journal of Medicine.

Overall, 98 percent of infected people were gay or bisexual men, and around a third were known to have visited sex-on-site venues such as sex parties or saunas within the previous month.

The CDC said the monkeypox virus can spread from person-to-person through direct contact with the infectious rash, scabs or body fluids; respiratory secretions during prolonged, face-to-face contact or during intimate physical contact, such as kissing, cuddling or sex; touching items (such as clothing or linens) that previously touched the infectious rash or body fluids; and pregnant people can spread the virus to their fetus through the placenta.

The US agency said it is also possible for people to get monkeypox from infected animals, either by being scratched or bitten by the animal or by preparing or eating meat or using products from an infected animal.

Monkeypox can spread from the time symptoms start until the rash has fully healed and a fresh layer of skin has formed.

Palace: DOH on top of situation

Malacañang on Friday expressed concern over the detection of the first case of monkeypox in the Philippines.

“This is not particularly fatal but it is of concern,” said Press Secretary Trixie Cruz-Angeles in a Palace press briefing.

The DOH confirmed the first case of monkeypox in the country involving a 31-year-old Filipino who returned to the country from an overseas trip last July 19.

The patient is observing strict isolation and monitoring at home, Ho said.

Despite the discovery of monkeypox in the country, Cruz-Angeles said the DOH is on top of the situation.

“So, the primary concern is to get the information out so that people will be aware, but also to be aware that the systems of DOH are in place,” she said.

Cruz-Angeles also allayed public fear, stressing that monkeypox is “not the same” as the coronavirus disease 2019 (COVID-19).

“First of all, it’s only one case, number one. Number two, as you can see, it does not affect the entire population. Number three, this is not like Covid that can be spread by air very easily and could possibly be fatal,” she said.

Monkeypox virus is transmitted with lesions, body fluids and respiratory droplets, the WHO said.

Included among the primary transmission is intimate skin to skin contact, (including sexually transmitted) as health authorities emphasize the importance of hand washing and avoid contact with suspect cases.

Upon detection of the recent case, the DOH immediately quarantined the person.

The symptoms of the disease include fever, intense headache, muscle aches, back pain, low energy, swollen lymph nodes and a skin rash or lesions.

The WHO said vaccination against smallpox may help stop the monkeypox virus transmission. With Philippine News Agency