Journal News / Editorial / Miscellaneous / Magalong: Anything can happen in politics 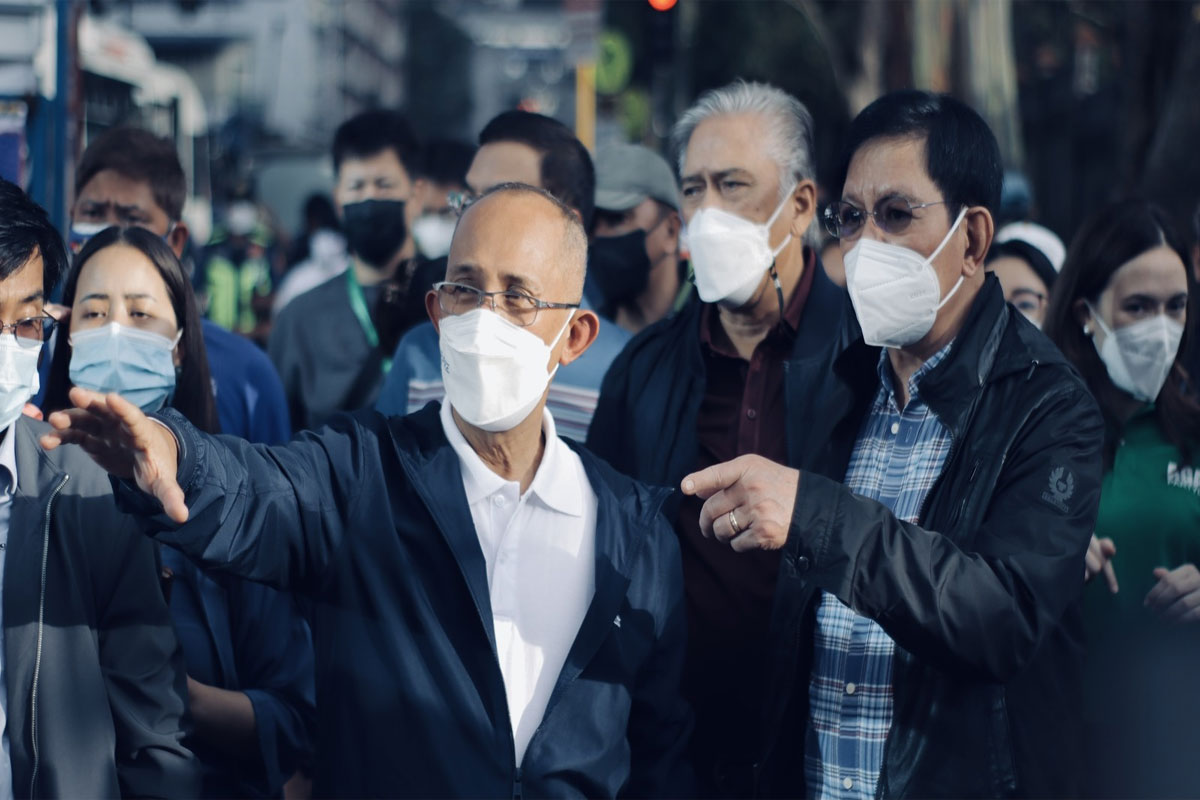 Magalong: Anything can happen in politics

THE ardent supporters of presidential candidate Panfilo ‘Ping’ Lacson have been adopting a never-say-die mentality, as they remain upbeat about his ability to conquer the odds this election season, according to Baguio City Mayor Benjamin Magalong.

In a virtual interview with Politiko digital media, Friday (April 1), Magalong asserted that pre-election surveys do not entirely determine the outcome of the elections. He cited his own experience when he first ran for mayor, three years after retiring from the Philippine National Police (PNP).

Magalong recalled he was 36 points behind his leading opponents in the 2019 mayoral race of Baguio City a couple of months before the elections. Instead of losing hope, he and his team restrategized to gain even just a little momentum towards the final stretch of the local campaign period and it worked.

“Anything can happen in politics… Hindi namin pinabayaan na maapektuhan kami ng survey na ‘yon. We didn’t let the surveys affect us. Tuloy-tuloy We kept going, we had a plan of action for the next two and a half months, and we pursued it… It’s not (too) late, anything can happen,” he noted.

As regards the recent developments in the presidential campaign of Lacson, Magalong said he felt sad that he was abandoned by his political party. He believed it was a premeditated move on the part of Lacson’s scheming opponents, though he admitted he has limited knowledge over what happened.

Be that as it may, the former PNP deputy director general trusts that Lacson and everyone who is genuinely supporting him in his campaign would prevail over this setback. They have come this far, therefore, it makes no sense for them to throw in the towel.

The Baguio City chief executive also dismissed insinuations that vice presidential candidate and Senate President Vicente ‘Tito’ Sotto III is already being paired up with other presidential aspirants. Magalong is convinced that Lacson and Sotto shall remain as running mates.

Knowing Senator Sotto, knowing Senator Lacson, they have a word of honor. They will not abandon each other… Even if you torture him Sotto, he won’t turn his back on this belief. He will not leave us behind.

Magalong is among the hundreds of former police and military generals, government officials, and civilian volunteers who signed a manifesto of support for Lacson to keep him in contention as the next president of the Philippines.

He also appealed to the voters and politicians participating in this year’s electoral process not to make a mockery of this democratic exercise. Magalong reminded the general public that the next six years is very crucial for the country, and that we cannot afford to elect the wrong leader. 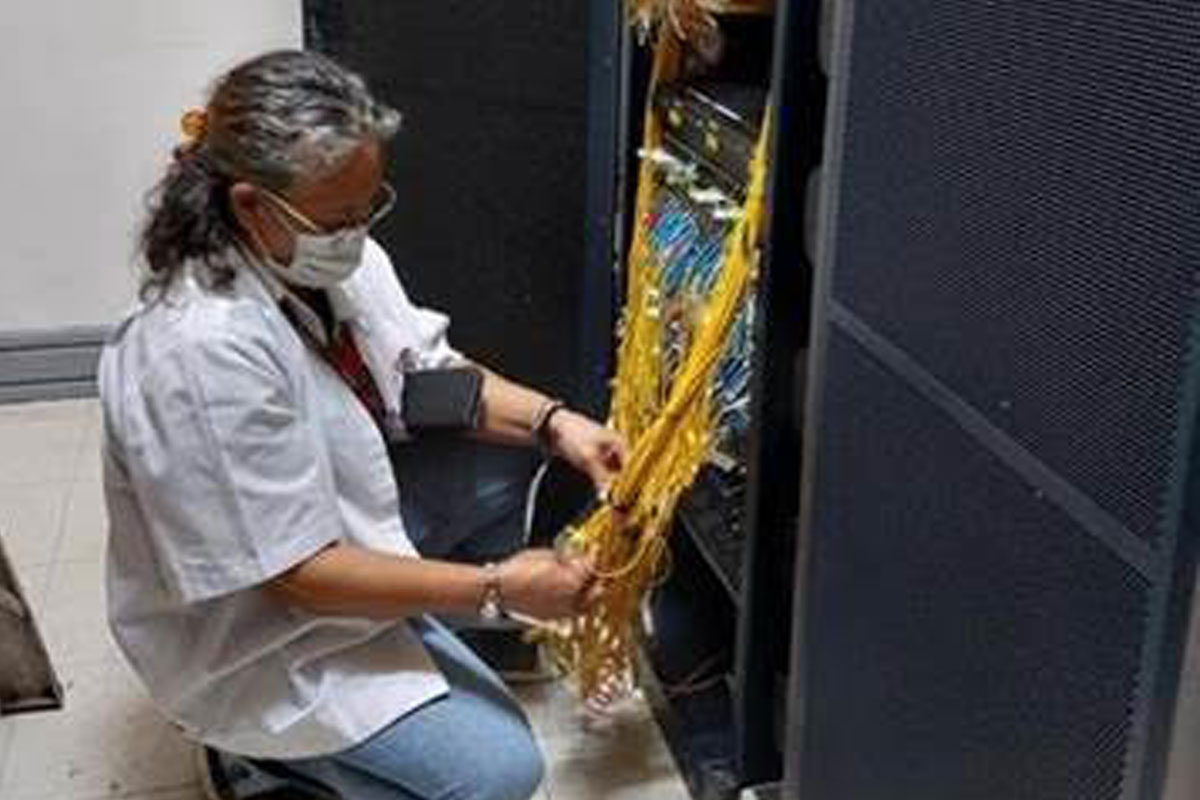 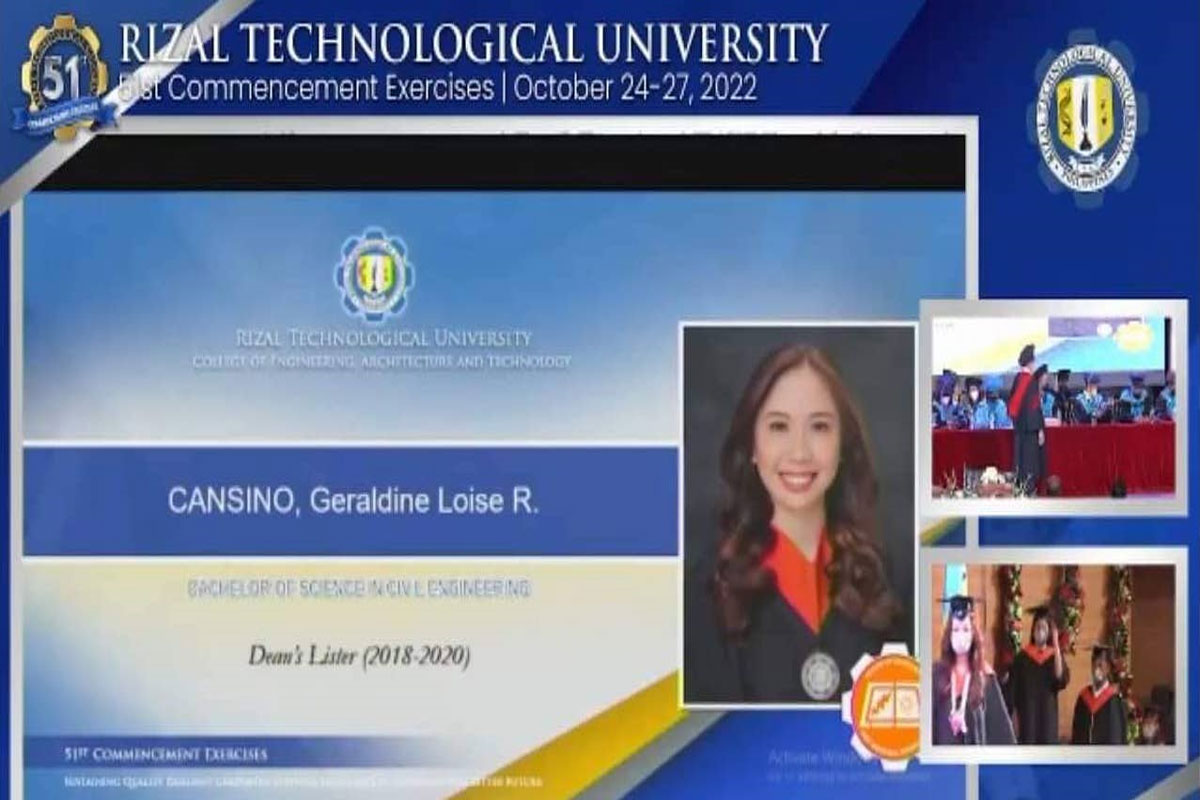