THE Philippine Charity Sweepstakes Office (PCSO) released over P158.76 million in medical assistance to a total of 20,090 eligible beneficiaries nationwide in March.

The PCSO said based on the latest data, the funds were released to beneficiaries through the agency’s Medical Access Program (MAP).

The MAP, formerly known as the Individual Medical Assistance Program, is designed to augment the medical assistance for indigent Filipinos, particularly for hospital confinement, chemotherapy, dialysis, and post-transplant medicines.

The program is funded by revenues from PCSO games nationwide.

Magalong: Anything can happen in politics 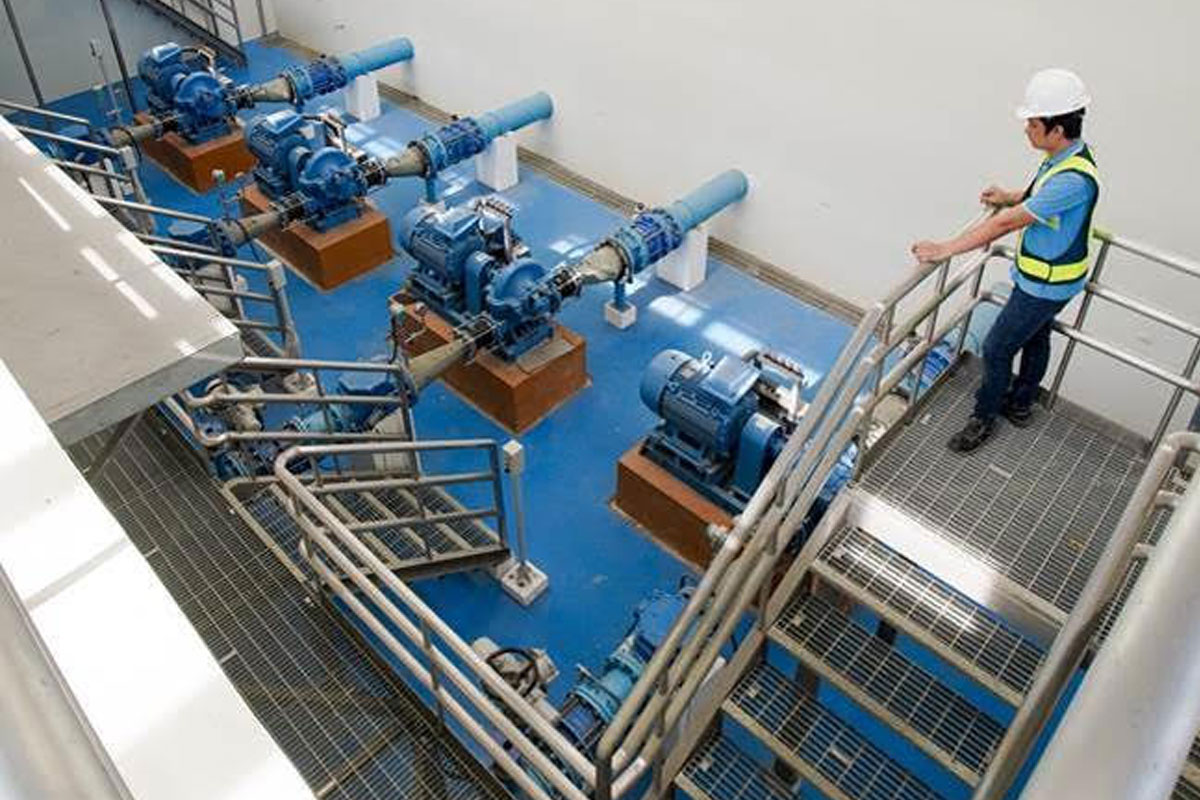