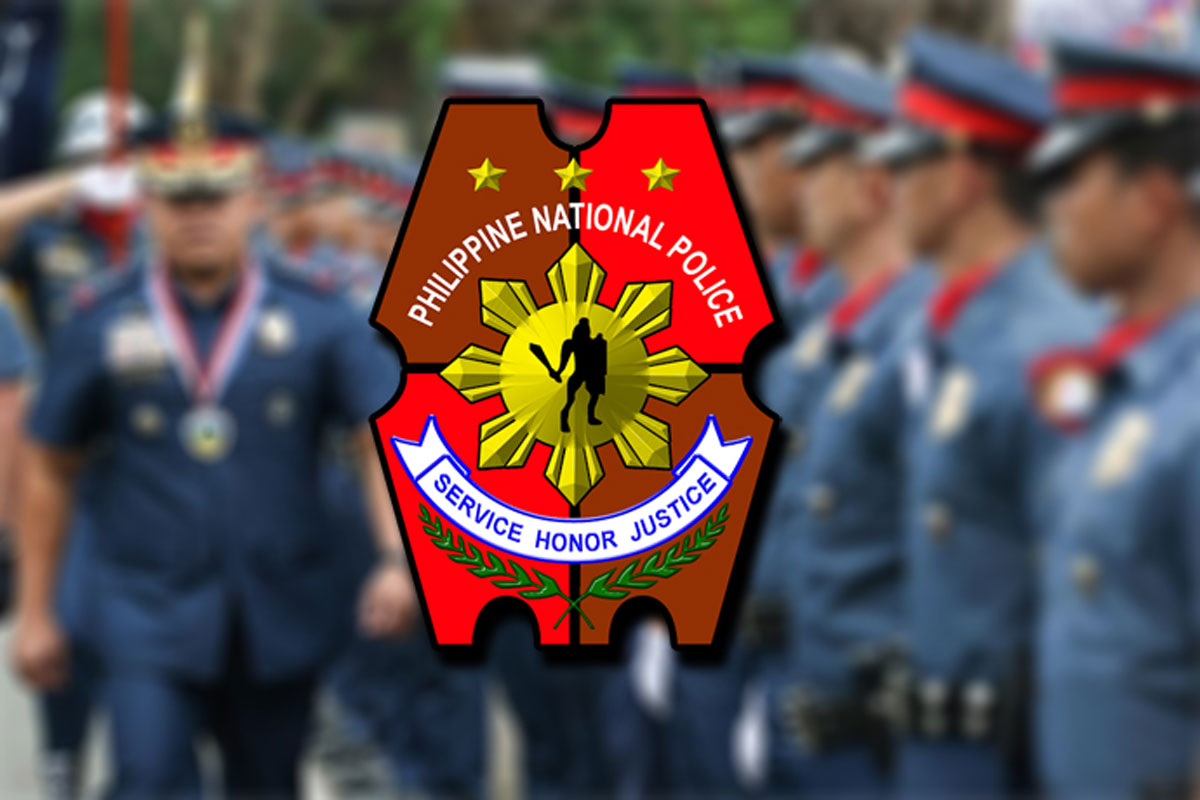 DOJ, PNP set to sign partnership for ‘truth’ on EJKs

THE Philippine National Police chief said they are serious in partnering with the Department of Justice’s effort to come up with the truth on the alleged EJKs or “extra-judicial killings” by members of the police as a result of the Duterte government’s war on drugs since 2016.

PNP chief General Guillermo Lorenzo T. Eleazar said the PNP and the DOJ are set to sign an agreement pertaining to police cooperation in the department’s probe of so-called EJKs.

He said that the agreements “intends to convey our sincere intention to cooperate in the investigation of so-called extrajudicial killings in the war on drugs.”

Gen. Eleazar said in his meeting with Justice Secretary Menardo I. Guevarra last week, they discussed the conduct of an investigation into alleged EJKs in the war on drugs.

“Our agencies both committed to address this long-time concern on EJKs and we see the agreement as a step towards further strengthening our ties. Our willingness to open some of our records to the DOJ is already a big development in terms of our relations,” Gen. Eleazar said.