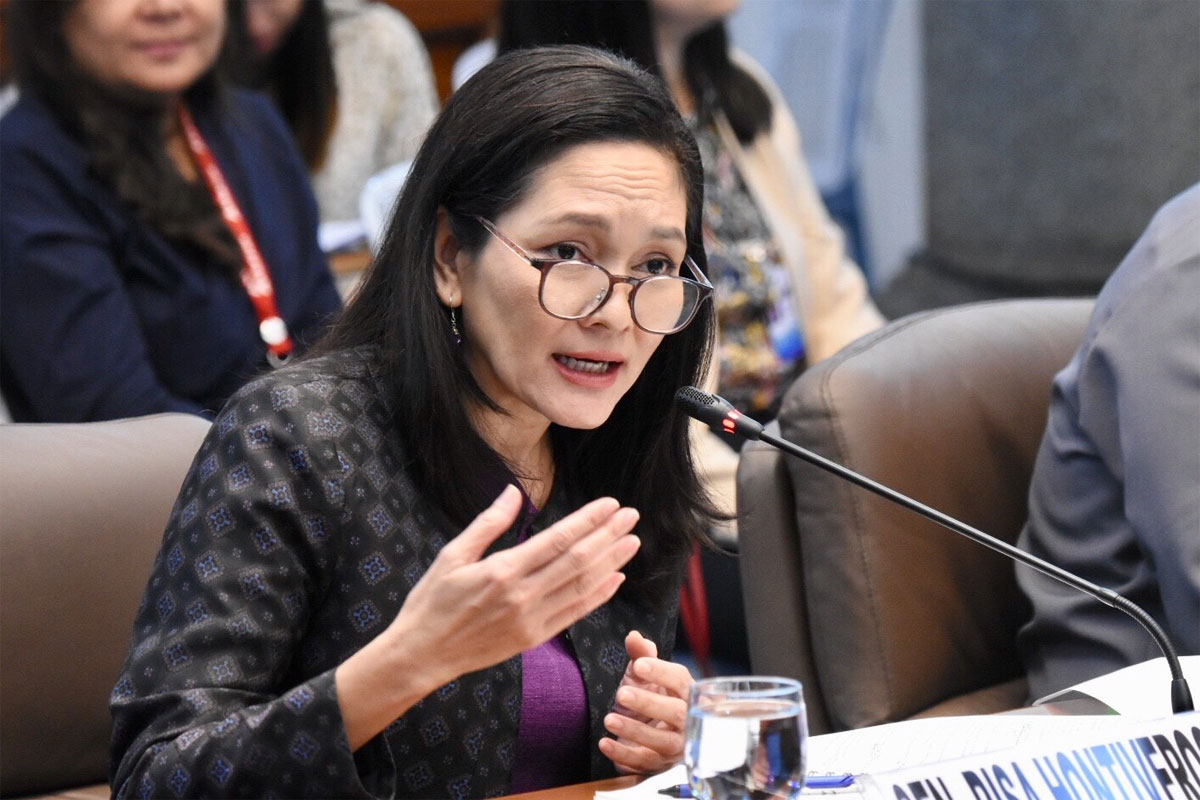 The senator said OFWs are also made into forced laborers of a Chinese mafia in Cambodia.

The statement came months after the senator exposed that Chinese syndicates were also trafficking Filipinos to Myanmar to scam foreigners into putting money into fake crypto accounts.

The senator’s office was able to speak with a Filipino trafficked to Cambodia, who has since been able to return to the Philippines.

The Filipino reached out to Hontiveros to seek assistance as there are other Filipinos who need rescue in Cambodia.

According to the Filipino, they were promised customer service or call center jobs. However, just as the senator learned from the victims from Myanmar, the OFWs in Cambodia also ended up being forced to dupe citizens from countries like the US and Canada of their life savings.

The Filipino was allegedly trafficked out of NAIA and into Thailand, and was made to ride a van going to Cambodia. Others, she shared, would either fly from Clark airport in Pampanga and into Cambodia, or from Zamboanga and into Malaysia or other ASEAN countries before travelling to Cambodia.

The group of Filipinos to which the Filipino belonged was rescued Monday night by Cambodian police authorities, thanks to the efforts of the Philippine Embassy in Phnom Penh.

Hontiveros has written the DFA to facilitate their speedy repatriation.

“I trust that our DFA can bring our kababayans home as soon as possible. I also expect that we keep closely working with ASEAN member-states to strategize how to effectively put a lid on these criminal activities. It is unacceptable that this devastating scheme keeps roping in our hardworking men and women,” Hontiveros said.

The senator also intends to disclose more details during the next Senate hearing on this particular issue. 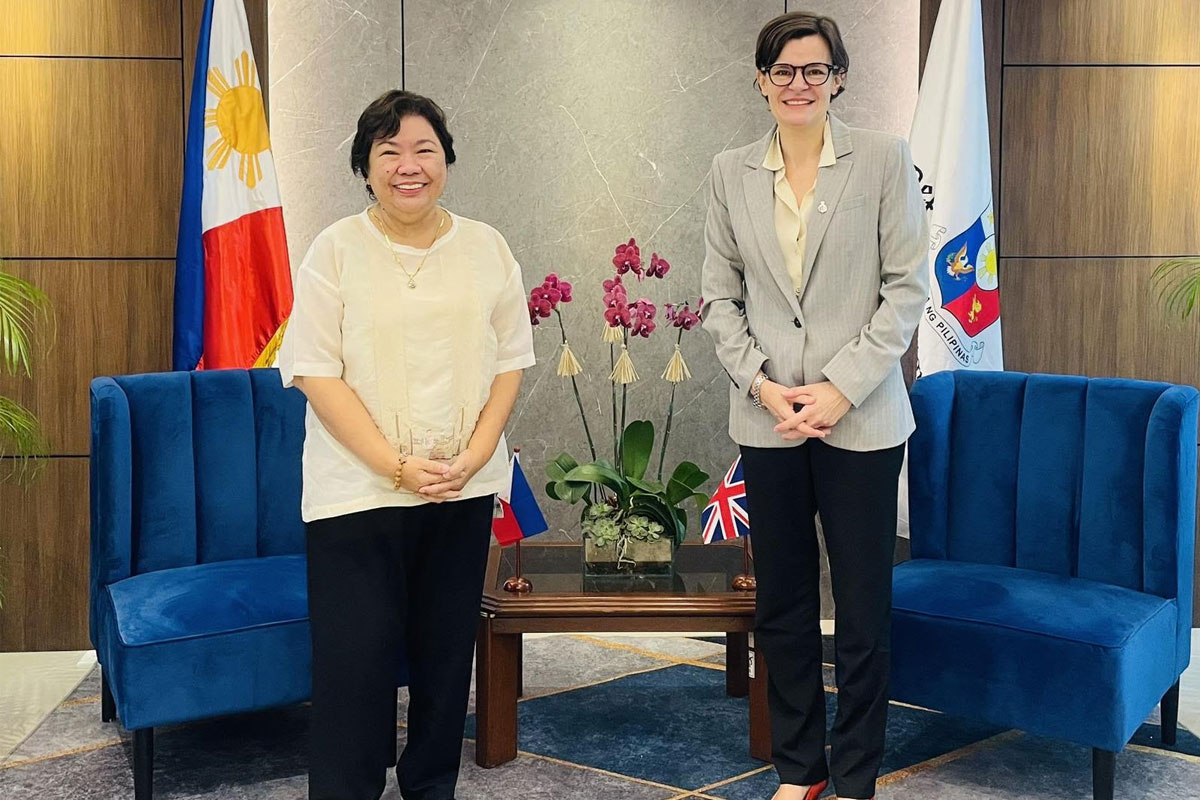