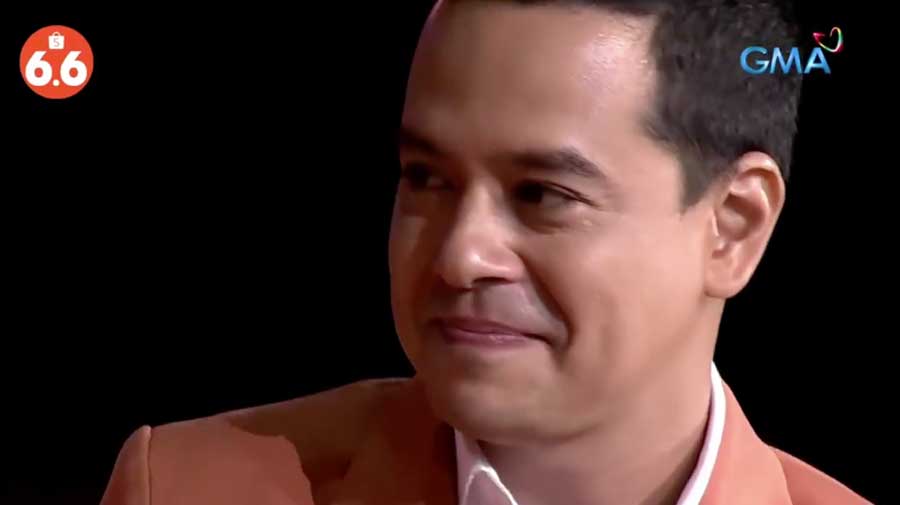 This was the first time the actor was seen performing on screen since his showbiz hiatus back in 2017. During the TV spectacle, he treated his fans to a rendition of the song ‘Yakap.’

It was obvious that the public missed seeing the talented actor in front of the camera. Said TV special gained positive feedback from both viewers and netizens. Based on Nielsen Phils.’ overnight data, the special posted 38.2 percent people audience share in NUTAM and was among the Top Trending topics in the country on Twitter.

John Lloyd also expressed his gratitude to Wowowin host Willie Revillame who played a major role in the actor’s return on screen, “Nagpapasalamat ako sa’yo (Willie), nandito ako, excited to be back… Nandito ako dahil sa’yo so thank you.”

Moreover, they were happy to announce that John Lloyd will appear in a primetime show alongside Willie on GMA.

Find out the latest news about your favorite Kapuso shows and artists by logging on to www.GMANetwork.com.