A critical time
SEE ALL 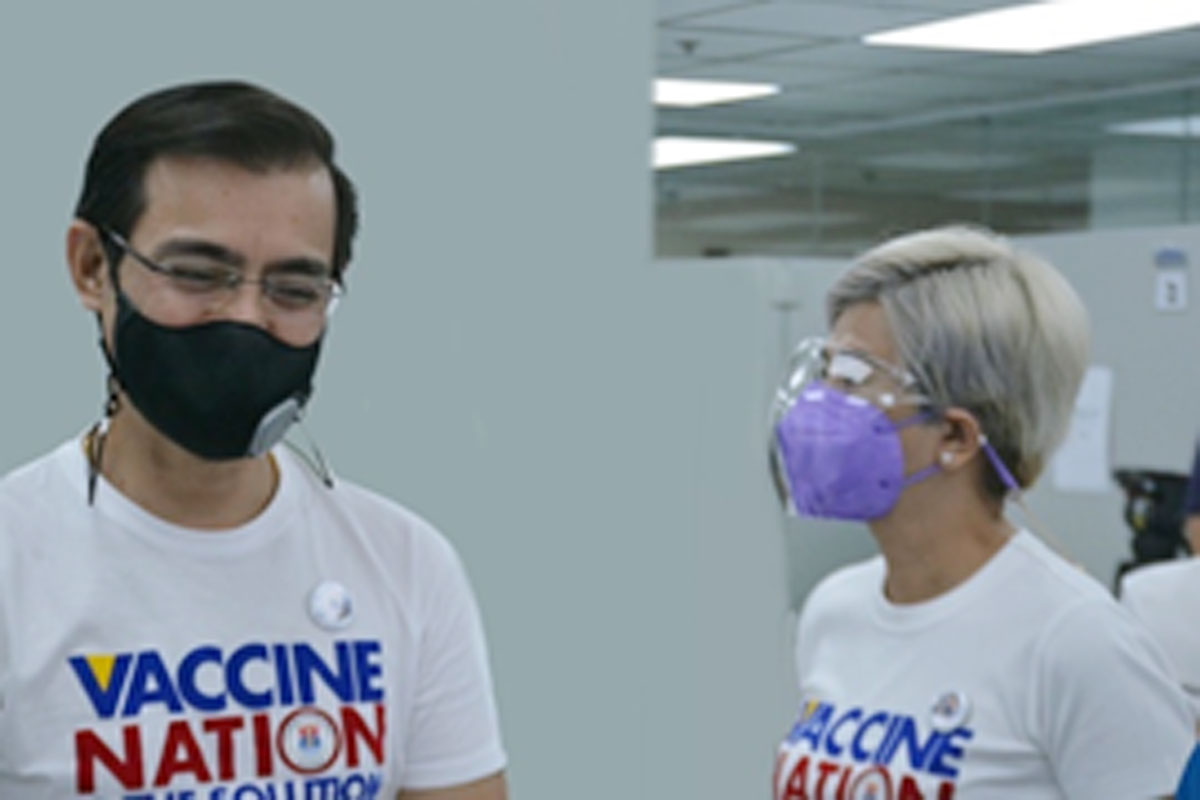 MANILA Mayor Isko Moreno assured those who have been home-serviced with their first dose of vaccine that they will be able to receive their second dose as scheduled.

Moreno said that the Manila Health Department (MHD) headed by Dr. Poks Pangan keeps track of the vaccination schedules and will definitely not miss out on anyone.

According to the mayor, Vice Mayor Honey Lacuna who is on top of the city government’s inoculation program even gives the jabs herself as much as possible, as she had done with most of the bedridden and physically-challenged residents whom she gave home service vaccination.

Moreno said there is no need for these residents to again request their barangays for their second dose as they did for the first dose, as in fact he had already discussed the matter with Lacuna, Pangan and Manila Emergency Operation Center chief Dr. Edgar Santos.

Meanwhile, Moreno announced that once again, the city’s vaccinating teams broke their own new record on the number of vaccinees served in one day.

A total of 15,133 vaccines were deployed as of 6:30 p.m. of May 14 covering medical frontliners, senior citizens and persons with comorbidities. Deployed were AstraZeneca, Pfizer and Sinovac vaccines.

On May 13, the total vaccinees recorded by the city’s mass inoculation program reached 14,477 in all, surpassing its last record of 13,205 last May 1.

Eighteen of the designated vaccination sites each operated for a total of 14 hours, from 6 a.m. to 8 p.m. on both May 13 and May 14, in an effort to accommodate as many as possible.