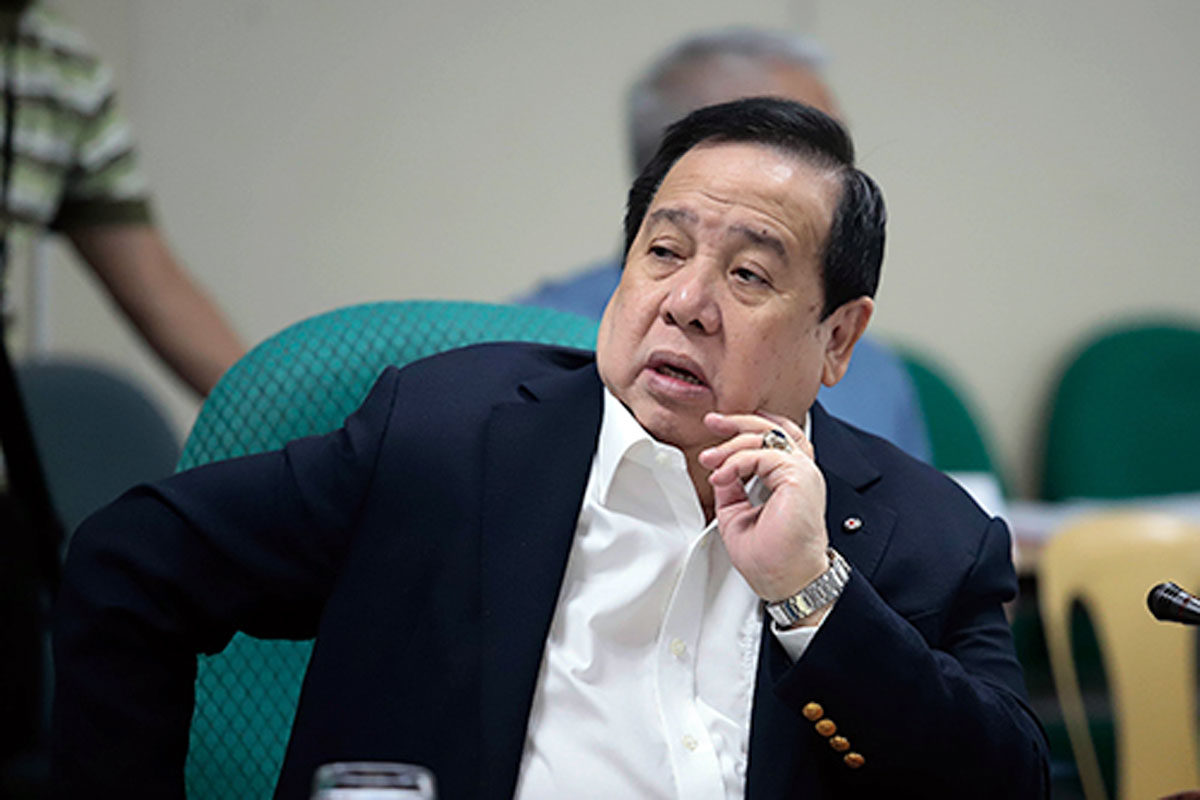 SENATOR Richard J. Gordon yesterday commended the Commission on Elections (Comelec) on their plan to use digital signatures for vote transmission to ensure transparency in the May 9, 2022 synchronized elections.

Gordon, author and sponsor of Republic Act No. 9369 or the Amended Automated Elections System Law passed in 2007, pointed out that elections would be more transparent if the safeguards provided in the law would be followed.

“It’s about time that the law is implemented properly. To make the political exercises in this country more transparent is precisely why the safeguards have been provided in the law; to make sure that the votes of the people are really counted. Hence, the use of digital signatures is a very welcome development for next year’s elections,” he said.

Gordon also called on the poll body to implement properly the use of the voter-verifiable paper audit trail, which has become more commonly known as voter receipt, as well as the other safeguards enumerated in the law.

The Comelec recently announced that two new vote transmission measures will be imposed to ensure transparency in the 2022 national and local elections. For the first time, they will use members of the electoral board’s digital signature in the process of vote transmission to push for more transparent elections next year.

Aside from this, the voters’ receipts, which will be provided right after the voters have inserted their ballots to the VCMs, will also be transmitted to the transparency server to help poll watch dogs and the media in monitoring the elections.

In 2016, the Supreme Court unanimously voted to grant Gordon’s petition and ordered the Comelec to enable the printing of vote receipts which is a feature of the vote-counting machines used in the elections.