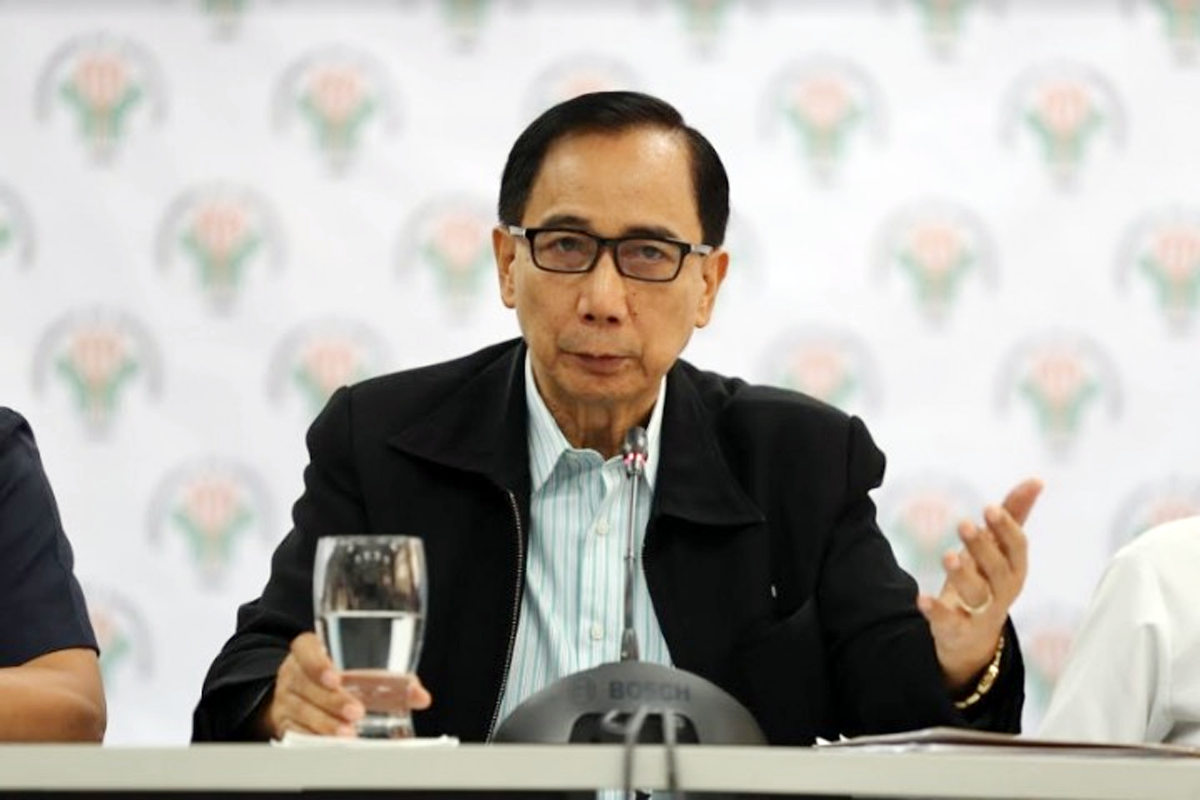 THE Department of Agriculture (DA) has released a total of P3 billion worth of agricultural interventions as assistance for farmers and fisherfolk affected by Typhoon Odette, which caused havoc in almost 10 regions, with the Visayas severely hit.

Agriculture Secretary William Dar said that for the last two weeks of January, they have been doubling their efforts in the distribution of these interventions to farmers and fishers who have been heavily affected by the typhoon.

Of the P3 billion, P1 billion came from the DA’s Quick Response Fund (QRF) for the rehabilitation of affected areas particularly in the regions 6, 7, 8, 13, and MIMAROPA which have been directly hit by Typhoon Odette.

Also, the Philippine Crop Insurance Corporation (PCIC) set aside the amount of P828 million as a potential payout to around 79,217 insured farmers and fishers affected by the typhoon.

The SURE Loan Assistance Program of the DA under the Agricultural Credit Policy Council (ACPC), on the other hand, also allotted P500 million worth of loan which will benefit 20,000 affected farmers and fishers. This program features a P25,000 loanable amount per household, with zero interest, no collateral, and payable up to three years.

The fisheries sector through the Bureau of Fisheries and Aquatic Resources also provided P31.58 million worth of interventions such as fiber boats, marine diesel engines, banca repairs, and various fishery products as relief goods.

To date, agricultural damages and losses from Typhoon Odette translate to P13.3 billion, with 462,766 hectares of agricultural areas affected and 273,062 metric tons of total volume loss agonizing 533,709 farmers and fishers.

Although the interventions were not enough compared to the damages that the typhoon caused, Dar assured that “this is a good start.”

He also guaranteed that the inventory of basic commodities such as rice, livestock, poultry, and fishery products is enough.

“In spite of all these challenges, the Philippines, with the combination of enhancing local production and supply augmentation from other countries, sapat po ang pagkain ng ating bansa,” he added.