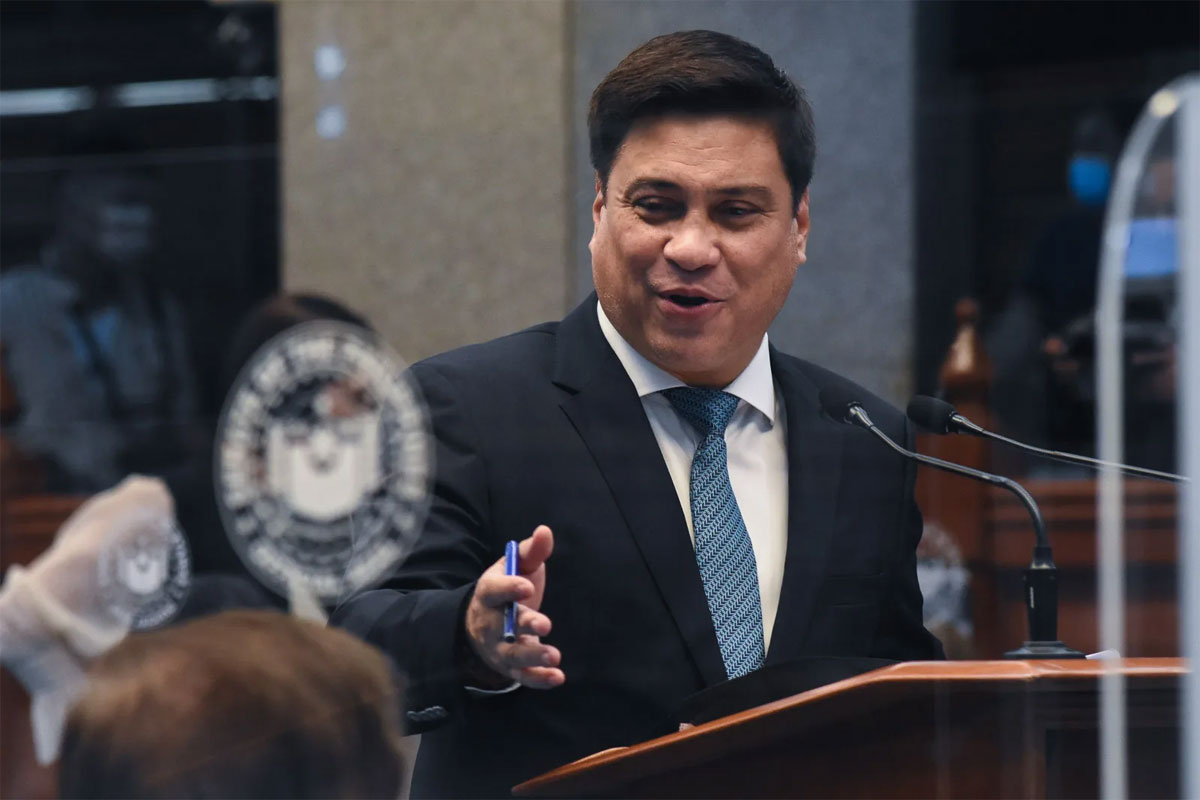 NO less than Incoming Senate President Miguel Zubiri expressed hope that the construction of the new Senate building at the Naval Village in Fort Bonifacio Taguig will be done by the end of 2024.

It was reported that the said new building in Taguig is located on a 1.8-hectare property at the Philippine Navy Village.

Zubiri for his part said the new leadership will do everything to finish the said new building in Taguig City by the end of 2024 as he confirmed that the project will cost an amount of P8.9 billion.

The said building was earlier proposed by several senators that including Senator Alan Peter Cayetano who also hails from Taguig City. The project was originally expected to be completed by July of 2021 in time for President Rodrigo Duterte’s last State of the Nation Address which did not happen due to the Covid-19 Pandemic.

According to some sources, the new building will now be owned by the Senate and this will save them millions of pesos considering that they are just renting the present occupied buildings to GSIS.