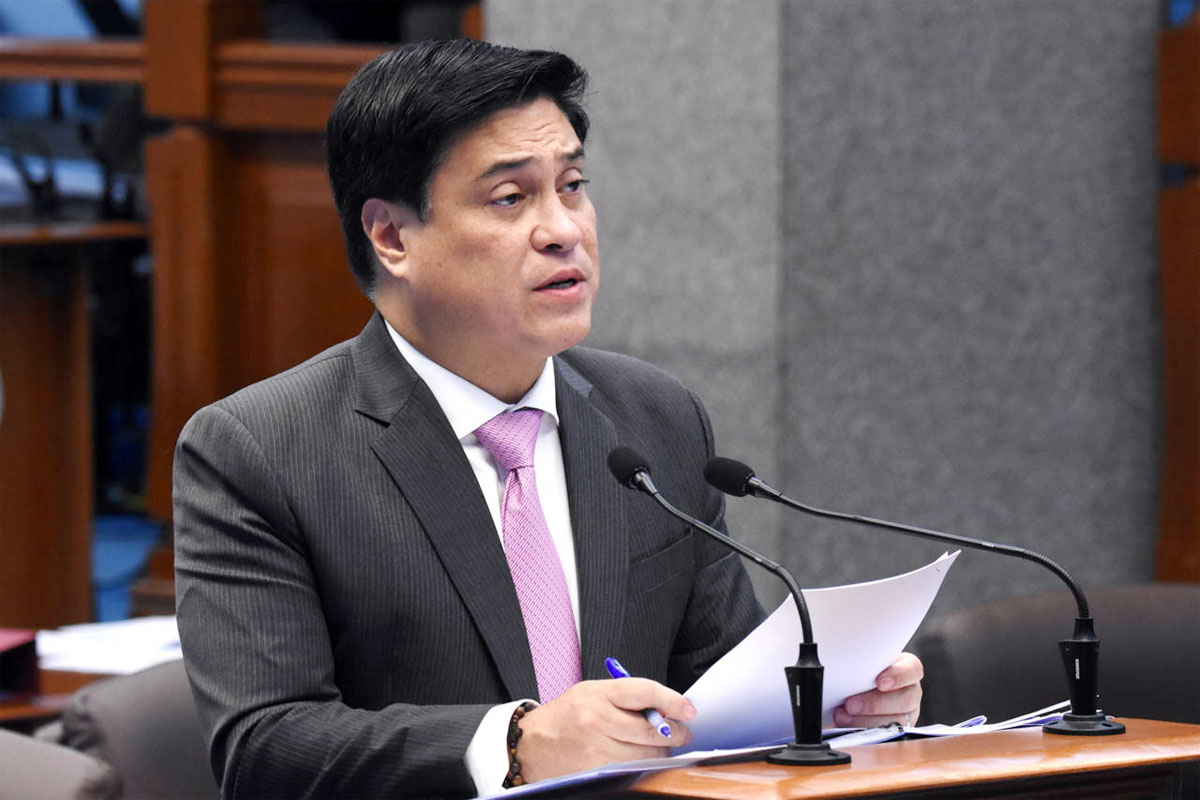 SENATE Majority Leader Juan Miguel Zubiri has been alarmed by the unabated hike in prices of agricultural inputs, particularly of fertilizers, that has almost tripled in just 18 months.

“This is by far, the worst scenario that is besetting our farmers and I’ve been getting cries of help, particularly from the sugar industry sector,” Zubiri said.

The senator said that as early as October last year, he sounded off at the Department of Agriculture about the skyrocketing price of fertilizers.

“In fact, I approved the DA’s budget for 2022, with a colatilla that the DA should submit to the Senate a plan on how to address the problem on high fertilizer prices, and what concrete steps they should make to ensure a cap on fertilizers’ prices,” Zubiri said.

“The DA was expected to come up with an immediate plan, and a medium term and long term plans for the entire agriculture sector and we even discussed about the possibility of increasing fertilizer subsidies to farmers,” he said, but acknowledged that additional funding for that may entail hundreds of millions.

Zubiri said that he has received numerous calls from sugar industry leaders who are worried about the tripling of cost for farm inputs, especially with sugar planting set to begin in a couple of months.

“Something must be done and I expect the DA and the Department of Trade and Industry to work together to address this,” the senator said.

He said it is quite “scandalous” that the two agencies tasked to oversee concerns of the agriculture sector has not done any intervention about the rising cost of farm inputs.

“I am especially worried about the small sugar farmers that comprise more than 80 percent of our sugar producers. How can they recover from this, let alone be able to till their land for the coming crop year,” he said.

He added that all the gains to aim for increasing productivity will go down the drain because of failure to protect small farmers.

“I have long pushed for the DA to come up with alternative solutions like organic fertilizers. Furthermore, the DA and DTI must explore the possibility of a public-private partnership in fertilizer production as part of the medium and long term plans.”

Zubiri reminded the DA that the national policy is to help increase productivity by the government subsidizing fertilizers, seeds, and farm machinery.

“Sadly, our sugar farmers say the government has fallen short of their promises. They cannot continue paying P2,500 per bag of urea, among others, any longer. A price freeze should be considered in tandem with a government-to-government import at very low prices,” he further stated.