The power rate increase “will certainly add yet another burden to consumers, who are already electrified by rising costs of living due to the pandemic-aggravated crisis,” said Zarate.

Zarate aired his appeal as Meralco announced a P0.1055 per kiloWatt hour increase this month equivalent to an additional P21 for residential consumers using 200 kWh per month.
Meralco said the increase was due to higher generation charge.

Zarate added Meralco will still earn profit “but it would not be as large and it would definitely not cause their bankruptcy.”

“What Meralco does not say, when confronted with its expensive electricity pricing, is that it is also the owner, wholly or partially, of several power generation companies (GenCos), some of which even act as self-dealing and favored Meralco electricity suppliers,” Zarate added.

Zarate explained that as owner of these GenCos, Meralco profits not only from an increase in power generation cost but from all the revenues. 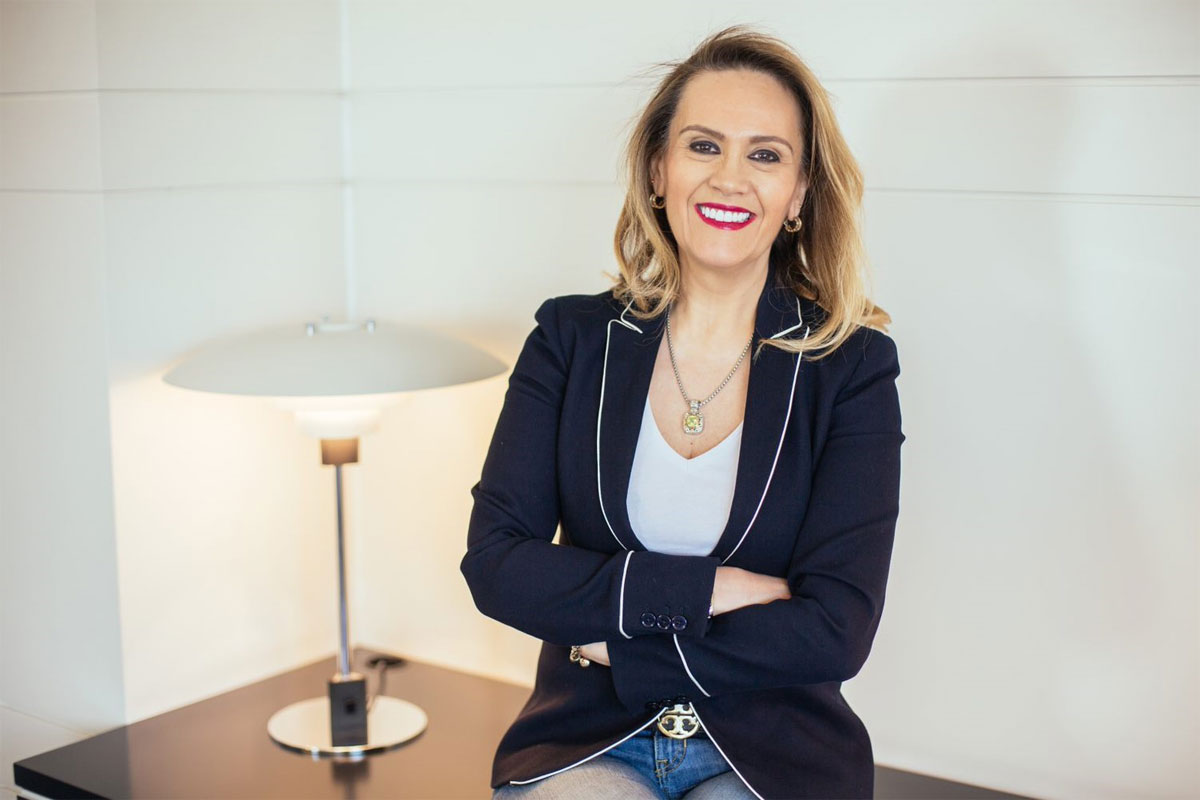 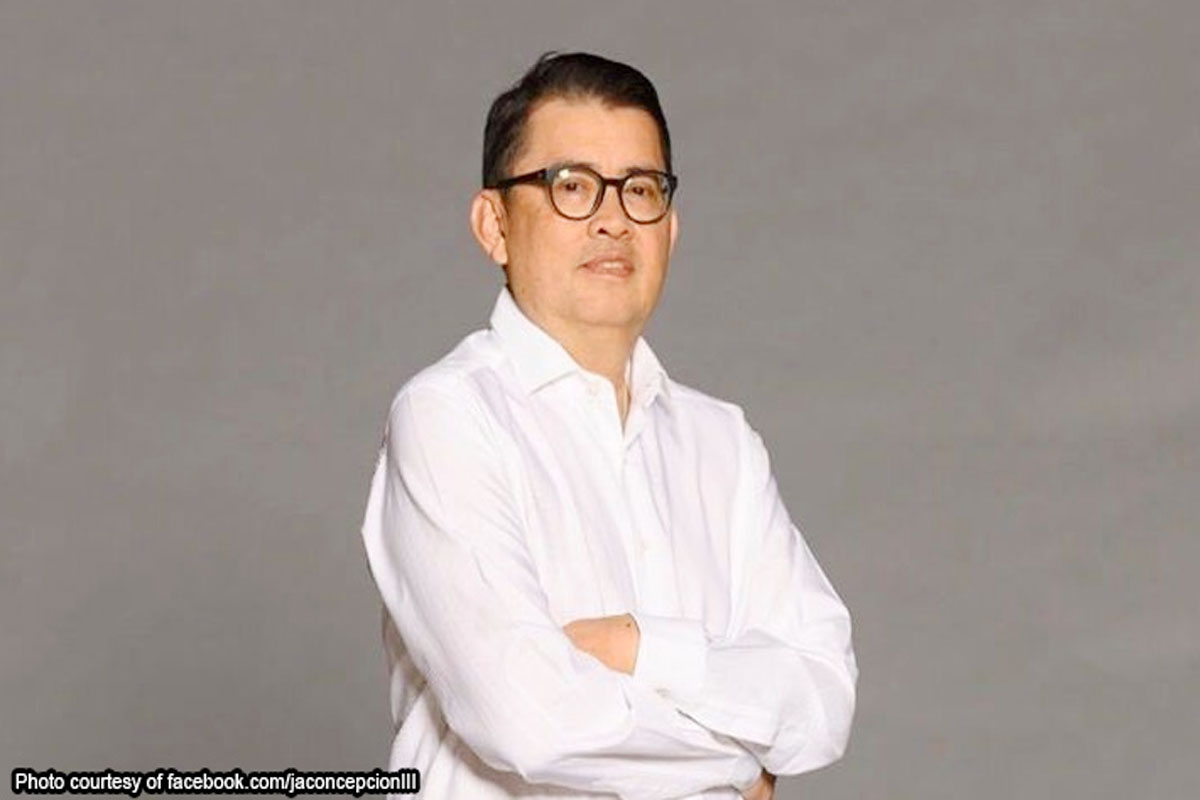