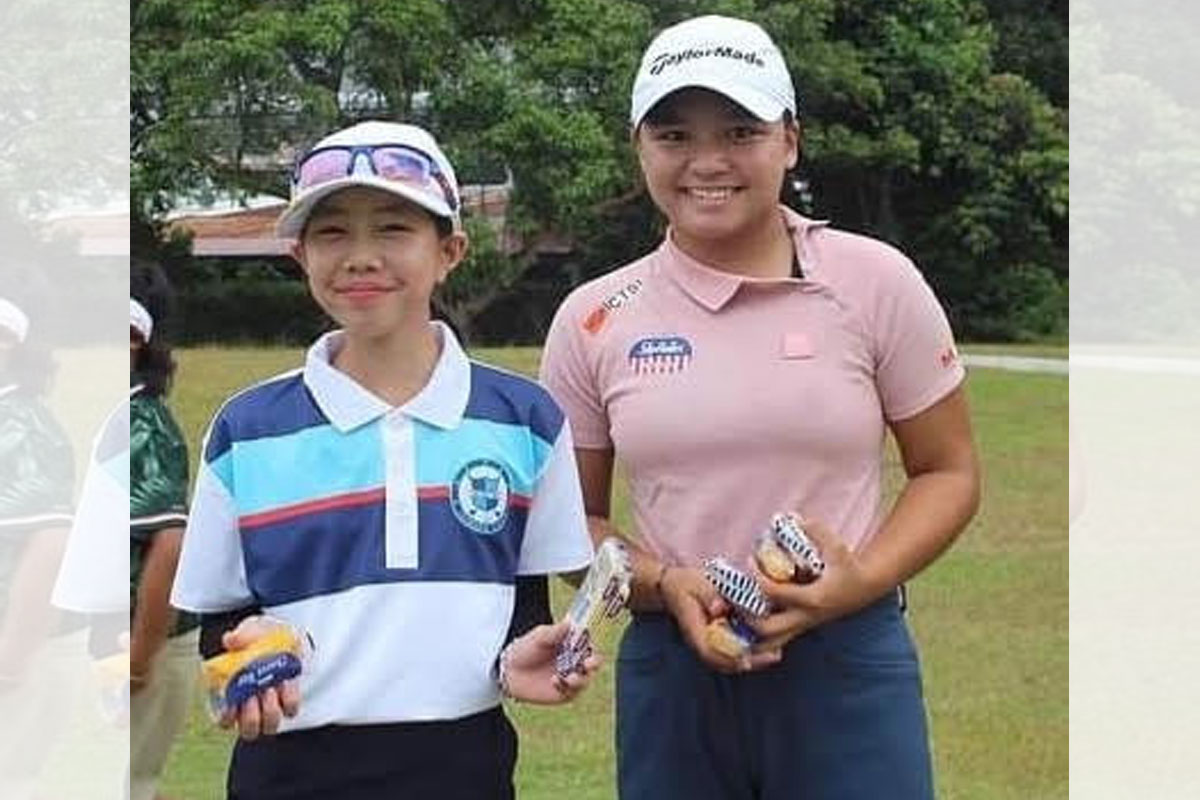 JUNIOR Golf Foundation of the Philippines (JGFP) chairman Tommy Manotoc commended the performances of young golfers and the efforts of officials in staging the return of the Inter-School tournament.

Xavier School won the overall championship after the final round at Mimosa Plus after earlier rounds at Eagle Ridge, Riviera and Intramuros.

The tournament was held for the first time after cancellation of events the last two years due to the COVID-19 pandemic.

“I am overwhelmed by the enthusiasm shown by our junior golfers. Congratulations to them, good job. Also the hardworking men and women of the JGFP, they really did a very good job,” said Manotoc, a former player and coach of the national golf team.

Prior to the final round, Manotoc, JGFP president Oliver Gan and Mimosa Plus General Manager Michael Gapin and golf director Rory Young signed a Memorandum of Agreement (MOA) that will provide support to the JGFP members.

The JGFP is going nationwide by holding tournaments in the province starting in Mindanao with a competition in Davao Apo from Jan. 5 to 8, CDO Pueblo on Jan. 28 and 29 and in Del Monte on Feb. 4 and 5.

“As part now of the program of the JGFP, we will go nationwide, and we’ll start our grassroots program simultaneously with the programs of our chairman Tommy Manotoc in Zamboanga,” said Gan.