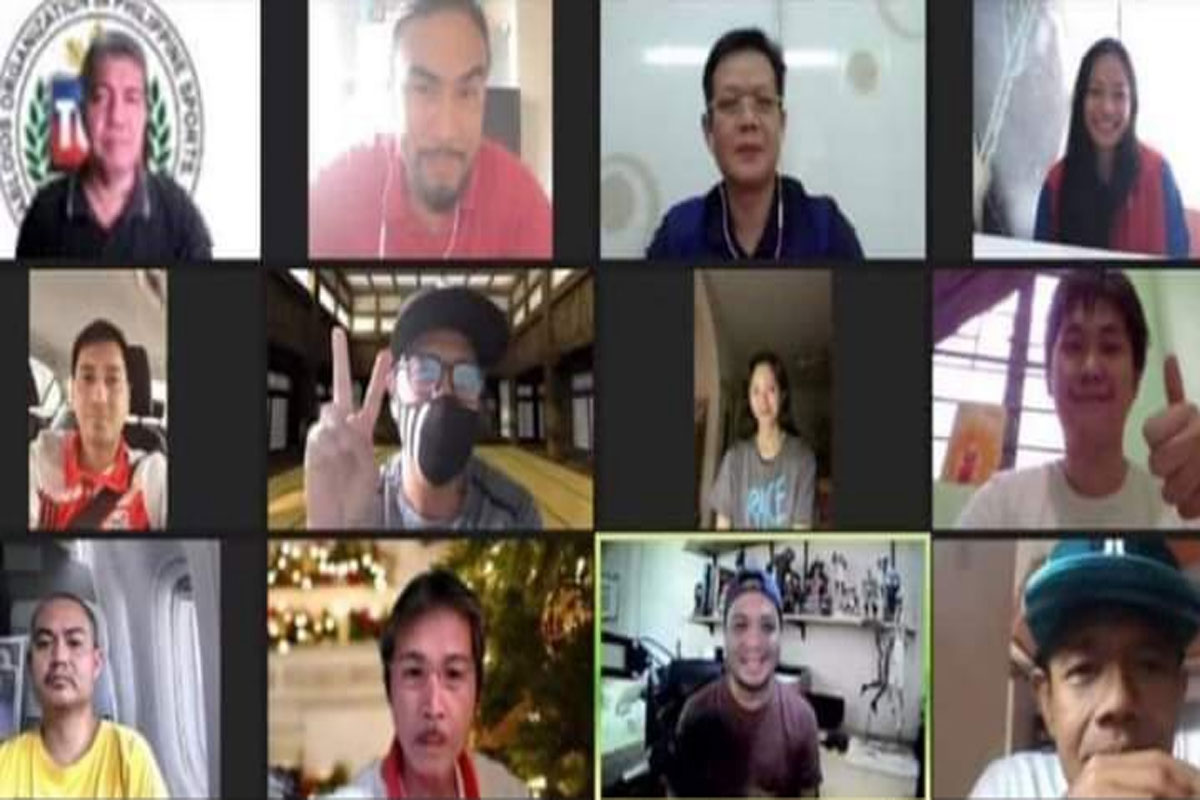 Former world champion-turned-coach Samson Co is one of the special guests in the “Usapang Sports on Air” by the Tabloids Organization in Philippine Sports (TOPS) via Zoom.
Other Sports,

THE Wushu Federation of the Philippines (WFP), headed by Freddie Jalasco, is making all the right moves at the right time to boost its chances in the coming Southeast Asian Games in Hanoi.

One of them is turning to world champion China for help in the training of national athletes in Wuhan.

“Wuhan has one of the biggest sports institutes specializing in sanda, or what we also call the Chinese kickboxing,” said former world champion-turned-coach Samson Co during his appearance in the “Usapang Sports on Air” by the Tabloids Organization in Philippine Sports (TOPS) via Zoom.

“There’s nothing to worry because Wuhan, which is the epicenter of COVID-19, is very safe now. I have already personally confirmed it,” added Co in the weekly public service program sponsored by the Philippine Sports Commission (PSC), Philippine Amusement and Gaming Corporation (PAGCOR) and Games and Amusements Board (GAB).

“In sanda, we really need good sparring partners. Kung dito lang tayo mag-training, sila-silang mga atleta natin lang ang mag-sparring at wala na sila kalaban. So we plan to bring six to seven athletes to China and train in some of the sports universities there,”added Co, who is best remembered for winning the gold medal in qiang (spear) in the world championship in Malaysia in 1993.

Co said top Chinese wushu coaches will be tapped to supervise the training of the Filipino athletes during their stay in Wuhan.

Co lauded the decision of the PSC to allow the national athletes to resume their training by the second week of January 2022.

Asked about his medal projection for the coming SEA Games, Co said he wanted to see the athletes get back into training first after two years of inactivity.

Co said Agatha Wong, who captured two gold medals in the women’s taijiquan and taijijian events, and Jessie Aligaga, who bagged the gold in men’s sanda 48kg, are assured of slots in the Hanoi-bound national team.