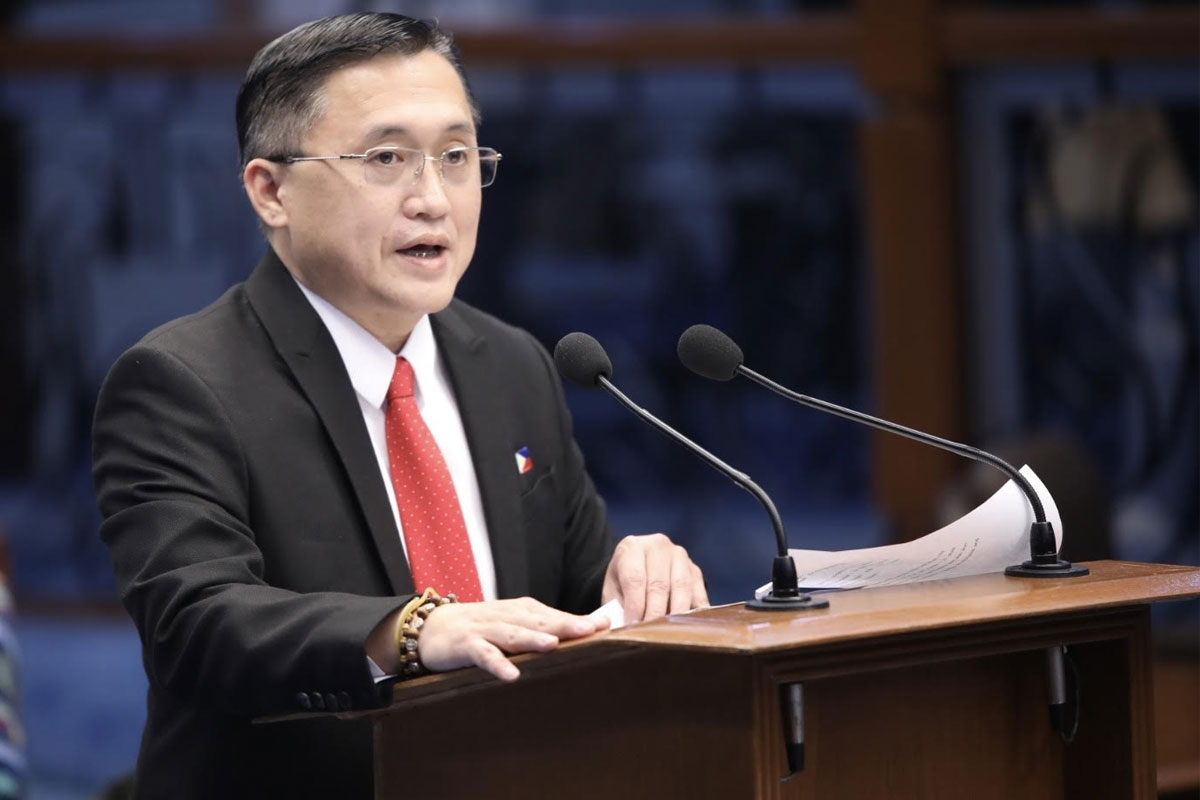 Review of marital drama set amidst the pandemic, ‘Broken Blooms’
SHOW ALL

AFP — The wreck of Captain James Cook’s famed vessel the Endeavour has been found off the coast of the US state of Rhode Island, Australian researchers said Thursday.

Their research partners in the United States, however, have described the announcement as premature.

The Endeavour, which the British explorer sailed in an historic voyage to Australia and New Zealand between 1768 and 1771, was scuttled in Newport Harbour during the American War of Independence.

For more than two centuries, it lay forgotten.

“Since 1999, we have been investigating several 18th-century shipwrecks in a two-square-mile area where we believed that Endeavour sank,” Kevin Sumption, director of the Australian National Maritime Museum, told a Thursday media briefing.

“Based on archival and archaeological evidence, I’m convinced it’s the Endeavour.”

But the Rhode Island Marine Archaeology Project said it was too early to draw that conclusion.

In a statement, project executive director DK Abbass said the announcement was a “breach of contract”, adding that “conclusions will be driven by proper scientific process and not Australian emotions or politics”.

A spokesperson for the Australian museum said Abbass was “entitled to her own opinion regarding the vast amount of evidence we have accumulated.”

The museum does not believe it is in breach of any contracts.

Sumption was among a team of archaeologists that announced in 2018 they believed the Endeavour’s remains were at the Rhode Island site, but said then more analysis had to be done.

The Endeavour was the ship Cook sailed from England to Tahiti and then New Zealand before reaching Australia in 1770 and charting the continent’s east coast.

By the time the ship sank in Newport Harbor in August 1778, it had been renamed the Lord Sandwich and was being used by the British to hold prisoners of war during the American revolution.

The British scuttled the ship, along with others, to block a French fleet from sailing into Newport Harbour to support the Americans.

This was just a few months before Cook’s death in Hawaii in February 1779.

After two centuries at the bottom of the harbour, only about 15 percent of the Endeavour remains intact, according to the Australian National Maritime Museum.

“The focus is now on what can be done to protect and preserve it,” Sumption said Thursday.

US Army to discharge soldiers who refuse Covid vaccine