The organization said that Russia’s rejoining of the Black Sea Grain Initiative was a driving force in November, pushing global prices for wheat 2.8 percent lower.

FAO’s sub-index for grains and cereals, which includes wheat, also declined, though only by 1.3 percent.

The sub-index is the largest component in the main Food Price Index.

Black Sea ports, normally major trading hubs of wheat and other grains, have been unreliable since the start of the conflict between Russia and Ukraine in February, pushing prices to record highs earlier in the year.

After a period outside the initiative, Russia rejoined it in November and the terms for the agreement were extended into 2023.

FAO said the stability in wheat exports connected to the Black Sea Grain Initiative was enough to balance higher demand from the United States and some European countries.

The overall Food Price Index was unchanged from October, though it remained 0.3 percent above its levels from a year earlier — then an all-time record.

The index reached new record highs in February and March and has slowly declined or held steady since then, as markets adapt to the difficulties stemming from the Ukraine conflict.

Lower export quotas in India and less availability from Brazil were the main factors in the reversal of sugar quotas.

Dairy prices were 1.2 percent lower in November but were still 9.2 percent higher than a year earlier.

Challenges to supply routes were behind the rises during the last half year.

Meat prices were 0.9 percent lower, FAO said. The sub-index is still 4.1 percent above its levels from a year ago.

Power up your day, the healthy way with Santé Fusion 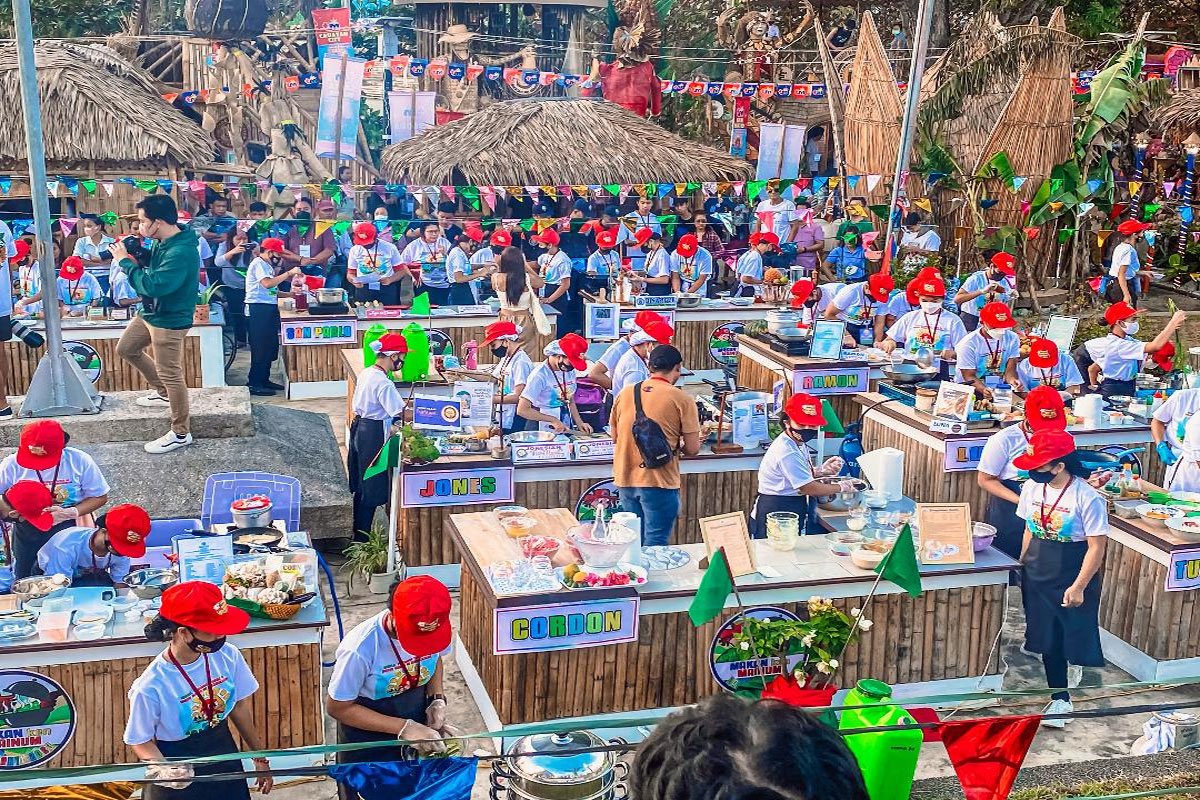 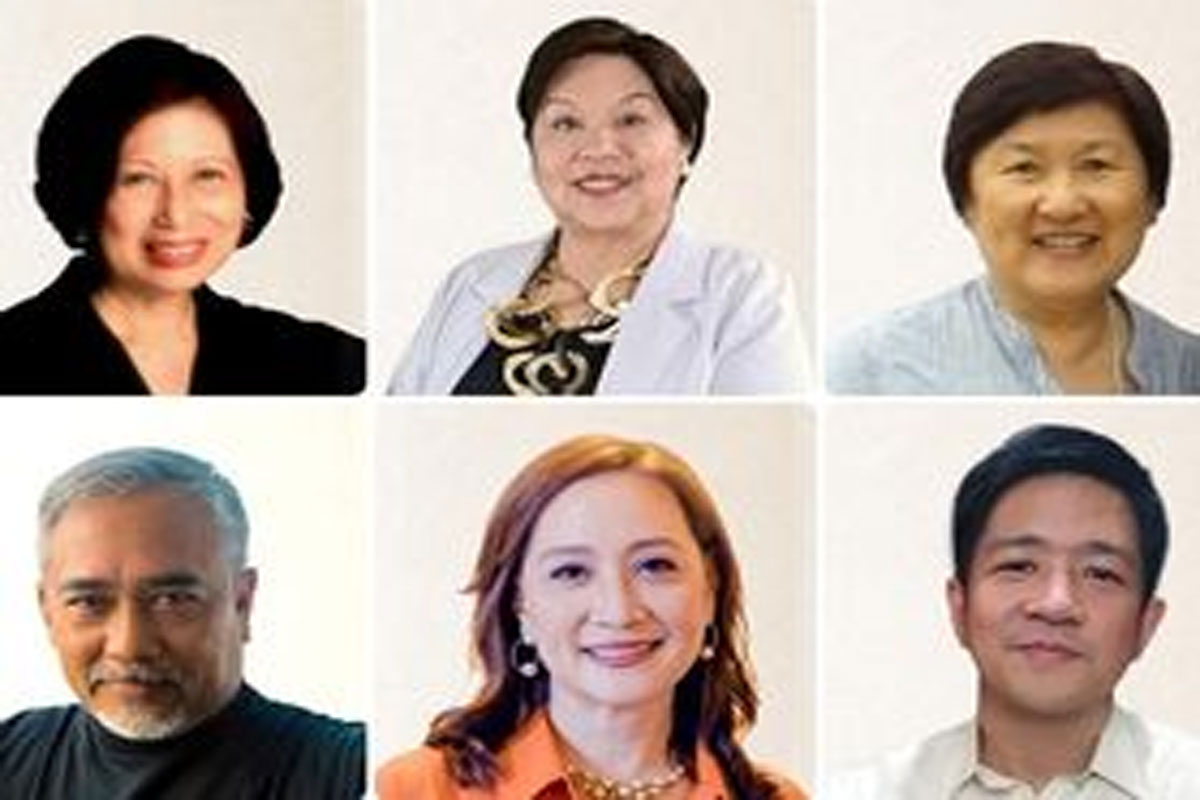 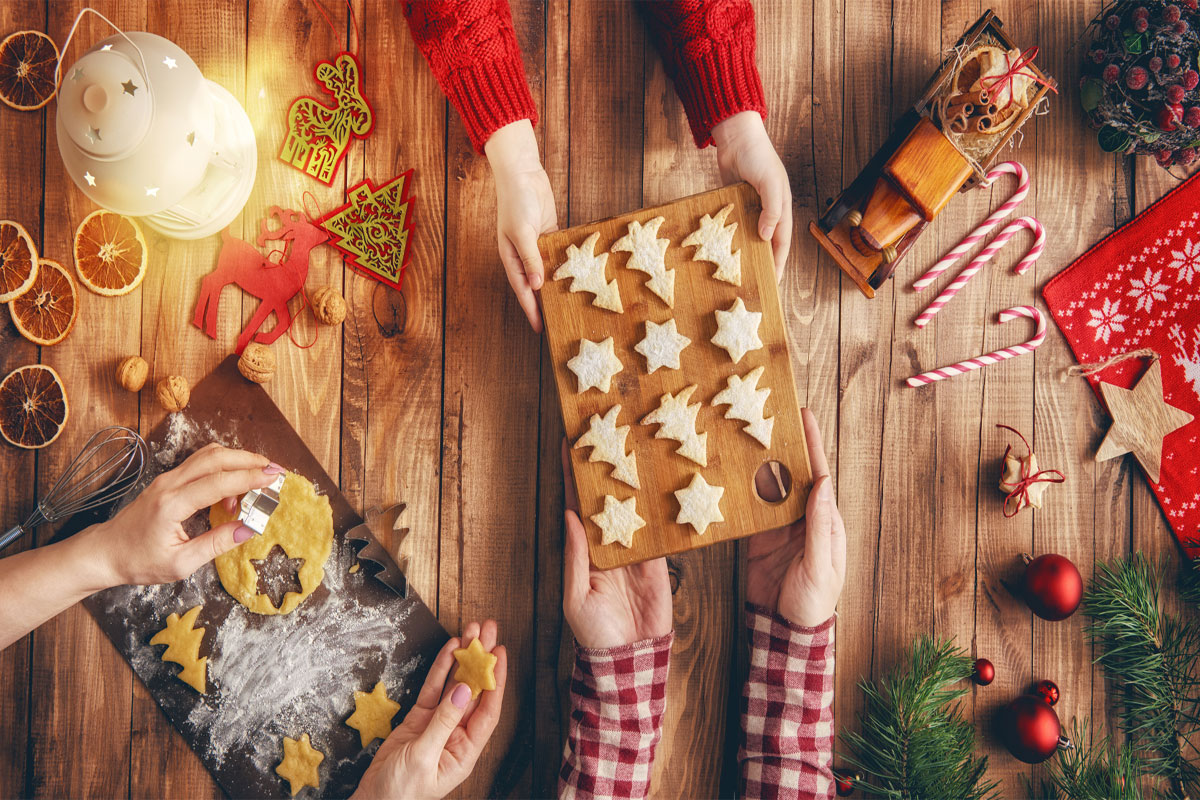 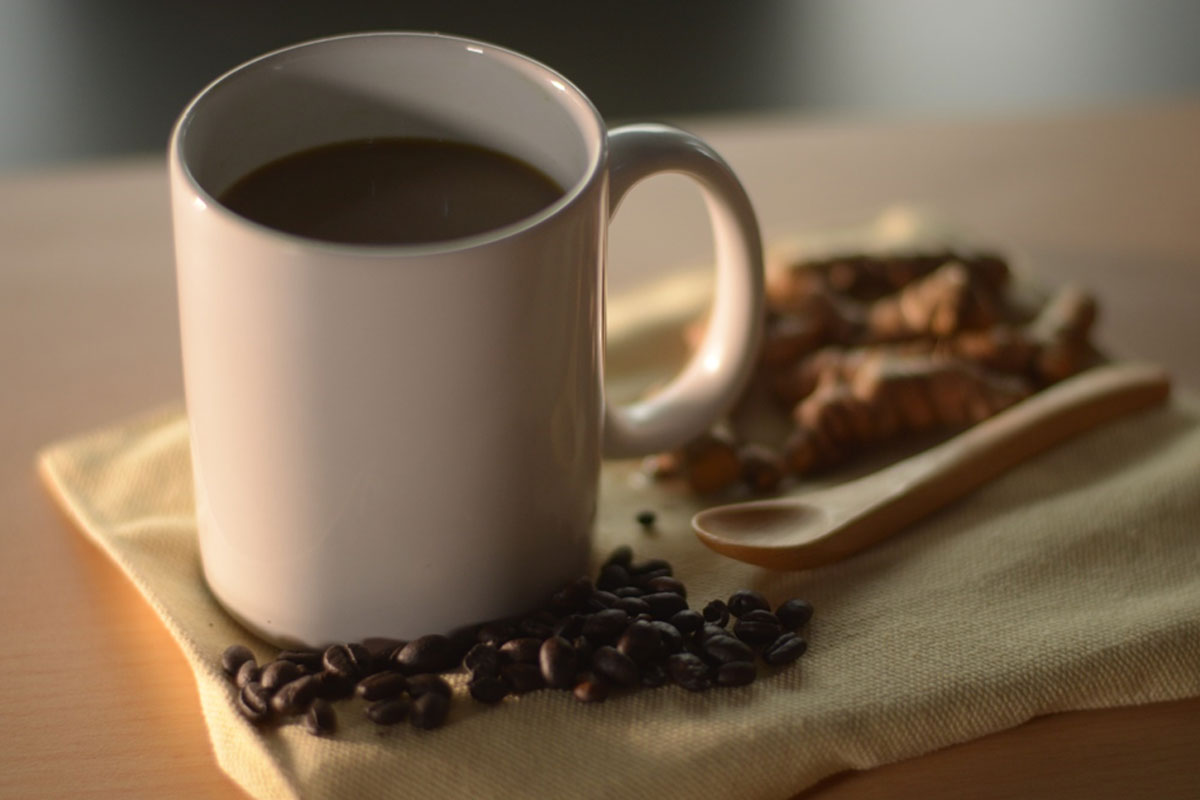 Power up your day, the healthy way with Santé Fusion
December 14, 2022 People's Tonight
SHOW ALL