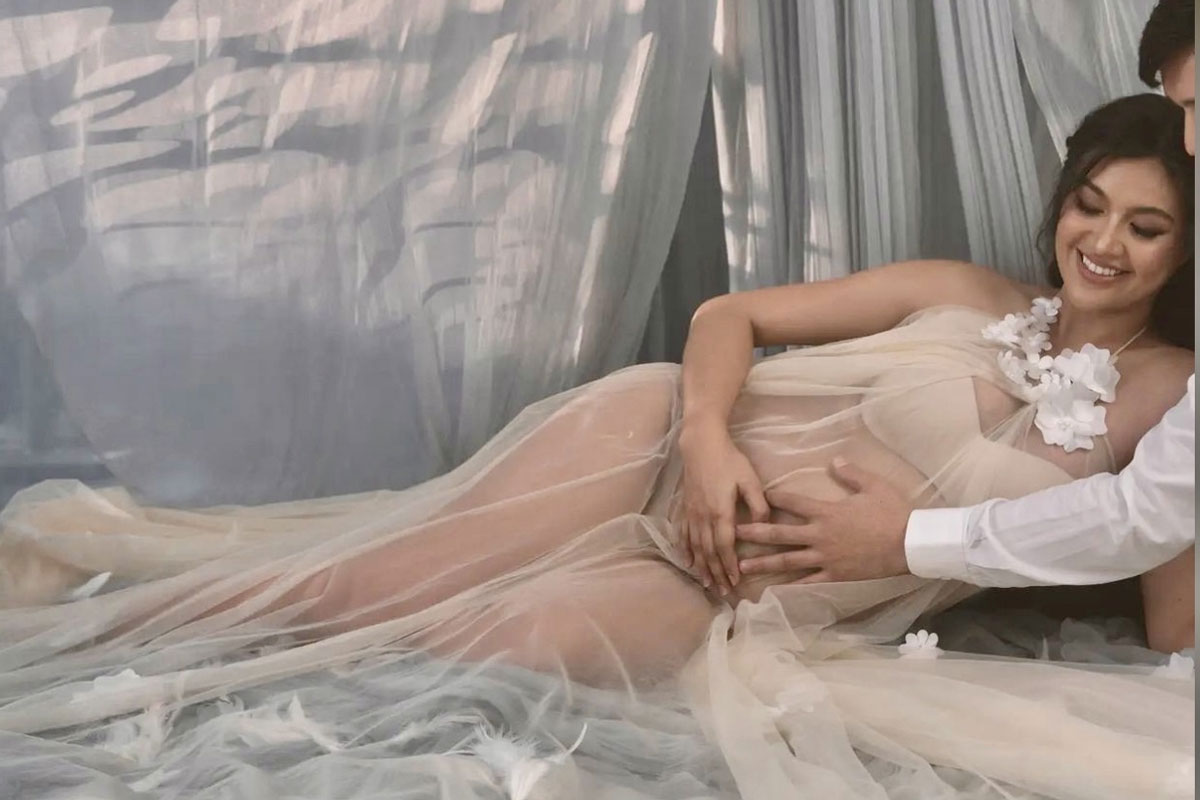 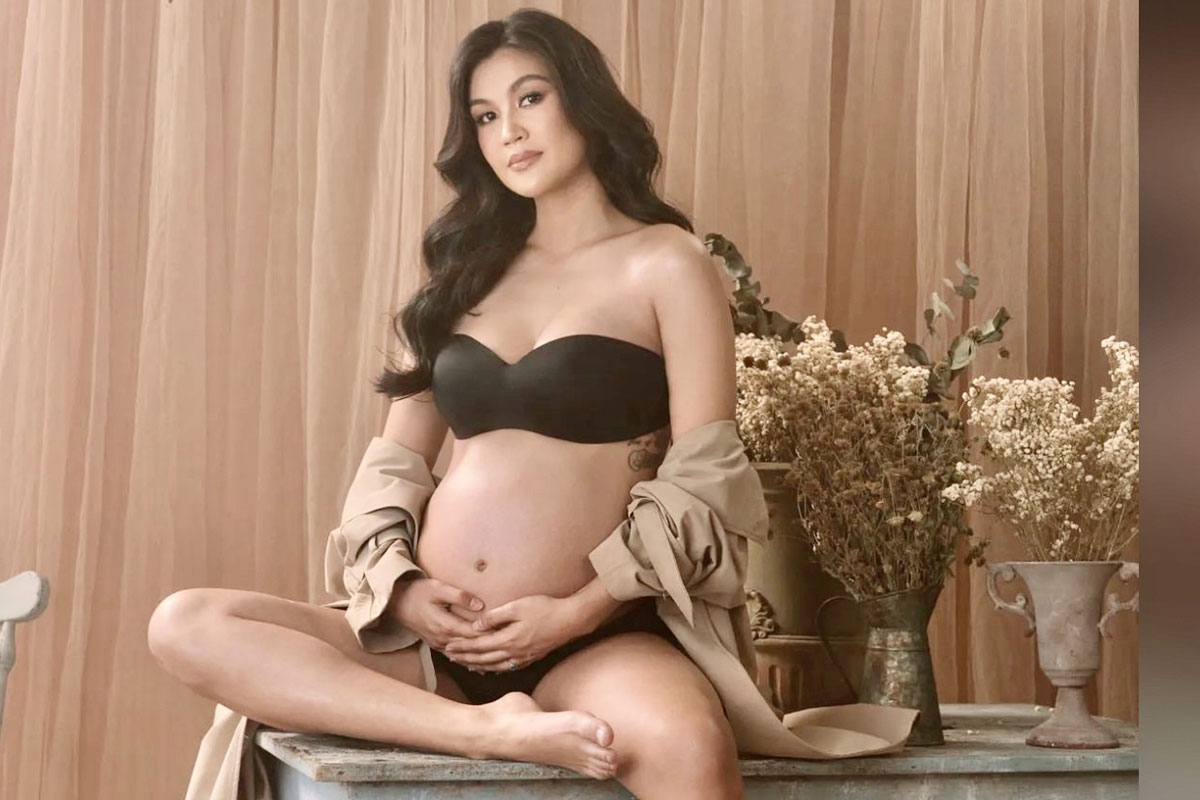 ACTRESS and former beauty queen Winwyn Marquez is due to give birth to her first child (courtesy of her non-showbiz boyfriend whom she refuses to reveal up to this time) any day this month or early next month. She and her partner are expecting a baby girl. 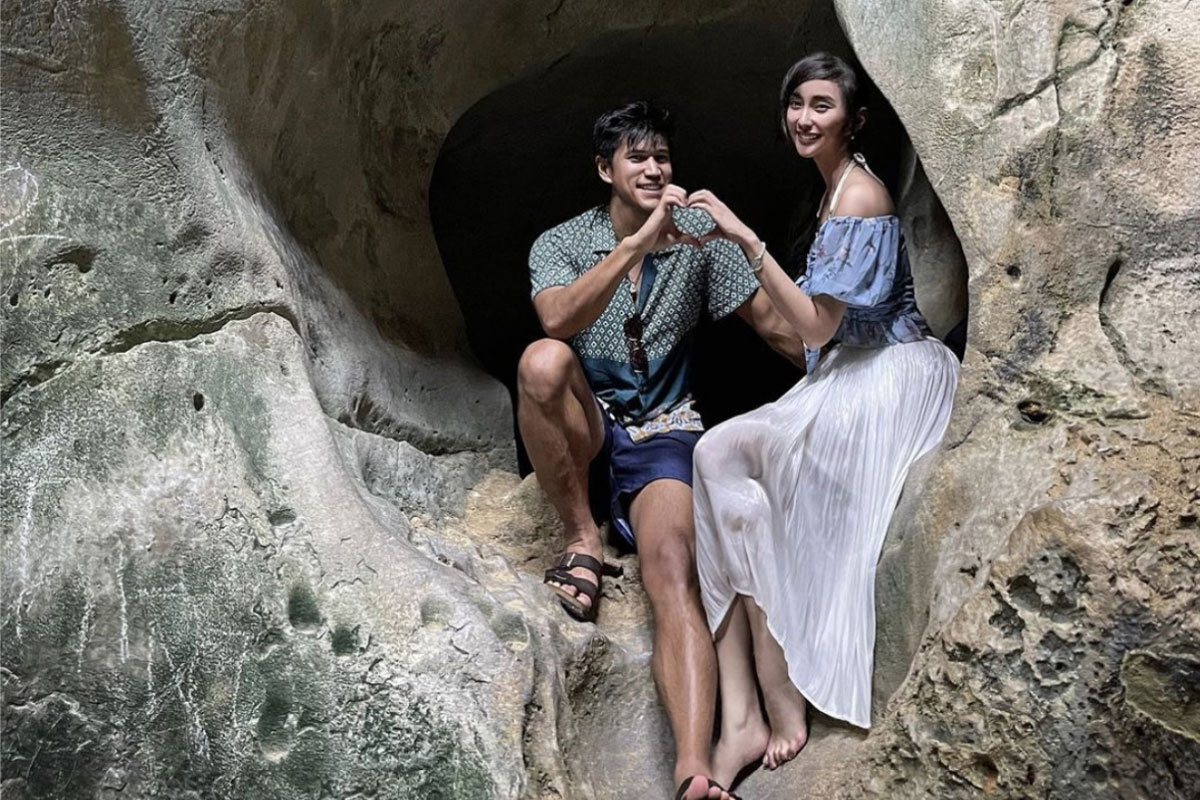 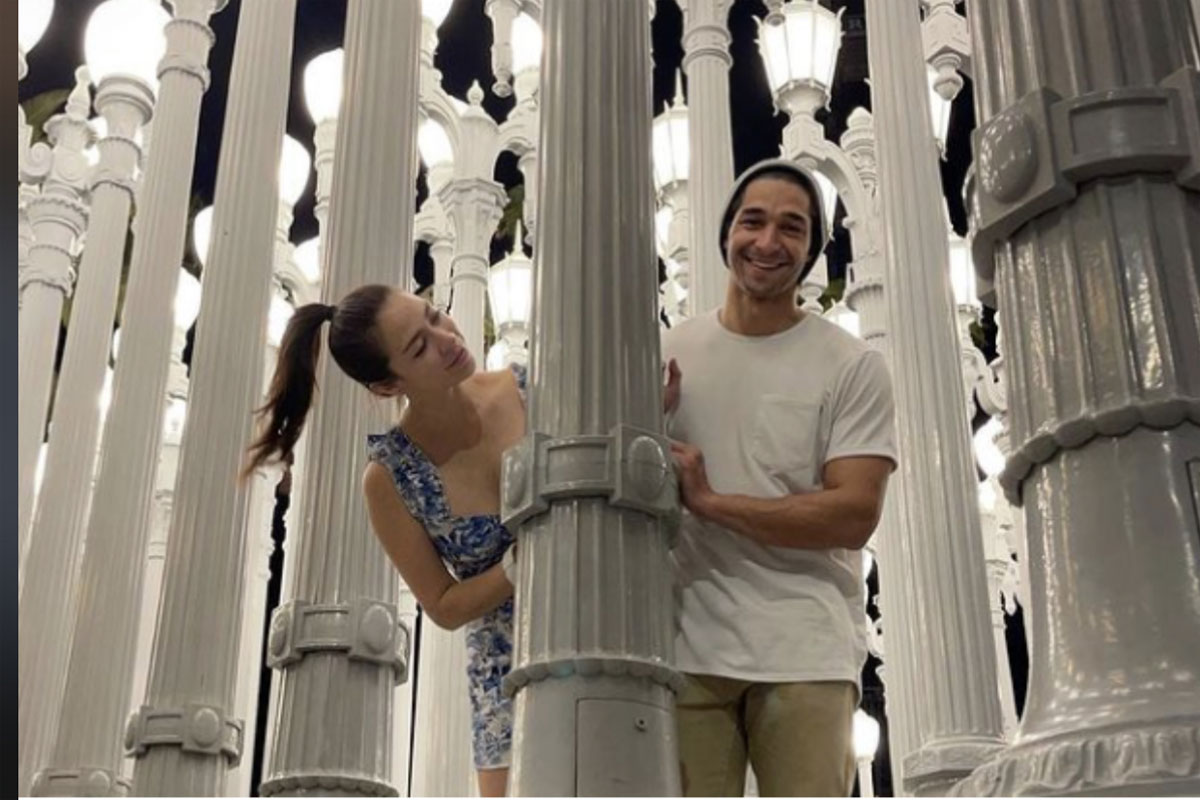 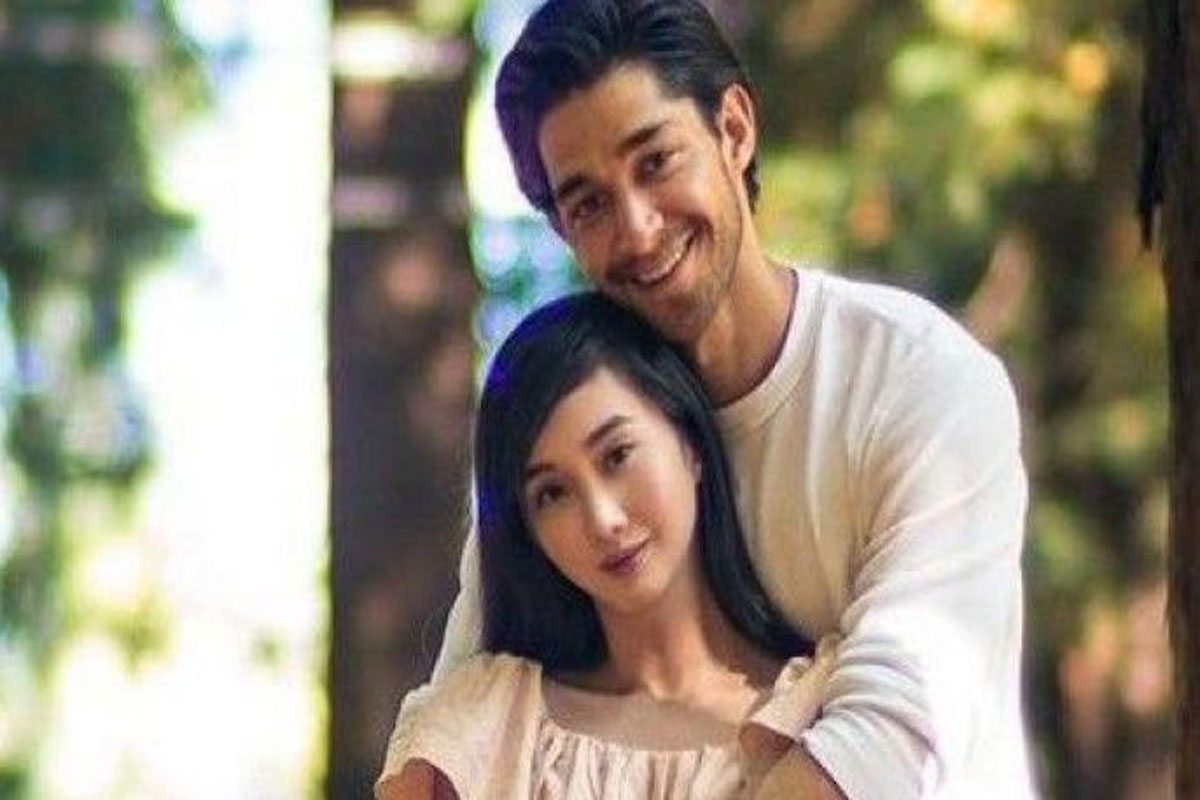 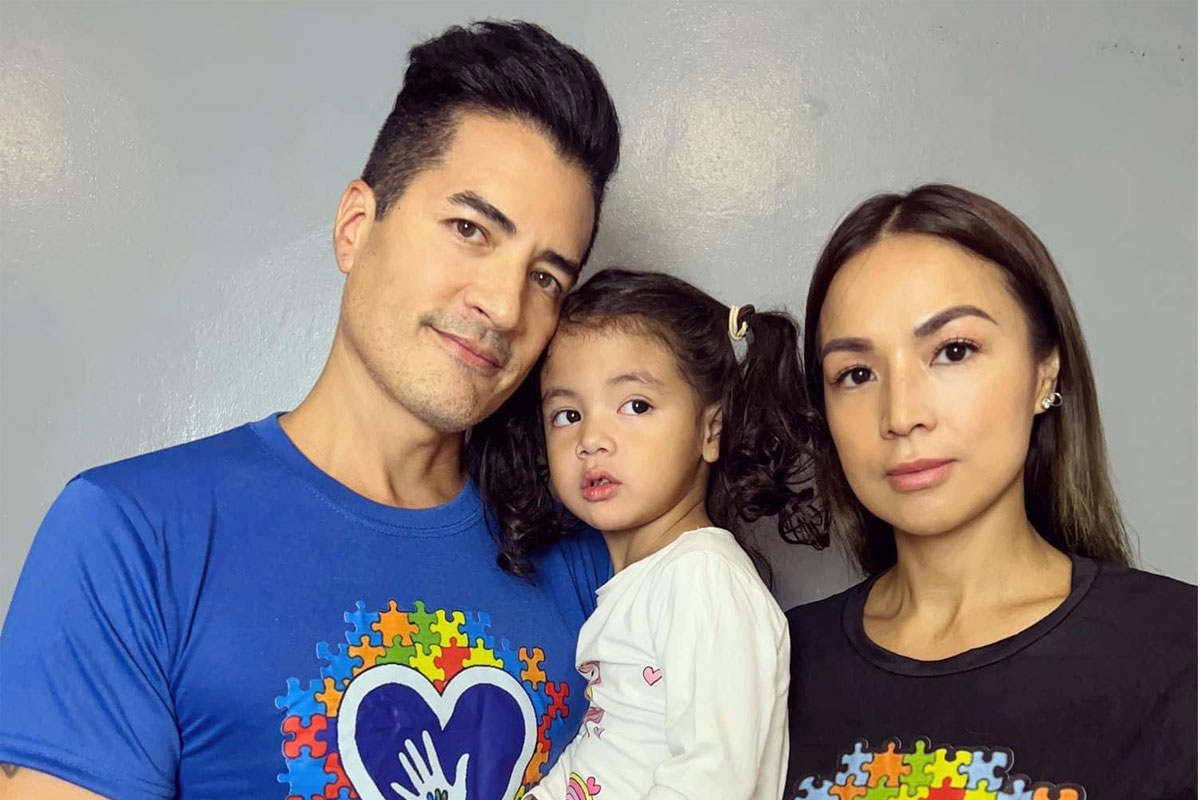 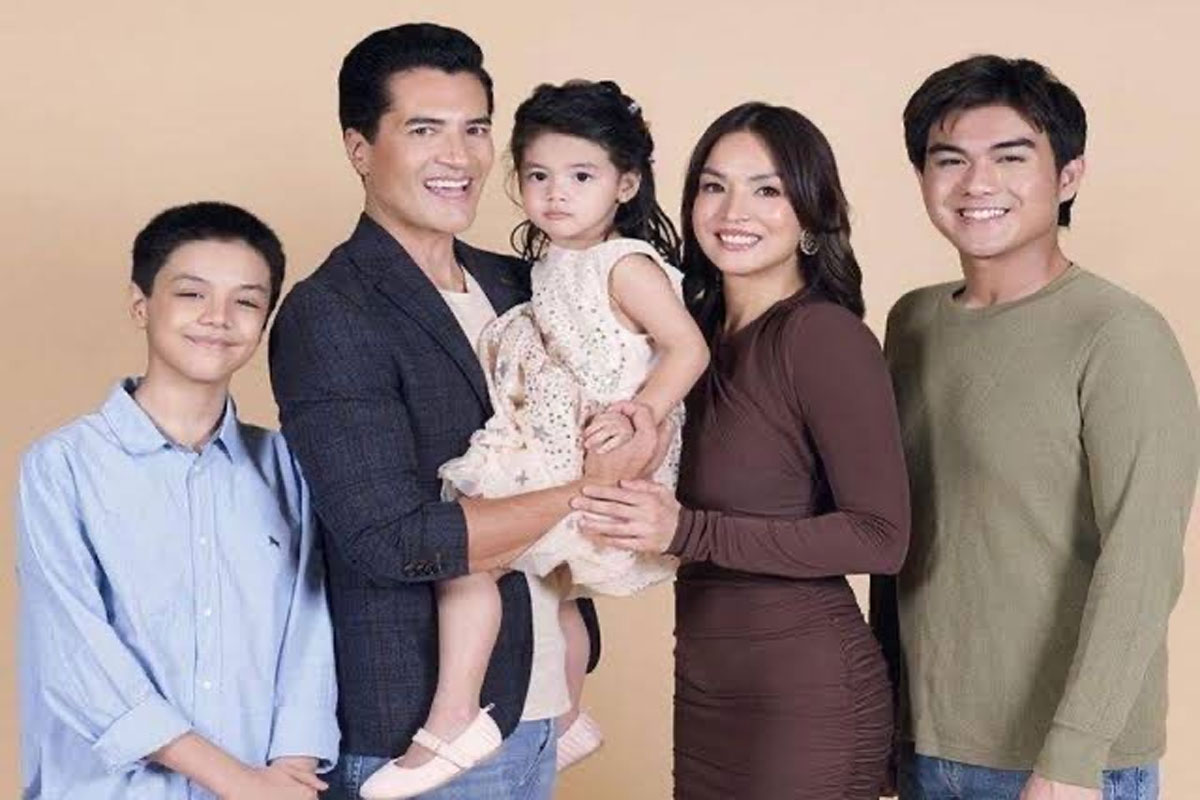 “Yes, our Rocky has ASD, Autism Spectrum Disorder. We didn’t share this right way because we are stll leaning about ASD. It was important for us to educate ourselves about it. At first, we were confused, and questioned ourselves, how and why. We researched around for an ASD specialist before anything else,” pagbabahagi ng actor.

“Some people might think someone with autism acts crazy, has mental problems, physical issues and other stuff. Yes, it’s mental but not a problem,. Yes, (it) can be physical but it’s not an issue and definitely not crazy. Autism is different for every kid. As for Rocky, she has the common symptoms like delayed speech, no eye contact, difficulty communicating. Can focus on one thing for hours, repetitively she does things over and over again like running ang flapping her hands,” patuloyni Troy.

“If you can say you’re an introvert because your doctor said, then you have to meet a kid/person with autism. Almost like an introvert, can be a loner but never alone. She flaps her hands when she likes something, another way to address her emotions. Cries her heart out like nobodys around. From 1 she can get 10 real quick. When you hear it, sounds like she’s getting hurt but really she just wants her toy or something that she cannot express. Hard time controlling her emotions, sometimes there’s no middle. Happy or sad, laughing or crying out loud and doesn’t know how to stop.

“There’s a lot more for other kids I’m sure, but so far these aare the things we sse from Rocket. Autism is always present, in many ways. There’s no proven reason that’s 100% why kids get autism. It can just happen,” aniya.

“It’s possible for first time parents to think it’s the worst thing that can happen to their baby. It’s surely can be scary and who knows what the future holds but definitely not the worst. You just need to know where to go, what you’re dealing with, finding the right therapist, the right support groups and lots of love. We’re still in the process of learning. It’s going to be a long ride,” dugtong pa niya.

“Rocket is taking ST (speech therapy) and OT (occupational therapy). Basically, OT is learning activities that she will encounter in her daily life. If you have a similar sotry, please don’t hesitate to message us. There’s a support group, a community for parents who have kids with autism. You’re not alone. We will embrace and understand each other. Keep your faith high and do the best that you can. Stay strong. Appreciate the love and growth of our kids,” pagtatapos ni Troy sa kanyang mensahe.

Although engaged na sina Troy at Aubrey, the wedding might take place before the year is over or sometime early next year. They want an intimate wedding. 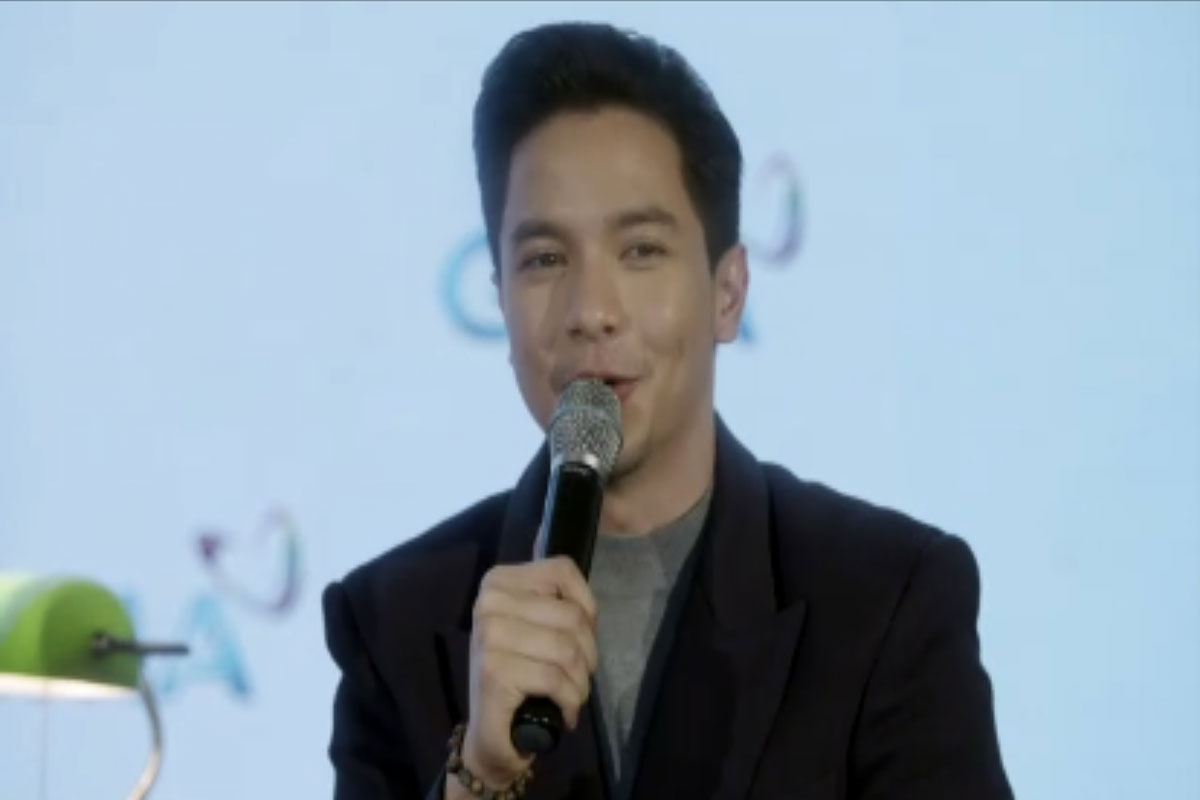 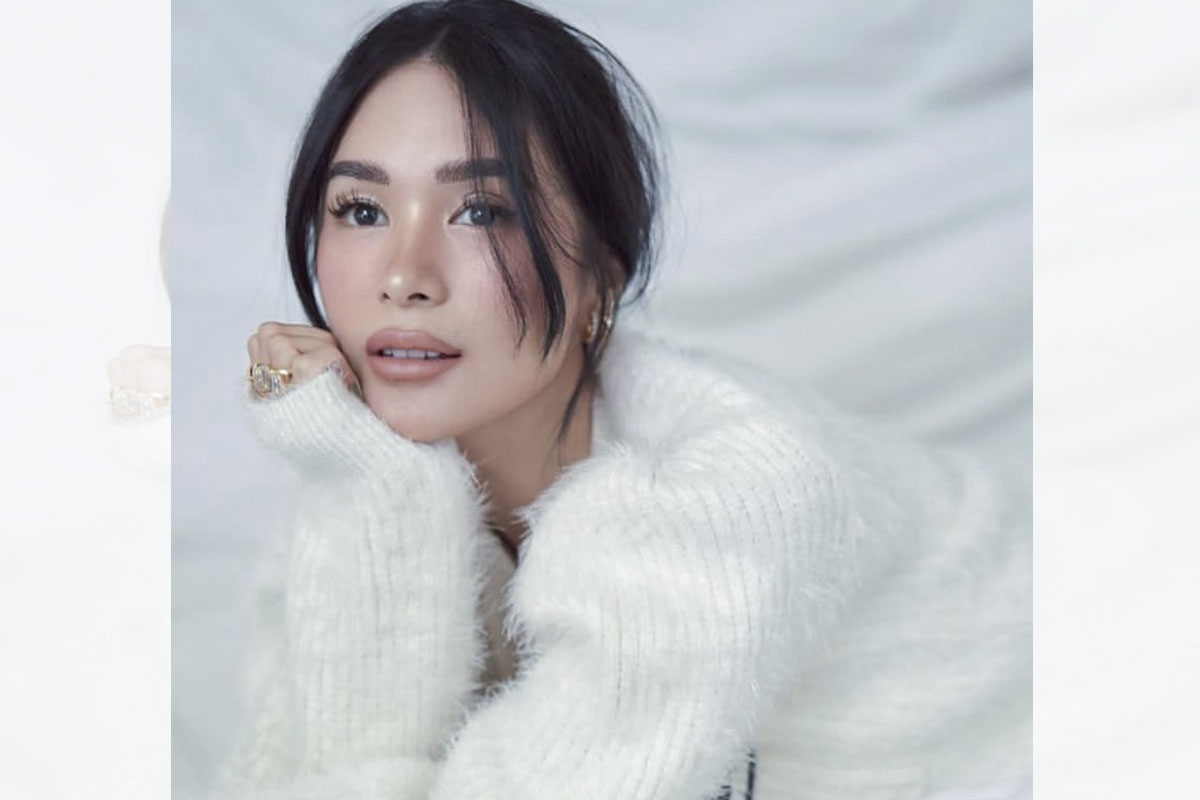 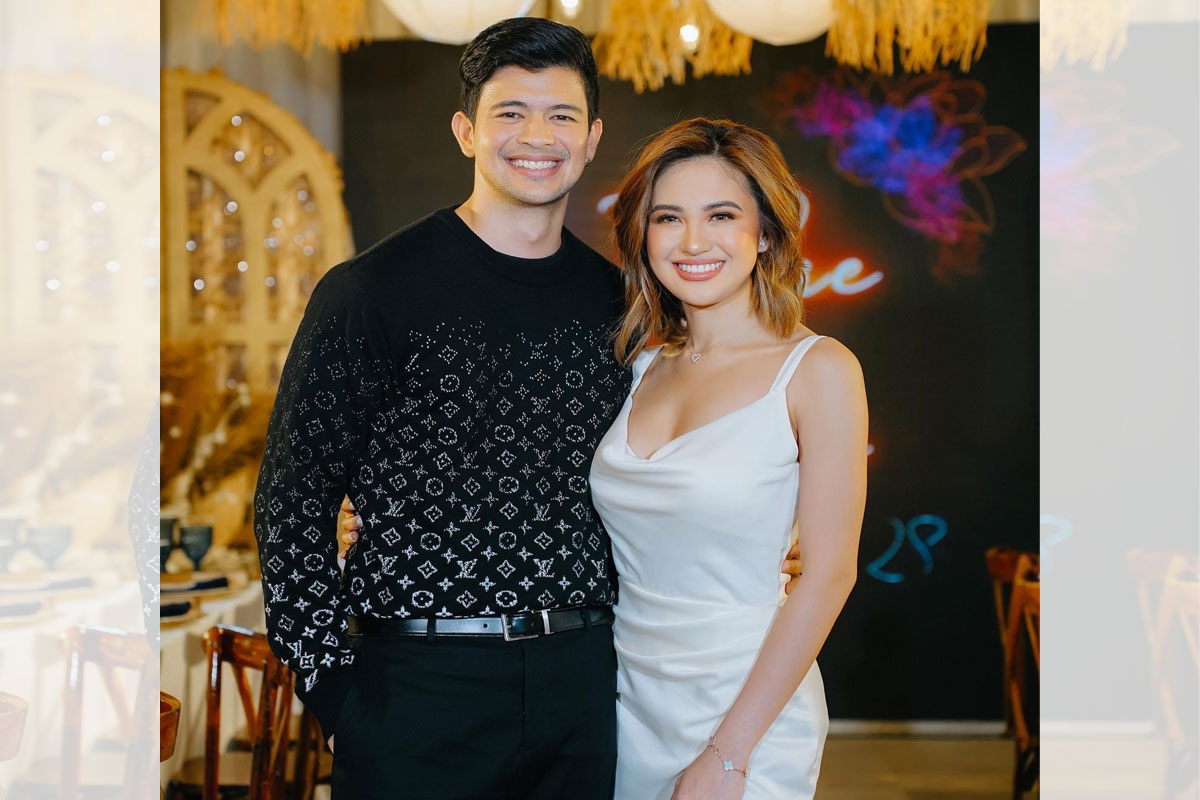