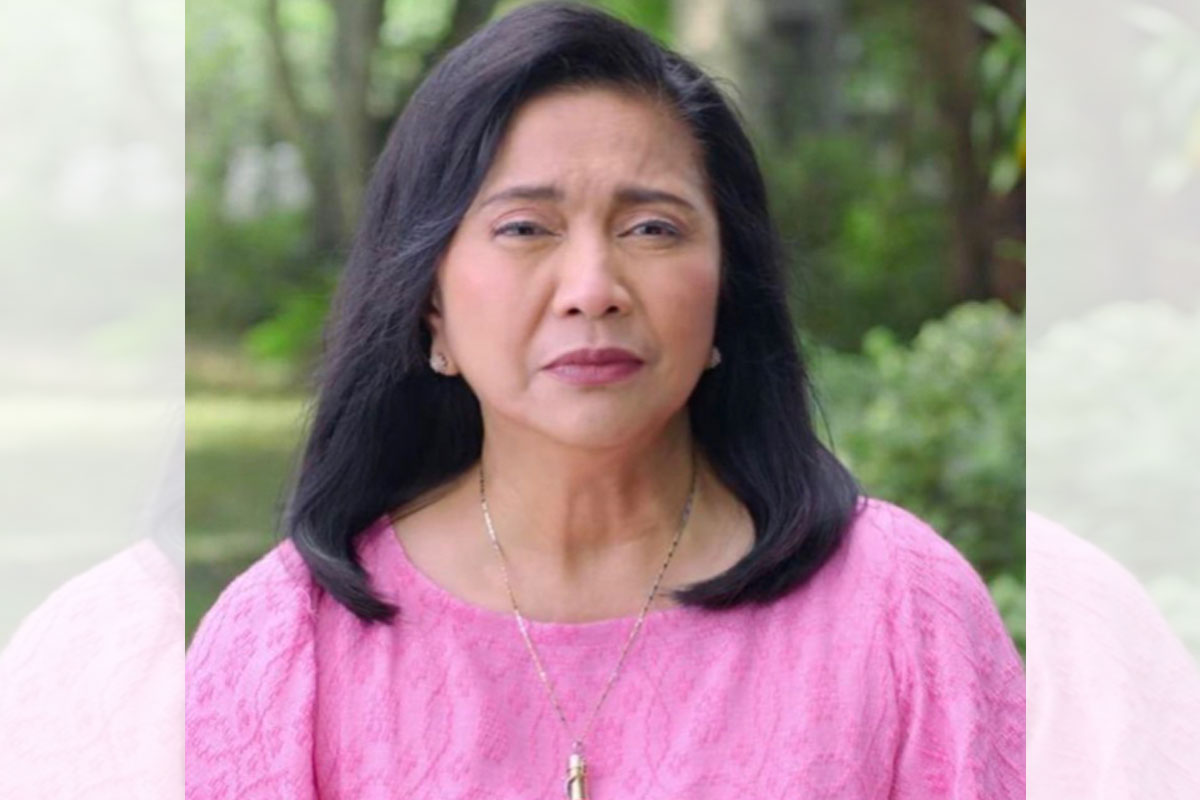 Why most voters won’t go for Leni

A MAJORITY of Filipinos believe that Leni Robredo is a very weak leader and will be influenced and act as a puppet by the “yellows” or pro-Aquino handlers.

Those are the main reasons why they would “definitely not vote for her,” according to results of the January to March Laylo survey.

In the March 15 to 22, 2022 Laylo survey, 41 percent of the 3, 000 respondents answered that they will not vote for Robredo because she will be influenced by “yellows” if she won the presidency.

Last January, 39 percent answered the same answer while the number even increased to 41 percent in February.

The second reason why the respondents will not vote for Robredo is because of her “weak character.”

Also, a total of 34 percent of the respondents believed she is a weak leader based on the results of the March survey.

In contrast, the same survey showed presidential frontrunner Ferdinand ’Bongbong’ Marcos , scored 61 percent in voters’ presidential preference rating as he maintained his kilometric lead, at a breathtaking 42% margin of difference over the closest pursuer from among his far distant rivals.

Marcos also tops the Laylo preferential survey in all regions, with the Solid North delivering the highest voters’ preference rating: 86% in the Ilocos Region (Region 1), 86% in the Cordillera Autonomous Region, 84% in Cagayan Valley (Region 2), and 62% in Central Luzon (Region 3).

The Partido Federal ng Pilipinas (PFP) standard-bearer also imprints his inimitable ascendance in Mindanao over the other presidential candidates.

The results in terms of demographics also show the runaway lead of Marcos in all classes.

In terms of trust ratings of candidates for president by major areas, Marcos gets +53, with Moreno following at +16, Robredo takes a negative mark at -9, Lacson with -11, and -23 for Pacquiao.