Journal News / Entertainment / Showbiz / Why Cindy pushes herself to every role 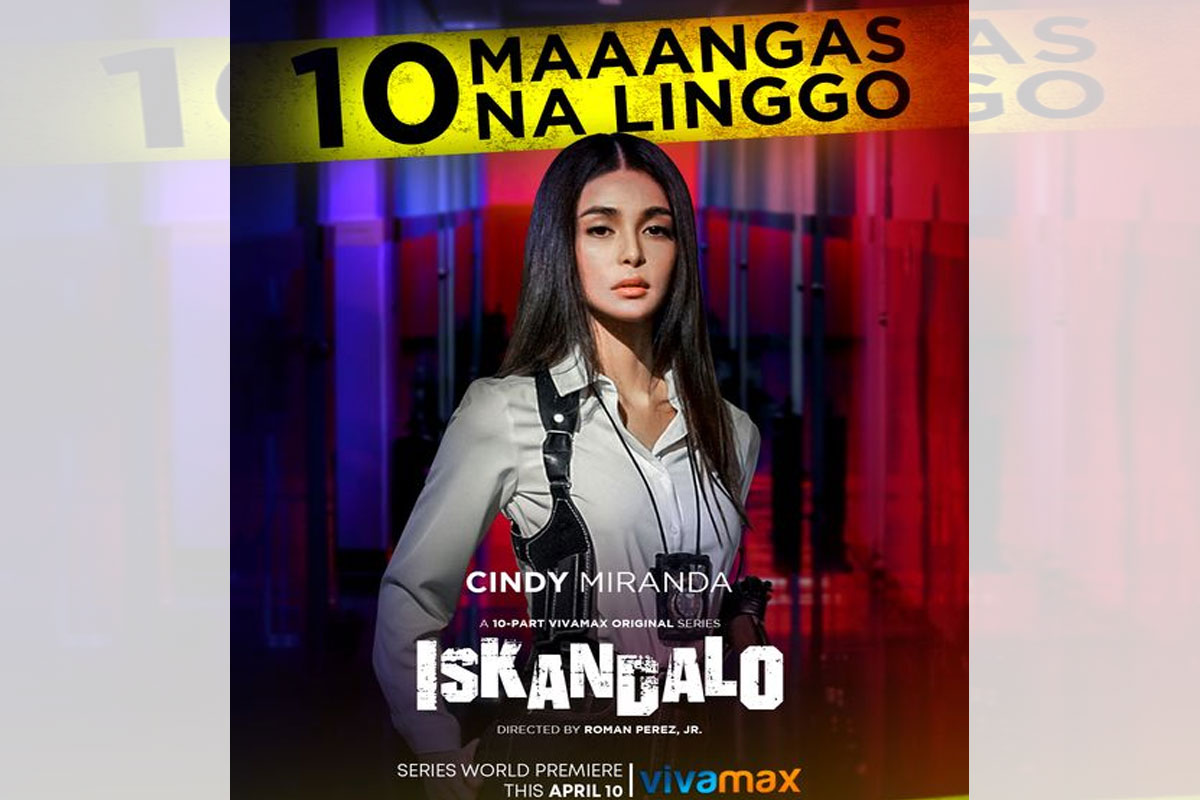 Why Cindy pushes herself to every role 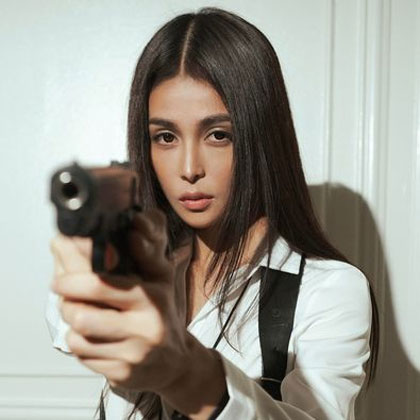 CINDY Miranda is happy to topbill her first series ever, “Iskandalo”, now being shown every Sunday on Vivamax.

“After doing several movies, it’s a new adventure for me to do a series naman,” she says. “I always challenge myself to do better than my last role or character and here, I get a very demanding one as Detective Patricia Esguerra, who investigates a murder case and encounters all sorts of trials along the way.”

“Ang family ko, ayaw nilang panoorin ang love scenes that I do. Wala naman silang sinasabing masama, it’s just that they’re very conservative. It’s my choice naman to do it and they understand it.

They’re not really mad. Pero itong ‘Iskandalo’, I will recommend it to them kasi I’m really proud of my work here.”

In “Iskandalo”, AJ Raval was ruined by a sex scandal that went viral on the internet. Has something like that happened to her?

“No, hindi sa akin but sa friends ko. I told them that they just need to accept what happened and learn from it. Hindi kasi sila nag-ingat, so you should really learn who to trust. Akala mo, yung partner mo, mabait yan sa’kin, so pumayag kang magpa-video. Confident kang hindi niya ilalabas yan.”

Then the video goes viral and you regret that you did it.

Is she somehow affected by the love scenes she does on screen? “I will be honest, yes, there are times I’m affected. Tao lang naman tayo and ako, as an actress, I really put myself into my role and become the character. But we need to realize that we’re just being professional. Hindi talaga tayo ‘yung role natin. Iba ‘yung totoong buhay. We just need to be professional as actors.”

She says she has been loveless for sometime now as she’s so devoted to her career. If ever she’d fall in love again, what kind of guy would she fall for?

“Una sa lahat, I want someone na hindi tambay. ‘Yung may sariling magandang career, ‘yung may pangarap sa buhay at driven to succeed. I also want someone who knows how to communicate as I believe good communication is very important for any relationship to work well.”

JC quite comfortable with Bela