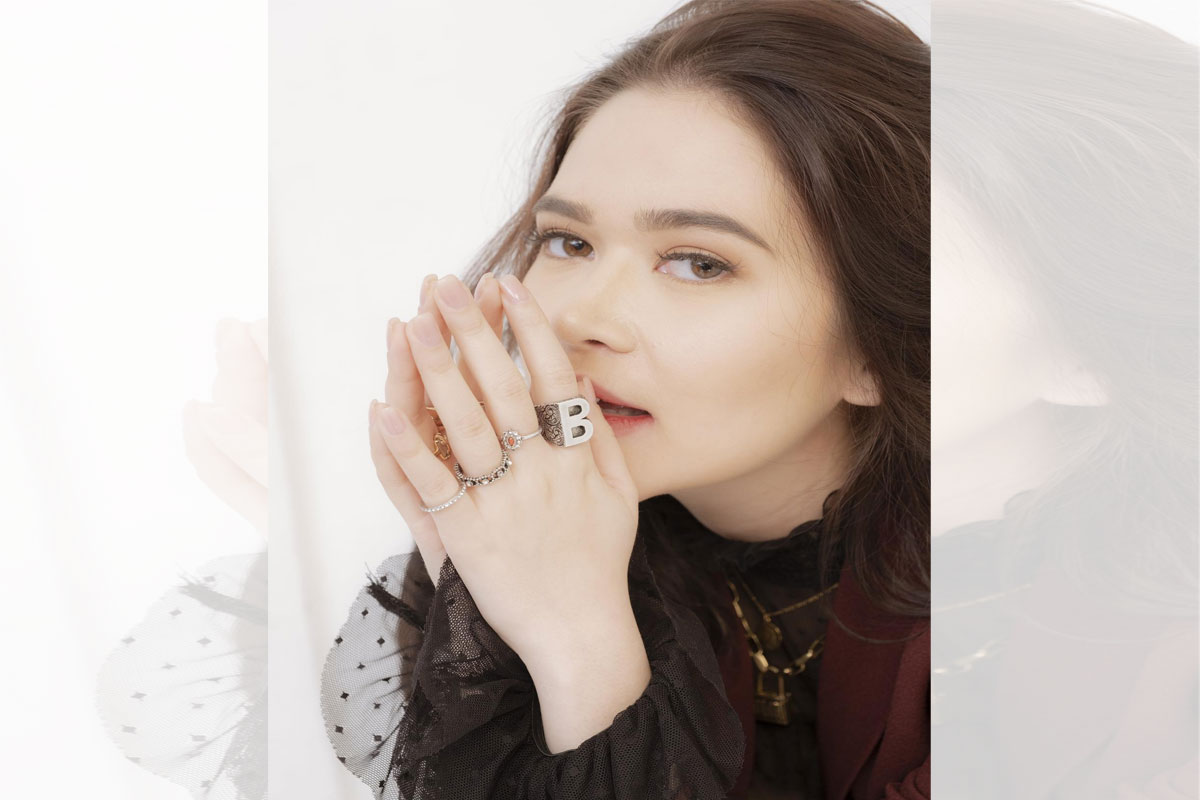 Why Bela is called Queen of Hearts 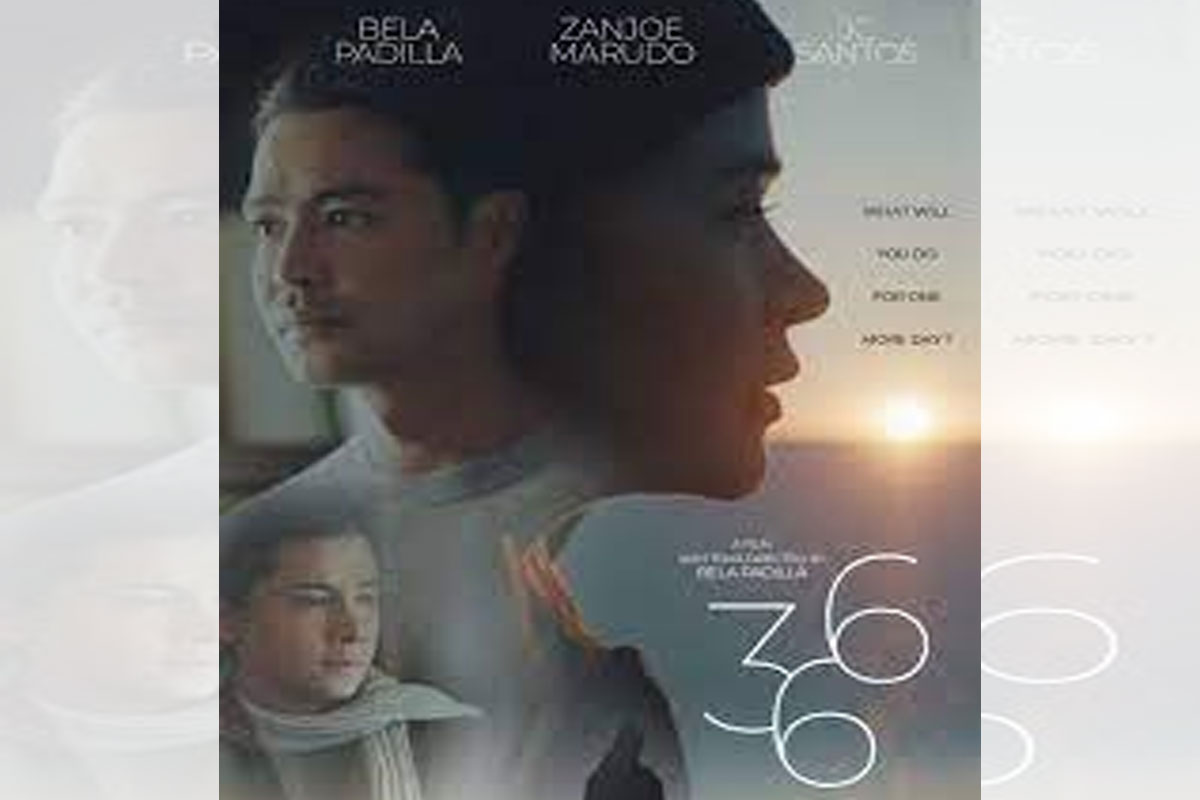 BELA Padilla is dubbed by Viva as the Philippine Cinema’s Queen of Hearts who filled our hearts with love in the movies she did like “100 Tula Para kay Stella”, “Meet Me in St. Gallen” and “Of Vodka, Beers and Regrets”. And she also broke our hearts with her shattering “hugot” lines. They call her a quintessential creative force who teaches us that there is life after a heartbreak, just like in her new movie “366” that she herself writes, directs and stars in.

‘“But my character here is so different from all the films I’ve done before kasi strong and spunky sila,” she says. “E dito sa ‘366’, as June, I play someone very fragile who needs love after she loses her boyfriend Pao, played by JC Santos. I find it so difficult to move on and Zanjoe Marudo as Marco volunteers to help me as a proxy boyfriend.”

Vivamax has been known for doing mostly sexy films lately. But with “366”, they go back to “hugot” romantic films. How does she feel about it?

“We always have to go back to love stories because love is universal. Hindi mawawala ‘yan in any generation, like ako, fan ako ng 90s movies like ‘When Harry Met Sally’. Love is a designing factor in everything, it feels like your home where you are so comfortable.”

How is it directing JC and Zanjoe?

“I’m very grateful to both of them kasi they’re very professional and so easy to work with. Pareho kaming tatlo na easy going lang, so madali kaming magtrabaho. I’m comfortable with them and I trust them so much. Alam kong maasahan ko sila, so when Viva told me na sila ang makakatrabaho ko, I’m so happy kasi I know they’ll do well for a first time director like me.”

It helped, of course, that they’re both very good actors. “I really want to thank these two guys for supporting me in my directorial debut. I last worked with Zanjoe in 2017 so I reached out to him. I texted him to check if he’d have any suggestion or ideas about the script na gusto niyang palitan. I want it kasi to be collaborative and I don’t want any negative vibes on the set. Si JC naman, masyado niyang ginalingan, hindi pa action, tumutulo na ang luha niya. Game na game siya. Buti na lang magkakaibigan kami in real life.”

She can foresee that both guys will also follow in her footsteps. “Both JC and Zanjoe tell me that they have projects that they’ve conceptualized and written. They’re both amazing storytellers and I think it’s just a matter of time before they write and direct their own projects.”

She joined showbiz in 2007 when she was 16 years old as a teen star with Star Magic. She’s now someone who wears many hats in showbiz. “But I will always consider myself as an actress first. I went into writing and it was just coincidental. Hindi ko plinano o inisip until they offered me to write ‘Camp Sawi’. But I think it’s because of my writing that I was offered to direct kasi, when they read my scripts daw, parang nakikita na nila ang mga nangyayari on screen. It’s been a beautiful 15 years for me in showbiz. I really love what I’m doing and the many hats that I now wear. Kapag nahanap mo talaga ang gusto at mahal mong gawin, don’t give it up.”

Why is movie titled “366” and why should people watch it? “It is set kasi in a leap year kaya 366. I’m just amazed at the concept of having an extra day in a leap year. The movie is a labor of love for me and my co-stars. We shot some scenes in Turkey with cinematographer Pao Orendain capturing the beauty of the place. The film is a joint effort of many talents and I felt the universe is always conspiring to give us the best possible options while we’re filming it, sa locations and even the people we work with.”
“366” is streaming online on April 13 on Vivamax Plus and April 15 on VIVAMAX Philippines, Hong Kong, Taiwan, Thailand, Malaysia, Indonesia, Singapore, Japan, South Korea, Macao, Vietnam, Brunei, Maldives, Australia, New Zealand, Canada, the USA, the Middle East and Europe.