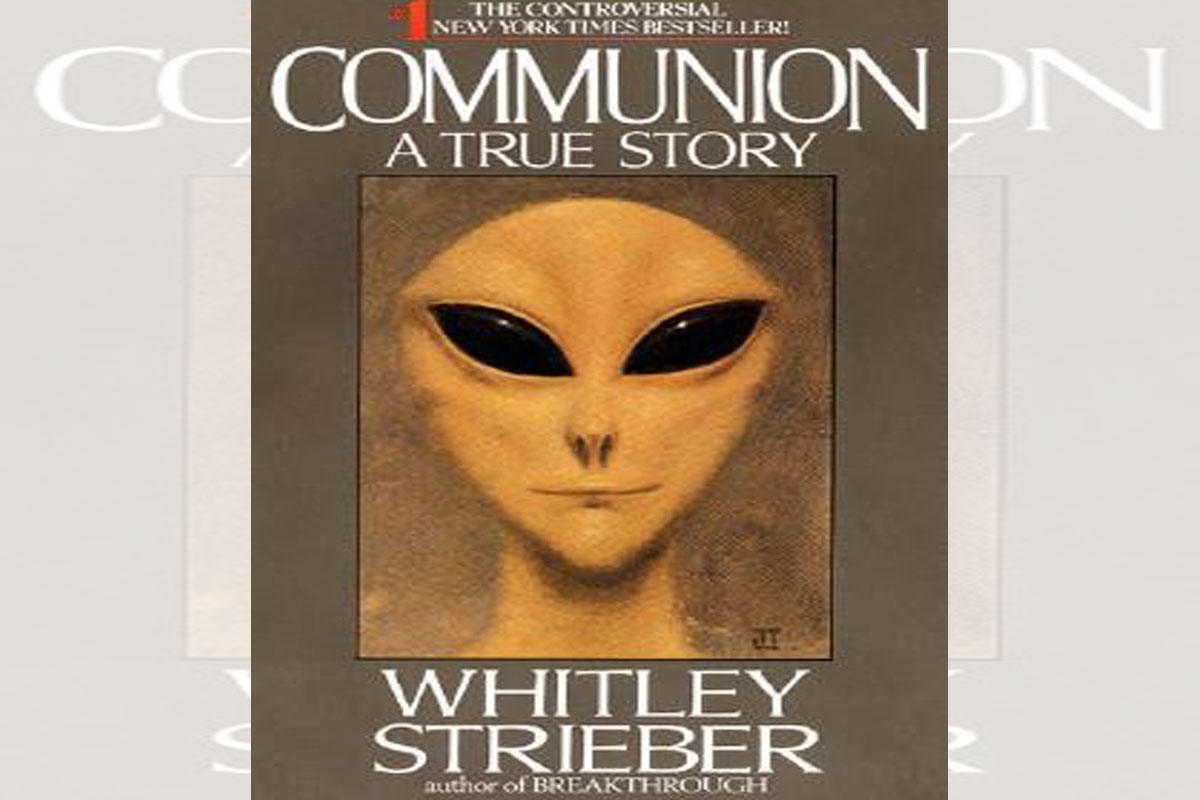 When the Human Race Isn’t Quite Human Anymore…

Nineteen-eighty-seven was one of the most important years in the field of UFO research. That was the year in which Whitley Strieber’s book, Communion, was published. The alien abduction-themed book became a huge bestseller – even a New York Times bestseller, no less. Strieber’s book was an important one because it didn’t follow the same pathway that so many other abduction books did. Strieber postulated that the black-eyed, dwarfish creatures known as “the Greys” are far from being just entities from another world and who have come to visit us. Strieber’s work suggested something far more than that; something that has deep relevance to the world of robots. Some people were excited and intrigued by the story that Strieber told. Others were puzzled, some appalled by the fact that brought into Communion matters relative to magic, to the human soul, to immortality, and to life after death – and all in one big mix. Indeed, Strieber put forth the distinct possibility that the Greys have the ability to operate in both a physical state and a soul-based situation. As for that physical form, Strieber came up with a fascinating theory – based upon his very own experiences with the Greys. He strongly suspected that when not in spirit/soul form, the Greys had the ability to be “downloaded” into physical form. And, in that particular form, they were far more like biological robots than the aliens that the UFO research community embraced. 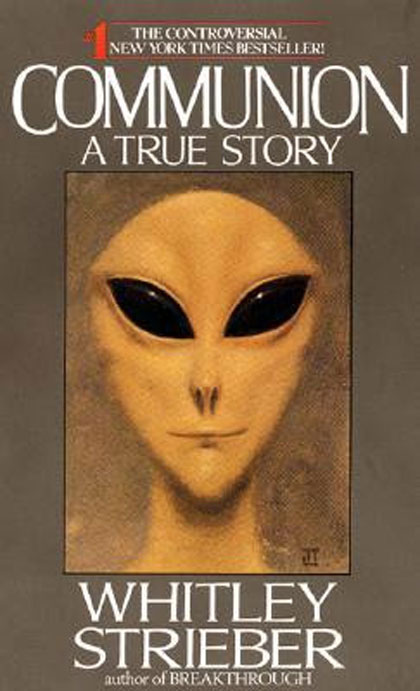 Mac Tonnies went down that pathway, too. He said: “Given the vast number of out-of-body and near-death experiences, I find it difficult to reject the prospect of ‘nonlocal’ consciousness; perhaps a sufficiently advanced technology can manipulate the ‘soul’ as easily as we splice genes or mix chemicals in test tubes. If so, encounters with ‘extraterrestrials’ may help provide a working knowledge of how to modify and transfer consciousness – abilities that seem remote to the current terrestrial state-of-the-art, but may prove invaluable in a future where telepresence and virtual reality are integral to communication. Already, the capabilities of brain-machine interfaces are tantalizingly like the popular perception of telepathy, often thought of in strictly ‘paranormal’ or even ‘magical’ terms.” It should be noted that this is very much like what has become known as Transhumanism. Basically, it’s a case of being in a state of post-human, rather than present-human. Or, post-alien, rather than alien.

This very much all revolves around what is known as the Transhumanist Party. All of this brings us very close to – if not right into the very heart of – what is known as Transhumanism. We’re talking about us, as a species, becoming something amazing; a new type of human. Becoming post-human and, potentially, immortal. We’re even talking about the merging of man and highly advanced technology in ways that, right now, are difficult to understand, but that are currently seen as a viable way to ensure we have far more than our measly eighty years, or thereabouts, and, instead, possibly even living forever. It’s hard to get one’s head around the concept, today. But, that may not be the case for the people of another century away. For them, immortality may just be an everyday thing. The man who has flown the flag for Transhumanism is Zoltan Istvan, who is determined to become immortal and President of the United States. In which particular order hasn’t been confirmed yet. 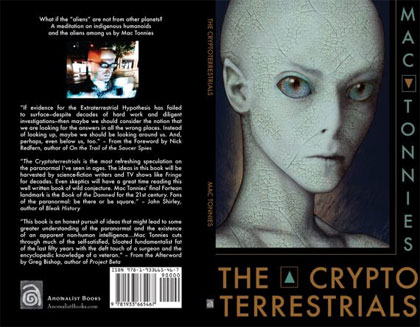 The BBC say of this: “Transhumanists dream of achieving immortality and physical perfection through futuristic technologies like mind uploading, cyborg body augmentation, and genetic manipulation; they want us to evolve into a race of post-human super-beings. While the other presidential candidates are claiming they know best how to deal with Iran, the economy, and immigration, Istvan is trying to appeal to the US electorate with more ambitious goals. He wants to eradicate death, and for everyone in America to live forever.” Istvan has said that all of this “literally means beyond human. Transhumanists consist of life extensionists, techno-optimists, Singularitarians, biohackers, roboticists, AI [artificial intelligence] proponents, and futurists who embrace radical science and technology to improve the human condition. The most important aim for many transhumanists is to overcome human mortality, a goal some believe is achievable by 2045.” It’s a fact that 2045 isn’t too far away. Some of us will get to see what the future offers.