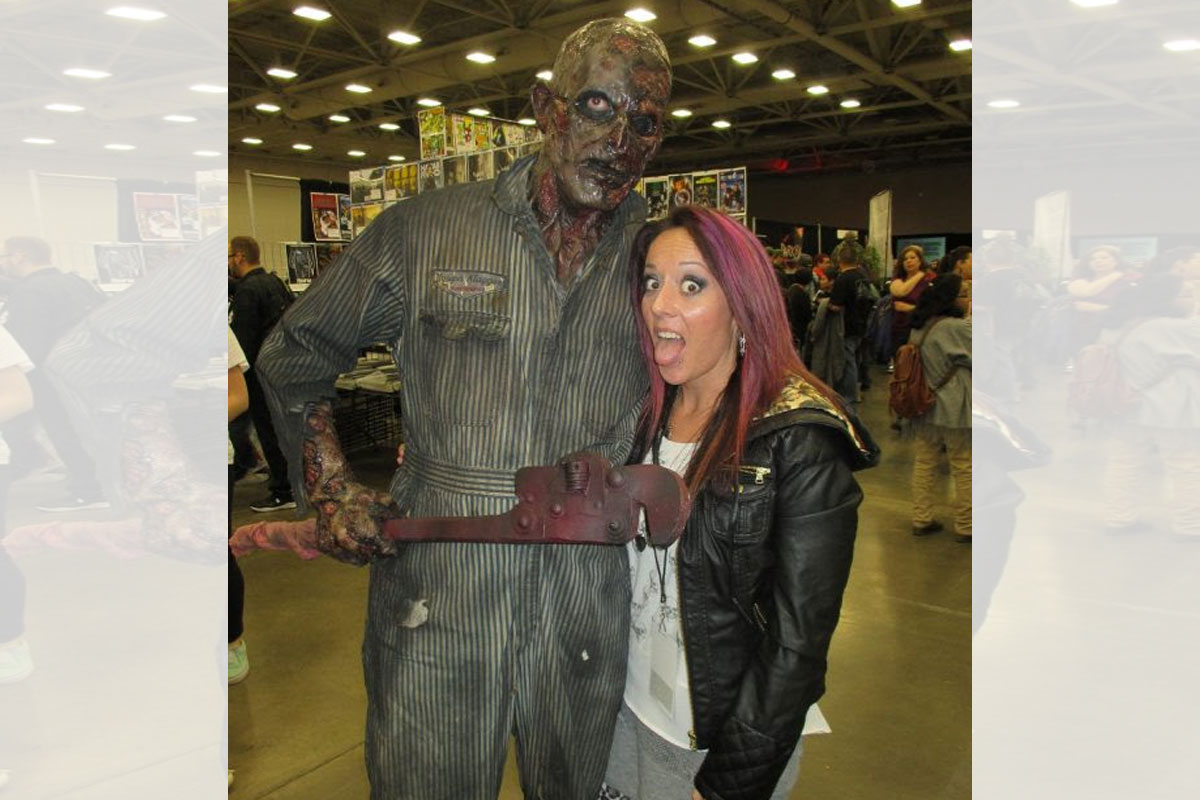 Imagine waking up with a start in the early hours of the morning and being confronted by one of the most terrifying-looking creatures that you could possibly ever imagine: a pale-skinned, humanoid monster with withered arms and legs, a huge stomach, an oversized neck, and a mouth smaller than a dime. It stares at you in malevolent style as it leans in close. You suddenly develop a terrible feeling that the monster is seeking out your life-force, your vital energies, and your very essence. A sudden weakness and helplessness overwhelms you, as you seek to fight off the terrible thing that has suddenly invaded your space. In seconds it’s gone though, sated and satisfied by the fact that it has just fed on you. Whether you realize it or not, what you have just encountered is an ancient supernatural entity known as a hungry ghost. The concept of the hungry ghost is not that well known in the West. That’s because the phenomenon is very much one which has its origins in India and the Far East. It’s tied to such issues as karma, to how we choose to live on this physical plane, to the consequences in the afterlife of having chosen the wrong path, and to the form we may return in when we finally exit the physical plane. 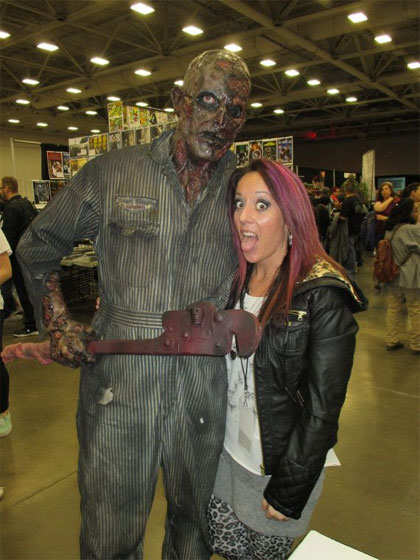 The hungry ghost phenomenon is one that plays significant roles in the teachings of Sikhism, which came into existence, in India, in the latter years of the 1400s. The Sikhs – of which, today, there are close to thirty million – have their own sacred text, the Guru Granth Sahib. It teaches Sikhs to avoid what are known as the “Five Thieves.” They are character traits which are seen as wholly unacceptable within Sikhism. Those traits are anger, greed, lust, conceit, and attachment. Should a person go against the traditional teachings, Sikhs believe, there is a very strong likelihood that the same person, after death, will return to our plane of existence in the form of a hungry ghost. Buddhists are deeply familiar with the hungry ghost phenomenon, too. Like Sikhism, Buddhism also originated in India – around the 5th century BC. Jainism, which is also an India-originated religion, believes that reincarnation is a reality and that the hungry ghost phenomenon is inextricably tied to it – as we shall soon see. China’s Taoism also has a tradition of belief in these malevolent spirits, as do the followers of Hinduism. In other words, the hungry ghost concept is one known to various nations and cultures – and for a very long time, too.

While all of the above-religions have significant differences – in terms of beliefs, the nature of the afterlife, and the specific definition of a supernatural creator – they are all pretty much in sync when it comes to one particularly relevant issue. Namely, how one lives on Earth will dictate how one will exist in the afterlife, the world to come. If you strive to live a good, honest life, then the domain of the dead will embrace you in a positive fashion. If, however, you choose to live a lawless, evil and hate-filled life, then the outcome for you after you move on from the physical plane will be very different. In a worst-case scenario, you just might be cast back to the Earth in the form of a hungry ghost. It is the destiny of the hungry ghost to have an afterlife that is filled with torment, frustration and rage. And a need to feed on the living, too. It’s seldom that hungry ghosts are seen – chiefly, they only appear when they voraciously crave food. For the most part and for the rest of the time, they prefer to hide themselves away in the likes of caves, cellars, and old, dark abodes – in fact, just about anywhere that is free of the light of the day. As for what, exactly, the hungry ghost needs and desires from us, it is all very much dependent on the aforementioned issue of karma. But what is karma? Let’s take a look. 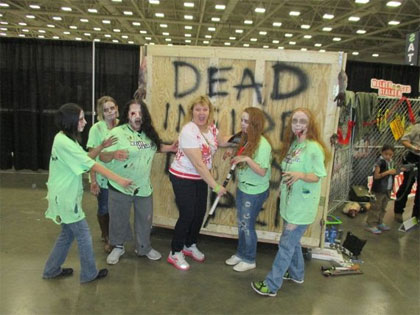 Karma is, arguably, just about the worst nightmare of the hungry ghost. If, in your physical existence, you were driven solely by greed – whether for money, riches and / or power – you may find yourself returned as a hungry ghost whose greed revolves around food. Yet, that infinitely tiny mouth – which is typical of the hungry ghost – prevents you from ingesting just about anything. Thus, you are in a state of never-ending frustration and a need to feed – hence why this particular form of spirit is called the hungry ghost. It is, quite literally, in a constant state of starvation that it tries to alleviate by targeting us.

In some cases, a hungry ghost will resort to one of the most sinister ways of feeding: it will target a person with a particular vulnerable character – weakness, insecurity, or a lack of self-esteem are all angles that the hungry ghosts will seek out and exploit. They will then possess the victim. The reasoning behind this is, for the hungry ghost, quite understandable. If the starving spirit is itself unable to eat, it will invade and take control of both the mind and the body of the person in its sights. In that sense, we’re talking about something very similar to full-blown demonic possession – in which the mind of the victim is paranormally-elbowed out of the picture and becomes the tool of the supernatural monster. The monster will quickly feed – greedily so – on just about anything and everything it can get its claws into, when in the body of its human host. Then, when the creature exits the soul and mind of the person it briefly inhabited, it takes with it the energy derived from the food that was ingested by the briefly possessed host. The hungry ghost is, then, one of the most manipulative of all the many and varied paranormal parasites that haunt our world.

A Strange Cryptic Code and the Bizarre Death of Ricky McCormick

Strange and Spooky Tales of the Undead from the 12th Century