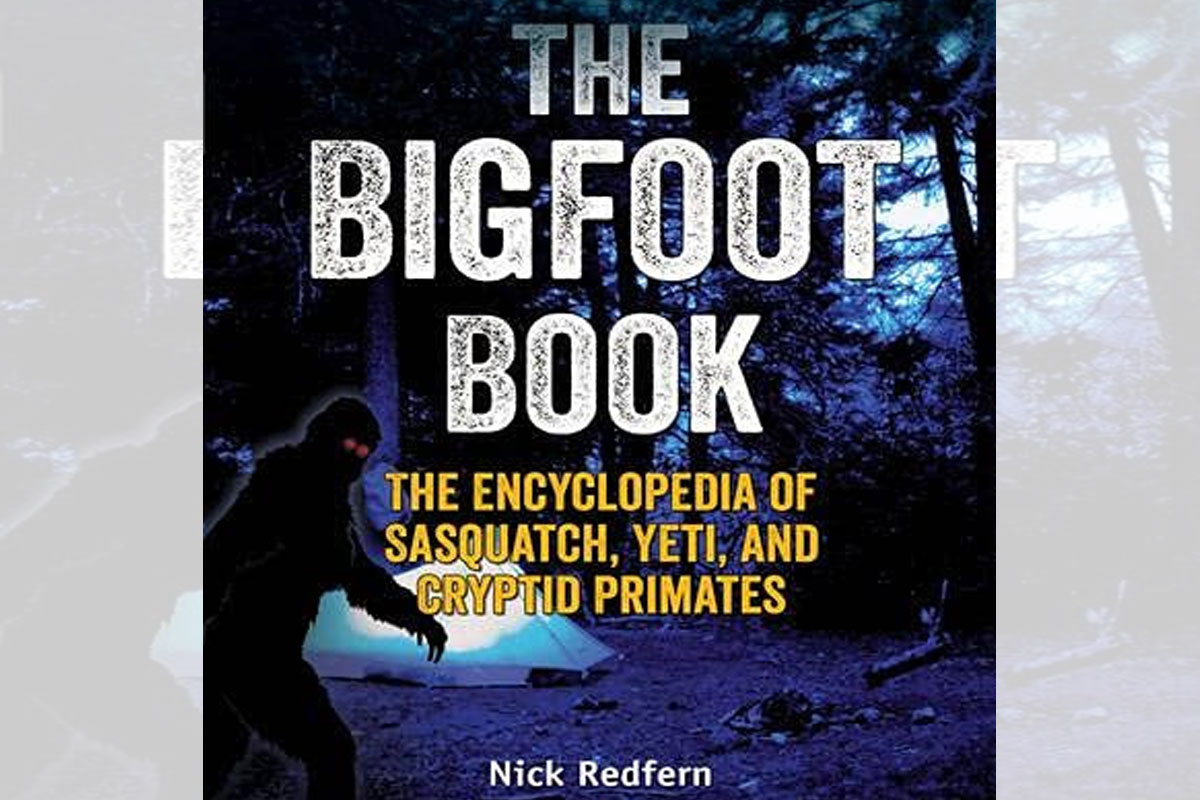 When Cryptozoological Creatures Get Very Creepy

As someone who has spent a lot of time investigating the phenomenon, I can say for sure that most shapeshifting monsters seem to be content with terrifying and tormenting us. But, not all of them. Some of these creatures are deeply cunning and are intent on luring us into their nightmarish realms, quite possibly to try and take our lives. Maybe, even our souls, too. Aside from literal shapeshifting, there is another, related aspect to the mystery that is downright eerie and menacing in the extreme. It is the ability of certain monsters – and almost always Bigfoot-type creatures – to very closely mimic us. And, specifically, to mimic the stress-filled cries of babies. As the following accounts collectively demonstrate, the clear implication is that the beasts mimic the vocalizations of babies in distress as a means to lure us into their environments. To attack or kidnap us? To kill us? Maybe even to savagely devour us? The questions are many. They are deeply chilling questions, too.

The small town of Ennis, Texas was the site of a brief series of such encounters with a Bigfoot-style entity in 1964. Those same encounters involved an immense monster, one which was described by the half a dozen people who saw it as being somewhere between eight and ten feet in height. It is a saga told by the Bigfoot Research Organization in an article titled “Tall creature seen by witness.” Notably, nearly all of the encounters occurred at the site of an old, and now-demolished, wooden bridge that spanned a still-existing creek. Eye-opening is the fact that the bridge became known by the locals as Cry-Baby Bridge – on specific account of the disturbing, and baby-like, wailing that were always heard when the hairy monster was around. Fortunately, despite the voice sounding like the cries of a baby, no-one fell for the potentially-deadly ruse. All recognized it for what it was: an attempt to reel in the witnesses and for reasons that remain unknown. But, they were surely nothing of a positive nature. 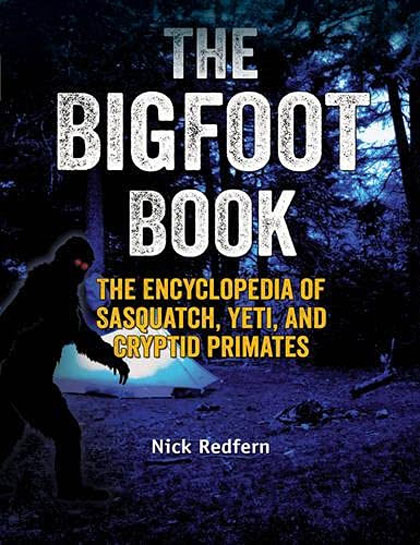 Five years later, in 1969, the Ennis Bigfoot was back again – as were the baby-like cries, which continued to haunt the old bridge and those that saw the beast across what was a period of roughly five weeks. Again, the monster was immense: around nine feet tall. There was a difference, however: the Bigfoot was seen to run on both four limbs and two, despite looking entirely humanoid in shape and stance when upright. That it was able to race through the trees in dog-like fashion – and in human-like fashion, too – strongly suggests that a fair degree of shapeshifting was afoot. One final thing on this particular matter: of the several old graveyards that can be found in and around the Ennis area, one is called Cryer Creek Cemetery. Cryer Creek is a town located just a few miles from Barry, Texas. Today, it has a population of under twenty. That’s to say the dead significantly outnumber the living in the 19th century town. There is a notable story behind the name of the town. When it was settled in the 1850s, by one William Melton, one of the most important things on the agenda was the name of the town. It is eye-opening to note that the name chosen, Cryer Creek, was inspired by local legends. They were legends which suggested if one was to walk the old, nearby creeks late at night, one would hear the fear-filled cries of a woman. That there are stories of strange cries amid the local creeks, dating back to the middle years of the 19th century, strongly suggests that Chambers Creek’s monstrous mimics were around long before the events of 1964 began.

The Terrifying Case of a Sinister Entity at Swansea

The Mysterious Tale of the Lambton Worm