Journal News / Mysterties / When a UFO Case is So Important, Everything is Shredded, Burned or Buried 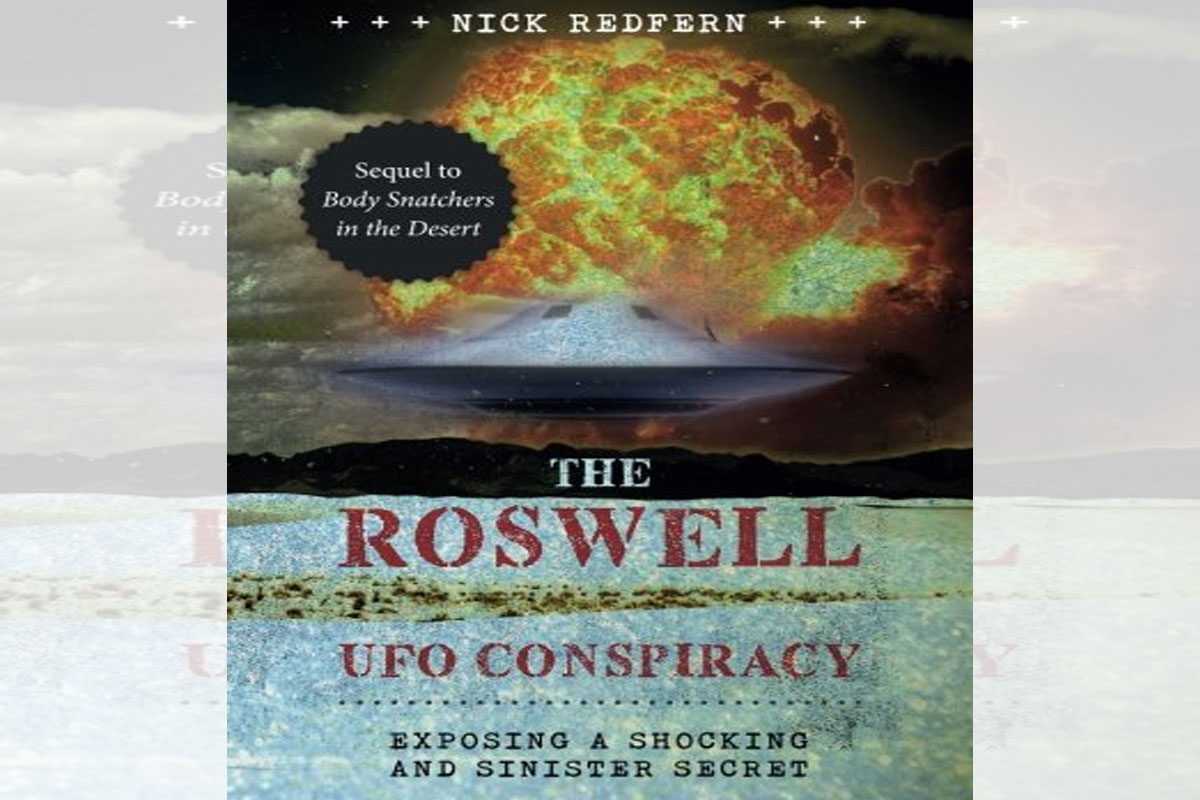 When a UFO Case is So Important, Everything is Shredded, Burned or Buried

Finally, on my fistful of Roswell articles for this week, I’m going to focus on the matter of certain “Roswell files” that have gone missing and that, potentially, could have provided at least some of the answers as to what happened at Roswell. Or, what didn’t happen. On July 28, 1995, the Government Accountability Office’s report on the Roswell affair surfaced from its National Security and International Affairs Division. The GAO’s report did not provide any smoking-guns – such as old B&W photos of dead bodies and wreckage at the crash-site on the Foster Ranch, New Mexico. The report did, however, provide something interesting and controversial. And it’s something that has been misinterpreted for years. During the course of their search for records to try and better understand what had taken place at Roswell in early July 1947, the GAO learned that the entire outgoing messages from the Roswell Army Air Field generated during the period that the event occurred were missing. Vanished. Gone. And under circumstances that could not be fully determined and proved. Nor could the year in which the files went missing be confirmed. Maybe the late-forties. Maybe the fifties. The seventies? Who knows? 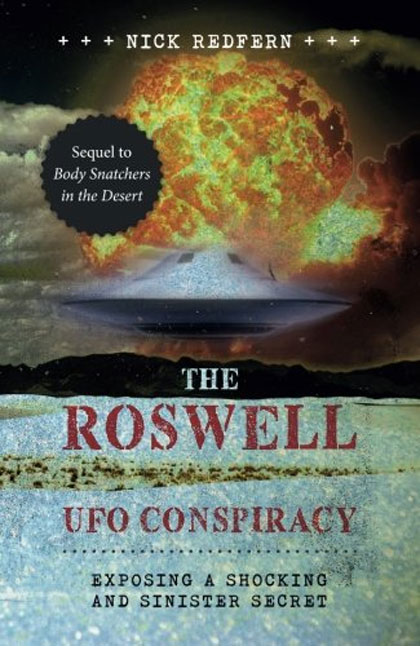 Also back in 1995, the General Accounting Office (now titled the U.S. Government Accountability Office) said of the still-mysterious event of 1947, in relation to the GAO’s search to find relevant papers: “In addition to unit history reports, we also searched for other government records on the Roswell crash. In this regard, the Chief Archivist for the National Personnel Records Center provided us with documentation indicating that (1) RAAF records such as finance and accounting, supplies, buildings and grounds, and other general administrative matters from March 1945 through December 1949 and (2) RAAF outgoing messages from October 1946 through December 1949 were destroyed.” When the GAO demanded to know the reasons behind this development, they got an answer, as GAO files note:” “According to this official [the Chief Archivist for the National Personnel Records Center], the document disposition form did not properly indicate the authority under which the disposal action was taken. The Center’s Chief Archivist stated that from his personal experience, many of the Air Force organizational records covering this time period were destroyed without entering a citation for the governing disposition authority. Our review of records control forms showing the destruction of other records – including outgoing RAAF messages for 1950 – supports the Chief Archivist’s viewpoint.” 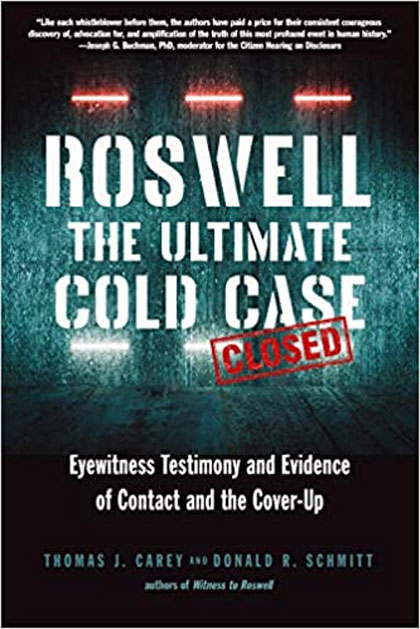 There’s another angle to all of this, too: if UFO / Roswell researchers wish to maintain that the missing files from 1947 point to a specific cover-up of the Roswell event – and Roswell occurred out of the blue in July of that year – then they have to provide a viable reason as to why documentation dating back as far as March 1945 was pulled too, and why additional documentation remains missing from as late as 1950. Saying that “the outgoing Roswell messages from July 1947 are missing” is absolutely true, and it opens eyes and it catches the attention of ufologists and Roswell disciples everywhere. Noting that, in reality, the files actually cover 1945 to 1950, and also cover general administrative issues at the base, is far less attention-grabbing.

Ironically, the fact that the files that have vanished (files which still cannot be found) span 1945 to 1950, actually adds weight to the idea that Roswell was a military experiment. Just about everyone I spoke with while writing my Body Snatchers in the Desert book told me that the human experimentation began in 1945 and ended in the late 1940s – with a few additional tests having occurred in the early fifties. Pulling 1945-era files for a one-off event that didn’t occur until the summer of 1947 makes zero sense. Pulling certain 1945-era files that might have compromised the handful of pre-Roswell experiments – had they reached the public domain, of course – makes perfect sense. The same goes for the decision to make the 1948-1950 files vanish, too. The fact is that six years of files are missing, not just files from the time of the Roswell crash. This is indicative of a fairly lengthy series of ongoing tests that had to be hidden – not the out-of-the-blue crash of one solitary alien spacecraft midway through 1947.

Does Unexplained Aerial Phenomena Exist? Yes, And It Remains One of History’s Greatest Mysteries

What are some ancient mysteries and how were they solved?
September 28, 2022 People's Tonight
SHOW ALL