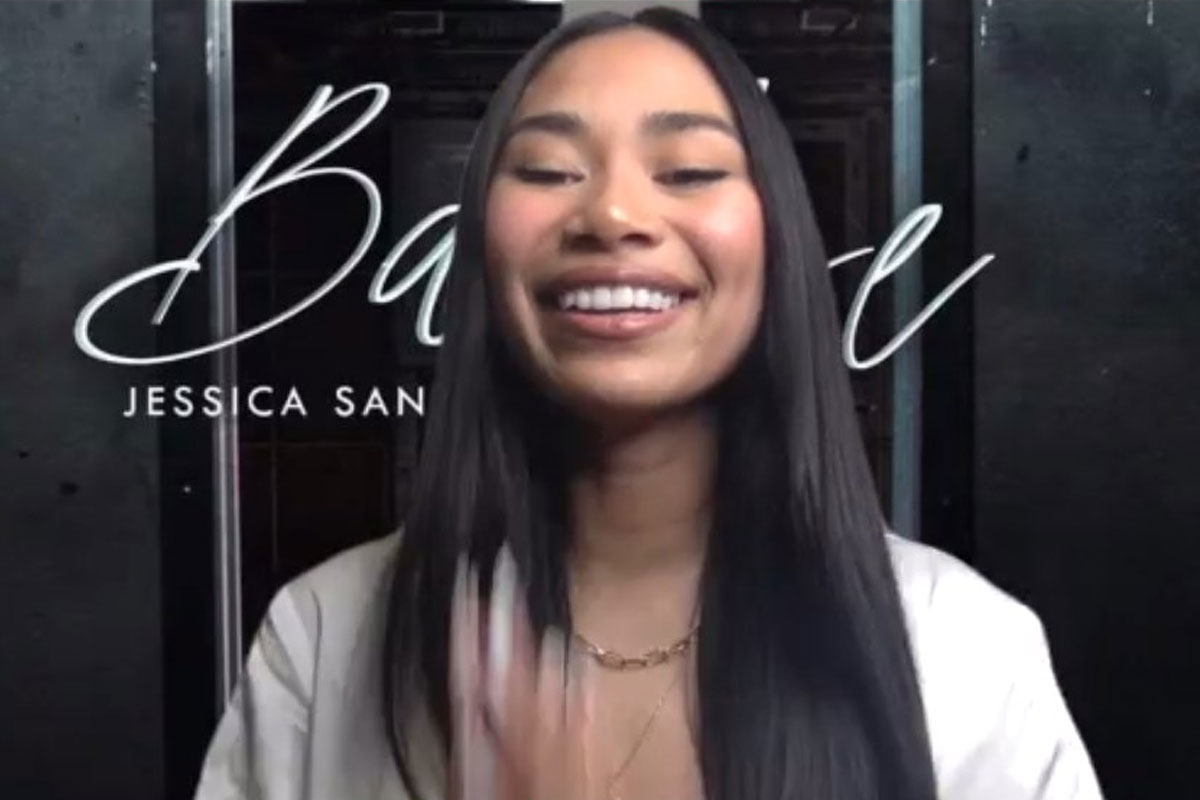 JESSICA Sanchez was the runner up in the 11th season of “American Idol” in 2012. She has now just released her new song, “Baddie”, which she herself composed. What does the word “baddie” really mean?

“Baddie means I know what I am, I know what I want, I know what I’m worth,” she says at the zoom presscon held while she was in Texas. “Millennials use baddie a lot, but in a good way. When you say I’m a baddie, you remind yourself that you can do whatever it is you want to achieve.”

Didn’t the word bad have a negative connotation? “Yes, but now, being a baddie just means embracing who you are, flaws and all, getting into any situation with your confidence and self worth intact. Whatever anyone says about you, baddie is about loving yourself.”

She admits fighting discrimination. “I’ve been discriminated against because of my race, because I’m Asian. But don’t let anyone tell you that you can’t do this or that because your Asian, or because you’re a woman. I’m a baddie and my song is for all the baddies out there. Don’t let anyone tell you’re not good enough. The beat of the song, the sound, it’s really fierce. I have a lot of other songs about my own feelings and experiences. Music is a way for me to release them. It’s a part of who I am.”

Ten years have passed since “American Idol”, what have been the highlights of her career so far? “When I joined it, I didn’t get to really digest what’s going on. It’s like a boot camp, stressful but so much fun. I was so young then and it all happened so fast. Looking back, I’m just so grateful for all that I’ve experienced since then. I’ve sang at Madison Square Garden. I’’ve sang with David Foster, Andrea Bocelli and I’ve sung for millions and millions of people. The list just goes on and on. It’s just overwhelming and I can’t wait for the journey to continue and have more highlights.

You will definitely see and hear a new side of me that you haven’t heard before, giving you a little peek into my mind, my emotions, my life.”

How was she affected by the pandemic? “It took a big toll on everyone. Before, I used to come to Manila to perform but because of the pandemic, we entertainers were not able to perform live on stage for some two years. It was a sudden change from being busy traveling and performing to being just at home not really knowing what to do. But it was also a blessing in disguise because I was able to get into the studio and got more comfortable to do a lot of song writing.”

She admits she’s now living with her boyfriend, Rickie Gallardo, a Mexican who she calls her “partner”. Her dad is also Mexican-American who used to be with US Navy while her mom is a Pinay from Bataan.

“My partner and I have been together for five years and we’re going strong. He’s not into music as he’s more a business-oriented guy. I learned a lot from him regarding business and he’s always there even in my low moments.”

She’s looking forward to returning to Manila and performing in ‘ASAP’. Her last concert here was at the Solaire in 2019.

“It would really be nice to be back before our Filipino kababayans. I’ve been waiting to go back to the Philippines, but I can’t because of covid. Now, I’m really excited. I’m usually quiet and just keep to myself, but now, I’m trying to get out of my comfort zone through social media. I really want people to get to know more of who the real Jessica is fully.” 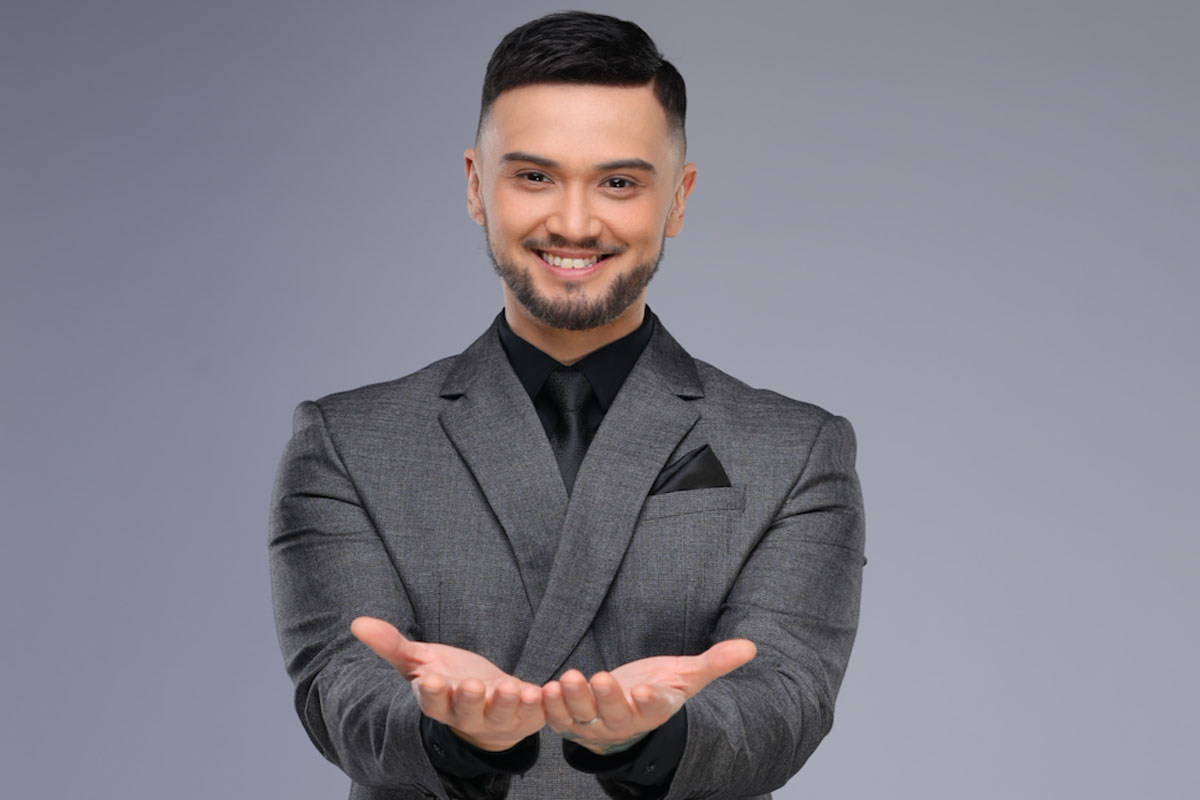 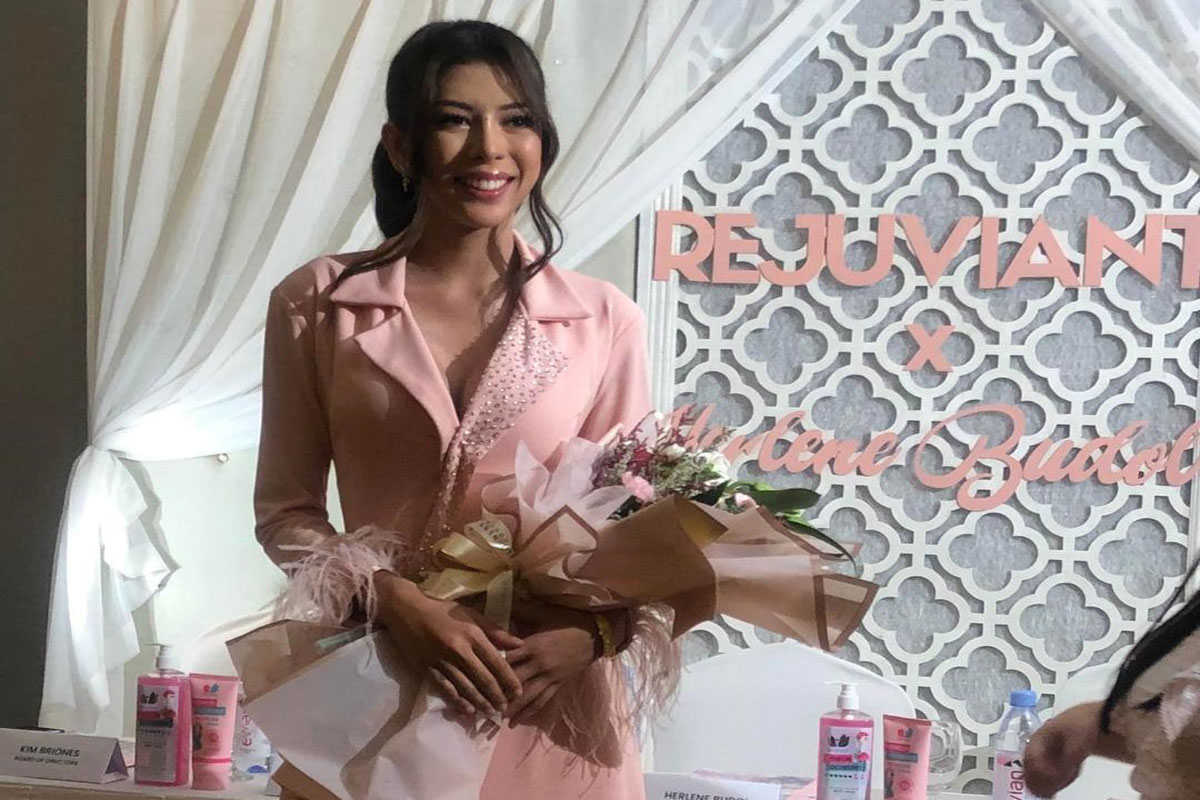