Journal News / Mysterties / What is this “strange” creature seen outside a Texas zoo? The city of Amarillo wants to know 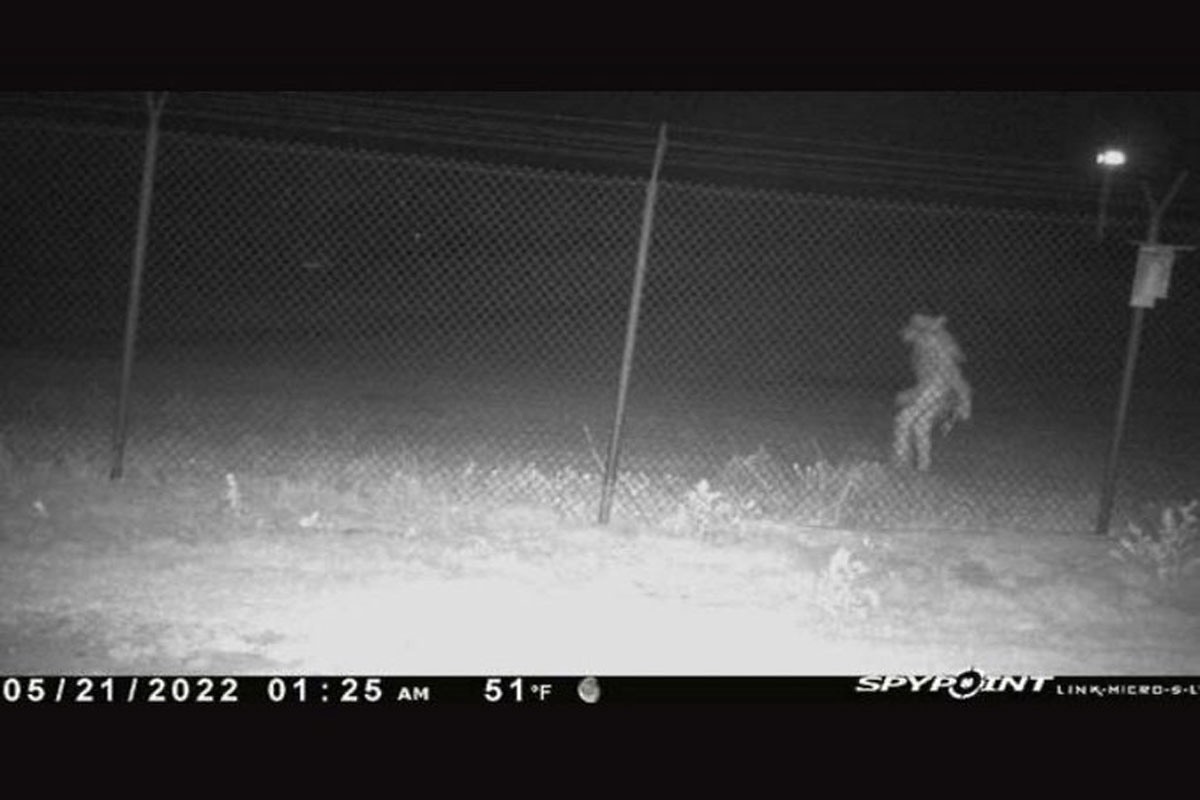 Officials in the city of Amarillo, Texas on Wednesday asked for help regarding a peculiar problem: identifying a “strange” human-like animal that was seen outside a local zoo last month.

The city shared a photo of the creature on social media, and said it was taken in the early morning hours of May 21 outside the Amarillo Zoo.

“Is it a person with a strange hat who likes to walk at night? A chupacabra? Do you have any ideas of what this UAO- Unidentified Amarillo Object could be?” the city wrote.

Members of the zoo were casually looking at footage from game cameras placed throughout it when they came across the photo, according to Michael Kashuba, the parks and recreation department director for the city of Amarillo. Kashuba He told CBS News on Thursday that the cameras only take photos and the now-famous picture overlooks an open area of the park right outside the zoo that doesn’t receive heavy traffic. He said a staff member had sent him the image, and after conferring with other coworkers, they reached a consensus: “Nobody could figure out what it was.” 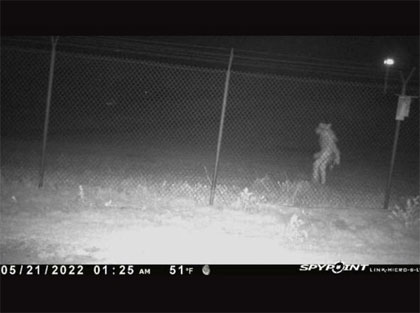 “And so, that’s where we decided to kind of reach out to our community to see if there was any thoughts on what it could potentially be,” he said.

The request inspired dozens of answers and calls for video of the incident, from Sonic the Hedgehog to Rocket Raccoon. Many social media users thought it could a be skinwalker — a mythological creature in Navajo tradition that can shape-shift into an animal.

“Clearly a Skinwalker phasing between two densities/dimensions and what better place but the Zoo. I mean. DUH,” one Twitter user replied.

Others appeared to be more certain about their response. One person on Facebook wrote, “Clearly a young werewolf…not a big deal.”

Kashuba said no animals were harmed and no one was at the facility at the time. Most importantly, there’s no sense of fear, he said “just more of a curiosity.”