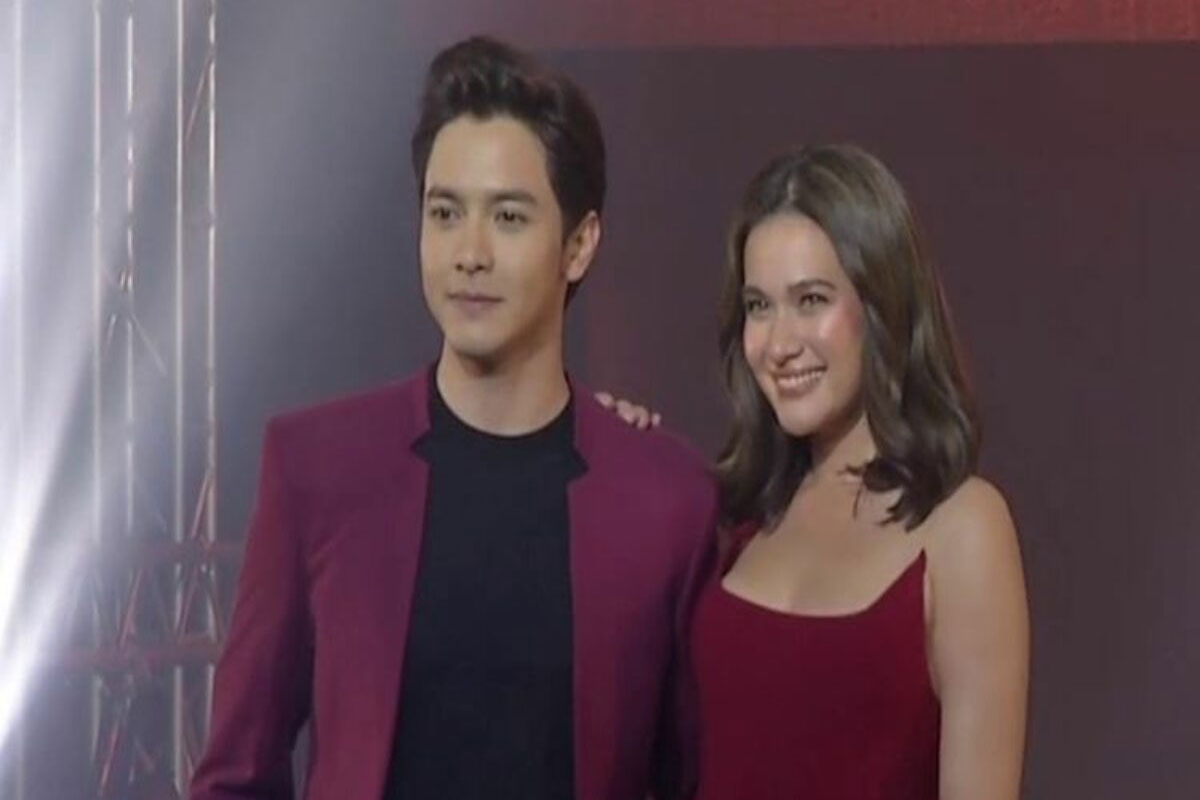 DOMINIC Zapata is one of the prized Kapuso directors. He did such hits as “My Husband’s Lover”, “Alyas Robin Hood”, “Darna” (both Angel Locsin and Marian Rivera versions), “Captain Barbell” and many more.

He is also a veteran when it comes to adapting foreign TV series. He did the hit local adaptation of such Koreanovelas as “Temptation of Wife”, “Ako si Kim Sam Soon” and “Descendants of the Sun”, also the Argentinian soap “La Lola”, the Japanese “Zaido: Pulis Pangkalawakan” and the folk hero “Zorro”.

Now, he gets to do another local adaptation of a Korean show, “Start Up PH”, starring Bea Alonzo and Alden Richards, with former Kapamilya Jerry Sineneng as his co-director. So how is their taping so far?

He is referring to Bea’s real life beau, Dominic Roque. How is Bea’s chemistry on screen with Alden?

“I know na how Alden works, but I was looking for them on how they’ll do a scene together. I notice that the way they do it, they find the most likeable qualities in each other and then they feed off each other. And they’re both very likeable people, so the chemistry comes easy for them. Not forced, but natural lang talaga kasi sobrang good vibes sila sa isa’t isa. They support each other, walang agawan or sapawan. Kung scene ni Bea, ibibigay talaga ni Alden yun sa kanya, and vice versa.”

How is it working with Jerry Sineneng as his co-director?

“We get along fine easily kasi we just stay true to our craft as directors. Being given a project this big, we just pull out all the stops para mas mapaganda ang show. Hindi namin kinokopya ang original nang parehong-pareho, kasi, kung ganun din lang, bakit pa namin ginawa? We have to inject our Filipino flavor and culture. Direk Jerry and I are both people person, so we both love to collaborate with each other.”

What can he say to bashers who like the original Korean show? “Haters gonna hate, so just let them. They can bash all they want. There’s so much hate in social media, but both Direk Jerry and I, wala kaming social media accounts, so pinararating lang sa amin nung mga nakakabasa. I think we’ve proven naman in past adaptations that we can do it well, like ‘Descendants of the Sun’, the Koreans themselves said that the Philippine adaptation was the best among all the countries who adapted it, so we expect nothing but the best for ‘Startup PH’.”

Those who are familiar with the story say they don’t like the ending of the original as it’s not really a happy one for the lead characters. How about their ending?

“We already sent them the draft for our own ending pero wala pang approval so far. Yes, towards the end of the original, dun nagkakaiba ang panlasa ng Pinoys and Koreans, so we have to make adjustments. Pero kailangan kasi, humingi muna tayo ng permiso sa may ari ng franchise and we need their approval.”

“Startup PH” features the love triangle between Bea as Dani, Alden as Tristan, the Good Boy and Jeric Gonzales as Dave, Nam Do San.

He says all their stars are easy to work with. “Jeric plays one of the three leads here and he is very malleable, very willing to be directed and really collaborates well. Si Direk Gina Alajar as Alden’s Lola Joy, you just sit back, relax and enjoy her kasi she already knows what we want from her. Yasmien Kurdi is such a professional. Hindi lahat kayang i-embrace ‘yung role ng sister ni Bea na hindi goody-goody, but she’s such a professional. Game na game siya. All the rest are just good, even Lovely Rivero and Nino Muhlach as the parents of Jeric, iba rin ang suportang ibinigay nila rito.”