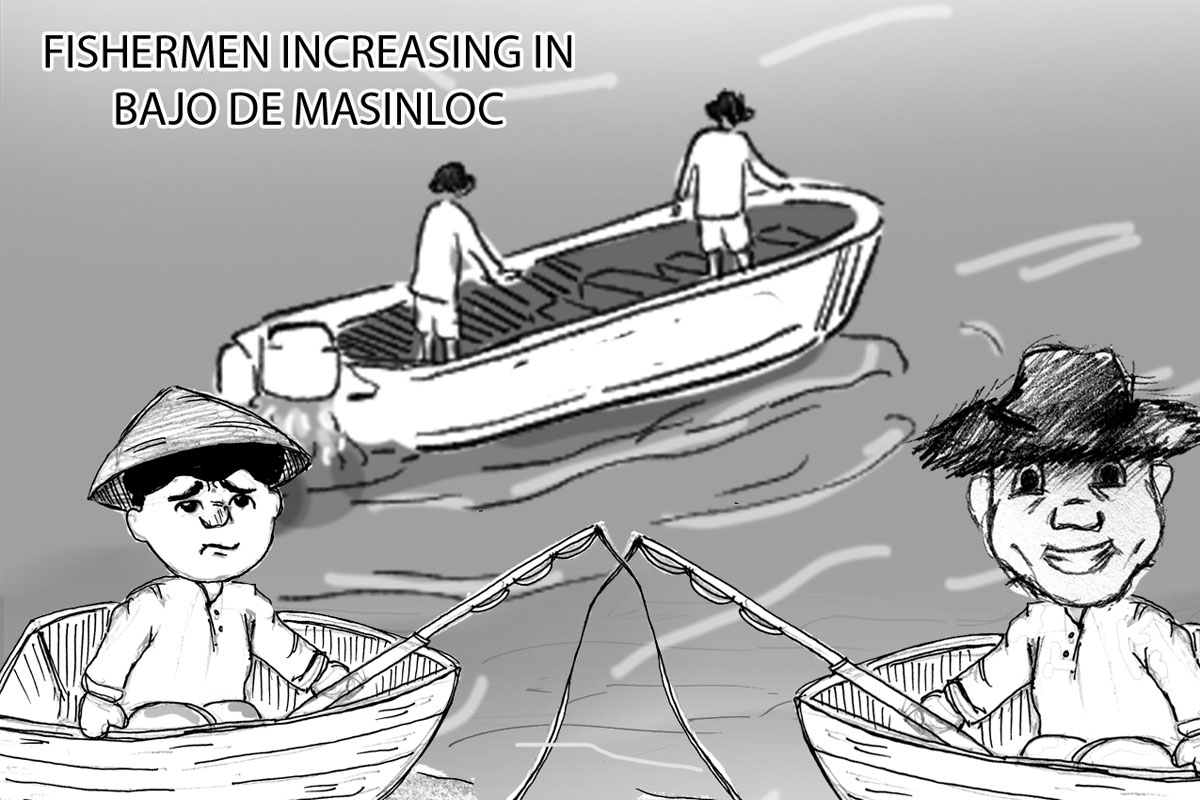 That’s why we support the nationwide campaign to expose the evils of vote-buying and vote selling as the May 9 presidential, congressional, regional and local elections approach.

It is public knowledge that there’s widespread hunger, poverty, unemployment in the Philippines due to graft and corruption in government offices and agencies.

Unfortunately, many deserving and highly-dedicated but poor candidates, mostly local politicians, really find it very difficult to win during elections because of vote-buying.

The crippling COVID-19 pandemic has thrust outfront the need to rid the bureaucracy of corrupt men and women, who take advantage of their positions to enrich themselves.

Despite the outgoing administration’s total war against shenanigans in the government, unscrupulous public servants still manage to make a mockery of the anti-corruption crusade.

Like the rest of the Filipino people, we believe that the insultingly low salaries of government officials and employees is one of the major reasons of corruption in the country.

Admittedly, jailing corrupt public servants is better said than done in the Philippines because of the so-called due process of law.

That’s why the best time to rid the government of world-class grafters is during national and local elections.