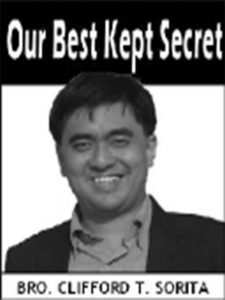 As a result of the COVID-19 crisis, the Philippines’ national debt increased by 26.7% to P9.7 trillion in 2020. As of the end of January 2021, this had risen to P10.3 trillion. The pandemic caused the Philippines’ economy to decline to its lowest level since World War II, with GDP decreasing by 9.5% in 2020. It’s the worst drop since records began in 1947, and it’s also the first time the economy has shrunk since 1998, when it contracted by 0.5%. When the tightest lockdown was implemented in the second quarter of 2020, GDP fell as low as -16.9% (cf. FutureLearn Philippines). So, allow me to start my column on a positive note by sharing to you this story …

Years ago there was a hard working man who moved from New York to Australia to take advantage of work opportunity there. Part of this man’s family was a handsome young man who worked in a shipyard as he waited to have another job.

While walking home from work, this young man was attacked by thugs. He resisted, but they beat him to a pulp. They smashed his face with their boots and beat him with clubs and left him for dead. Though he survived, his eye socket was smashed, his skull, legs, and arms fractured, his nose literally hanging from his face. All of his teeth were gone, and his jaw was almost torn completely from his skull.

After a year in the hospital, he was finally discharged but his face was very disfigured and disgusting to look at. No one wanted to be seen in his company. He had thoughts of suicide. This went on for five years.

One day he passed a church and sought some solace there. A priest who saw him sobbing took pity on him and invited him to the rectory where they talked at length. The priest was impressed with him so much that he said he would do everything possible to restore his dignity and life, if the young man would promise to be the best Catholic he could be, and trust God’s mercy to free from his torturous life. The young man went to Mass and communion daily, and asked God to only give him peace of mind and the grace to be the best man could ever be in his eyes.

The priest brought him to the best Plastic surgeon in Australia who operated on him free of charge. The surgery was a miraculous success. The best dental work was also done for him.

The young men become everything he promised God he would be. He was also blessed with a wonderful, beautiful wife and seven children. He became a success in the movie industry, which would have been farthest from his mind if not for the grace of God and people who loved him … This young man is Mel Gibson, the famous actor.

As exemplified in the story, hope brings a sense of solace in the midst of adversity. So, despite our current fiscal predicaments the Philippine Central Bank’s gross international reserves (GIR) stood at $110.1 billion as of the end-December 2020, up from $87.8 billion in reserves a year ago. As of May 2021, GIR remained high at $107.3 billion. The latest GIR level represents an ample external liquidity buffer, equivalent to 12.2 months’ worth of imports of goods and services and payments of primary income and about 7.8 times the country’s external debt based on original maturity and 5.2 times based on residual maturity (cf. US International Trade Administration).

Moreover, hope calls us to cooperate with God’s design – to be disposed to God’s plan. Hope calls us to be a discerning individual through prayer and worship. Karl Rahner, the great theologian of the 20th century once said that what the world needs today is not new technology or new pedagogy. What the world needs now are men and women accustomed to the ways of the Spirit – contemplatives and mystics we call them. Men and women whose human spirit is infused with the holy spirit, whose natural knowledge is transfused with God’s wisdom, whose school or place of learning can send forth men and women in the mold of Mary with her Magnificat or St. Stephen “full of the Spirit and wisdom.” Be open to the charge of the moment – the ways of the spirit that can permeate your life with a twin gift: love and generosity.

In other words, we should not simply pray – but be living “Prayers” for everyone to see. Our motherland has a right to see its citizens pray! And be living prayers that open horizons and prospects for a better future. Prayer enlarges the hearts to contain God’s gift of himself. We must be hopeful in the context of charity. 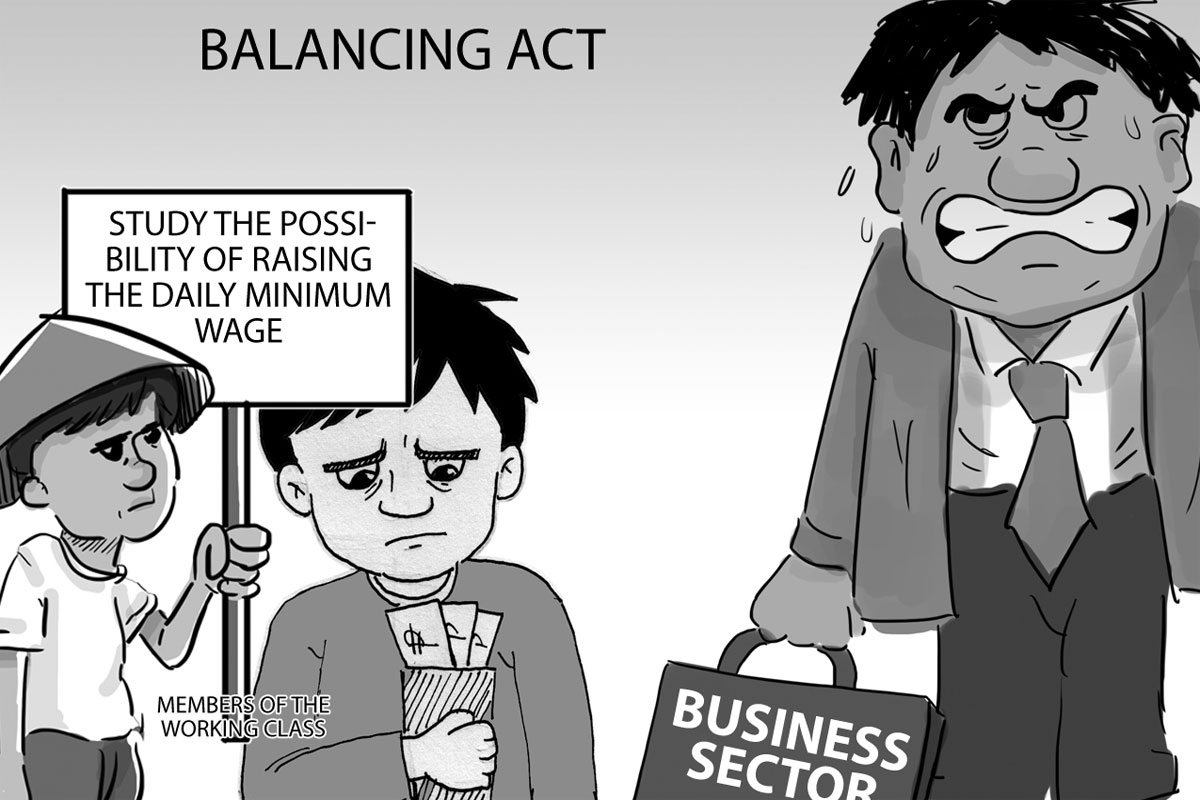