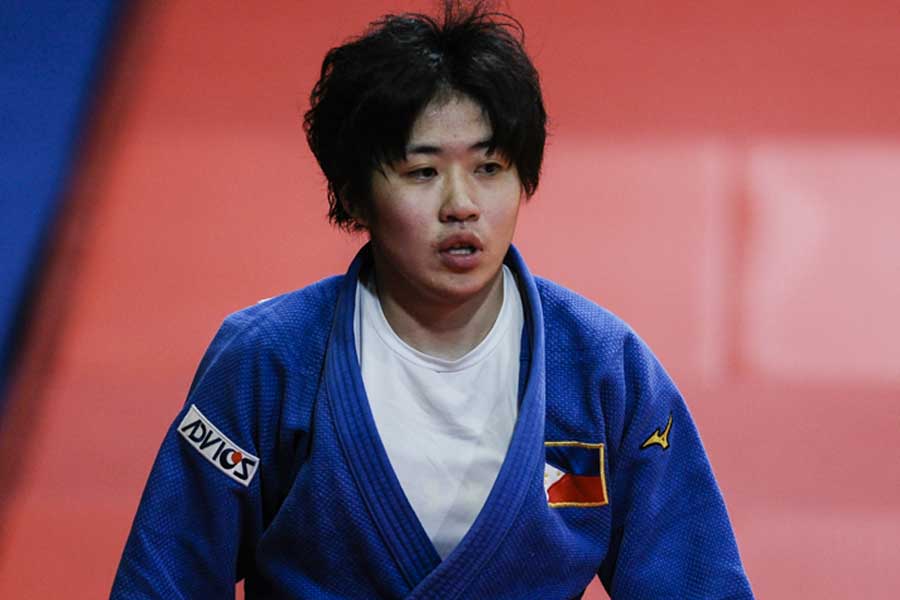 JUST like in the last Asian Games, Kiyomi Watanabe is capable of pulling a surprise in the coming Tokyo Olympics.

Dave Carter, president of the Philippine Judo Federation (PJF), said Watanabe winning a medal, much more a first ever Olympic gold for the country, is very possible given the track record of the 24-year-old Fil-Japanese in the sport.

He cited Watanabe’s silver medal feat in the 2018 Asiad in Jakarta where she came close to winning the gold, but eventually settled for a runner-up finish against Nami Nabekura of Japan in the women’s -63 kg class.

Watanabe clinched a berth in the Tokyo Games via continental quota as certified by the International Judo Federation, becoming the first Filipina judoka to make the Olympics, and the third straight Philippine bet in judo to see action in the quadrennial meet after Tomohiko Hoshina and Kodo Nakano in the 2012 London and 2016 Rio De Janeiro editions, respectively.

And the 39th ranked player in the world is wasting no time getting to prepare for the biggest fight of her career.

Watanabe, a four-time Southeast Asian Games gold medalists, is currently in deep training at Waseda University in Japan, where she is currently based, under her sensei Yazaki Yuta, a gold medal winner (-90 kg) in the 2002 Asian Games in Busan, South Korea.

Over the weekend, they did some hiking at the Yamanashi Prefecture, and had been regularly sparring with male judokas, according to Carter in the session presented by San Miguel Corporation (SMC), MILO, Amelie Hotel Manila, Braska Restaurant, and the Philippine Amusement and Gaming Corporation (PAGCOR).

By the PJF’s account, Watanabe needs to win at least five to six matches to make it to the gold medal round. But three wins in the pool play would assure her of making it to the quarterfinals.

Judo in the Tokyo Olympics will start on July 24, while Watanabe kicks off her campaign on the 27th.