DEPUTY Speaker and Citizens Battle Against Corruption (CIBAC) party-list Rep. Eduardo “Bro. Eddie” Villanueva on Thursday condemned in the strongest possible terms the Chinese official’s recent statement that the 2016 Hague ruling on West Philippine Sea row was only a “waste of paper.”

“CIBAC strongly condemns the statement of the Chinese ambassador that our 2016 victory in the Permanent Court of Arbitration is just a waste of paper. It is an arrogant display of utter disrespect and blatant disregard for the country’s territorial integrity and interests. A country with such pronouncement does not deserve the friendly bilateral ties that we Filipinos accord to ally-nation,” Villanueva said.

“We deserve and demand an explanation from the Chinese government in light of such remarks. We cannot let this pass without taking action. We cannot command respect within the community of nations if we ourselves will not uphold our dignity and right. We should voice out our opposition to this disrespect and belittling from a country we consider an ally. The government must make a stand,” Villanueva added.

Villanueva was reacting to the statement of Chinese Foreign Ministry spokesperson Zhao Lijian at a press briefing in Beijing early this week calling the landmark 2016 victory of the Philippines as illegal, null, void and is “nothing more than a piece of waste of paper.”

The statement was made during the celebration of the 5th anniversary of the Hague ruling which declared that China’s nine-dash-line claim has no historic or legal basis and China has no right to claim the disputed West Philippine Sea (WPS) pursuant to entitlement of nations under the United Nations Convention on the Law of the Sea (UNCLOS).

Villanueva said he will file a House resolution calling for the collective sense of the Lower House to oppose the Chinese ambassador’s statement.

“The irresponsible pronouncement of the Chinese ambassador is a clear call for us to be more united and unrelenting in our opposition to China’s encroachment of our territory in the WPS. The current administration should persevere and remain resolute in asserting our legal victory in the 2016 Hague ruling. That’s the barest minimum that it can do in light of its sworn duty to uphold and defend the Constitution,” the CIBAC lawmaker explained.

He said the government cannot claim territorial integrity when there are intrusions, presence of Chinese marine and militia vessels, and alleged fishing and poaching of marine resources within our exclusive economic zone (EEZ), which is 200 miles away from country’s archipelagic baselines.

Even the very Constitution states that marine resources within the EEZ are for the exclusive enjoyment of the Filipinos, Villanueva stressed.

In 2013, the Philippines instituted arbitral proceedings against China under the dispute settlement procedures of the United Nations Convention on the Law of the Sea (UNCLOS), the governing legal framework for all activities in oceans and seas.

In 2016, the Permanent Court of Arbitration in the Hague awarded the Philippines a win over China in the West Philippine Sea row. 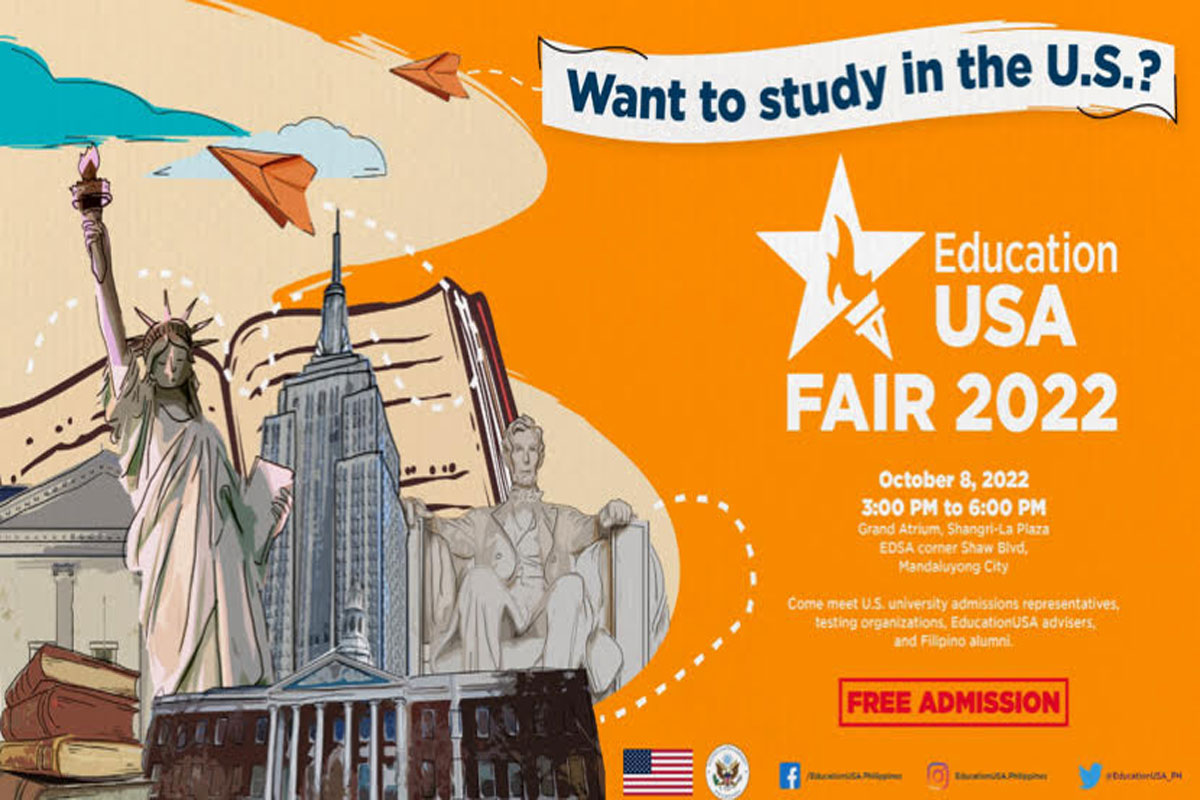