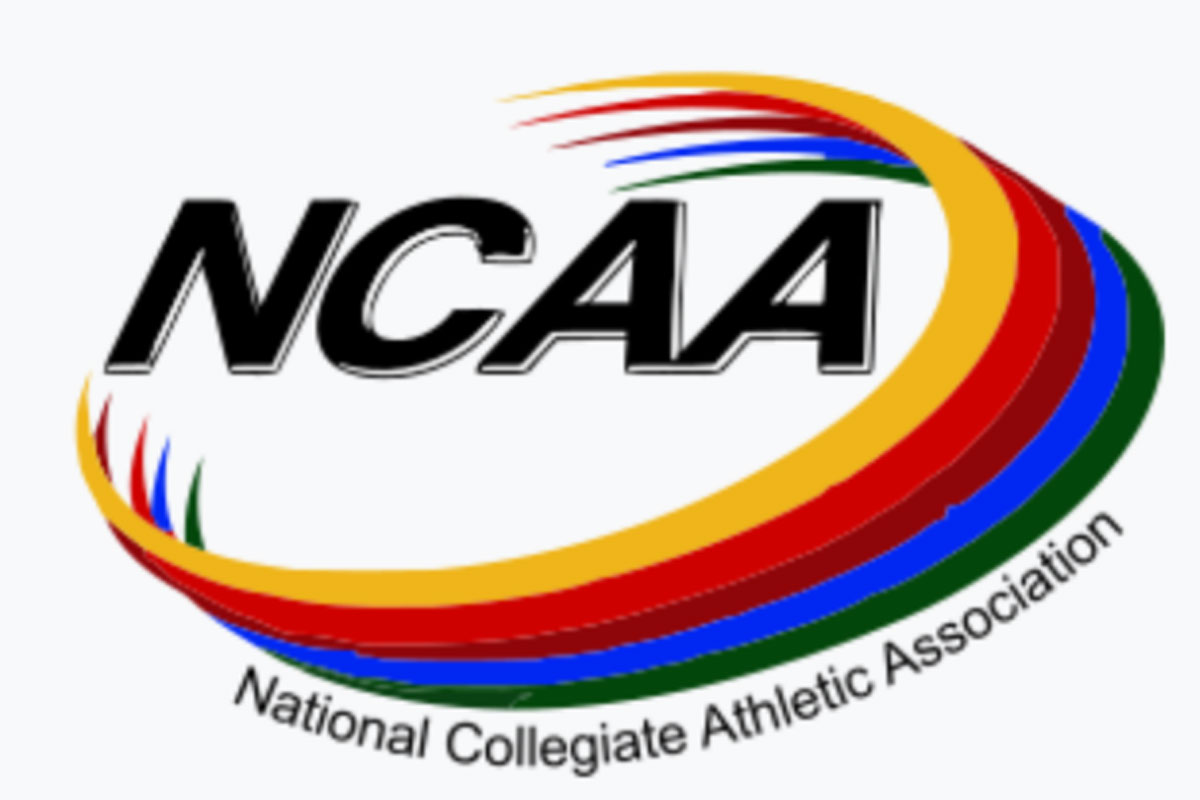 COLLEGE of Saint Benilde will now look for a new men’s basketball coach after TY Tang and his family have left the country yesterday morning to migrate in Canada.

“Will miss you bro TY Tang,” said his lead assistant and close friend Charles Tiu through Instagram stories. “Thanks for all the great memories and friendship.”

“God speed and best of luck in your new chapter in Canada. Bummed that I didn’t get to say goodbye.”

In the three NCAA seasons he spent with CSB, the 36-year-old tactician, who is a UAAP and PBA champion as a player, amassed a 23-31 record — finishing just a rank shy of the Final Four in his last two seasons.

The Blazers will have a core of Justin Gutang, Will Gozum, and Migs Oczon if ever the Season 97 pushes through.

Among those who reportedly sent their applications for the CSB coaching vacancy are Marvin Bienvenida and Karl Santos.

Bienvenida steered CSB-LSGH to its first-ever NCAA juniors championship in 2017. Santos, on the other hand, took over from Bienvenida as the Greenies coach in 2019.

Batang Pier on a roll