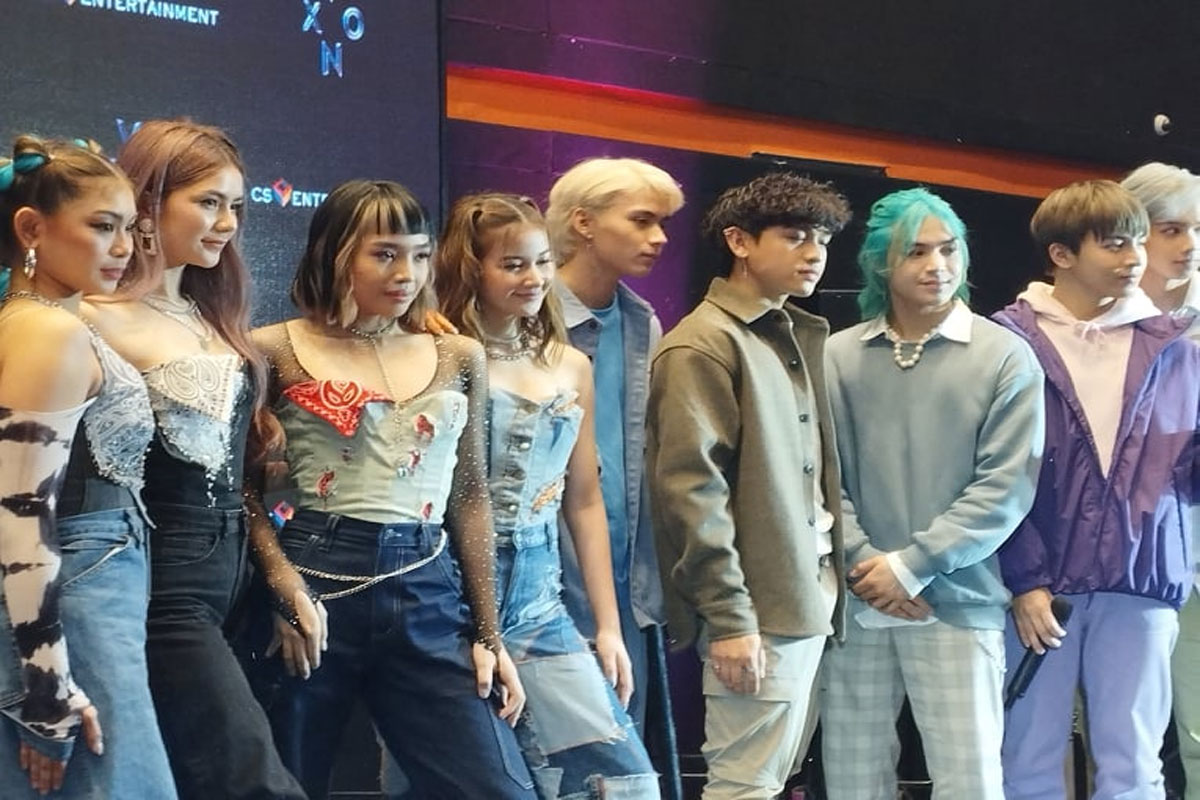 THE first ever 2022 P-Pop Convention held at the New Frontier Theater and Araneta Coliseum April 9 and 10 was a clear indication that P-Pop is alive.

While SB19 definitely dominated the scene, two groups are seen to be inching their way up, as gleaned from the positive wild reactions by fans.

C13 is Christian Brennen Saraos, 5’7”, and was born in Las Vegas, Nevada, U.S.A. On his own, he has made a solo debut single in South Korea entitled “Stay”. In fact, he lived in Korea for 2 years and has won as “International Male Performing Artist of the Year” in the 2021 ASEAN Excellence Achievers Awards.

Patrick is Patrick Rocamora, 5’9” and the youngest member of the group. He trained for almost a year to be with the group.

Franz is Franz Robin Chua Palapo, 5’8” and was a contestant in The Voice Philippines: Season 1.

Sam is Samuel Gerard Cafranca, 5’8” and has acted on TV dramas like ‘Starla,’ ‘My Extraordinary,’ ‘Oh, Mando’, ‘My Badboy BF’, among others.

Vince is Enzo Vince Dizon, 5’11” and currently taking up Bachelor of Science in Entrepreneurship at De La Salle University.

Dubbed as the Monster Rookies of P-Pop, VXON has released two singles, ‘Beast’ and P.S.’ The official fandom of VXOn is called Vixies.

AJ is Angel Jarmae B. Yape and is from Parañaque City, Philippines. She likes reading manga and various books.

Jaz is Jasmine Henry, and rom Sydney, Australia. She’s quite a looker, a Marian Rivera deadringer.

The music of VXON and G22 are exclusively released, distributed and produced by Cornerstone Entertainment. 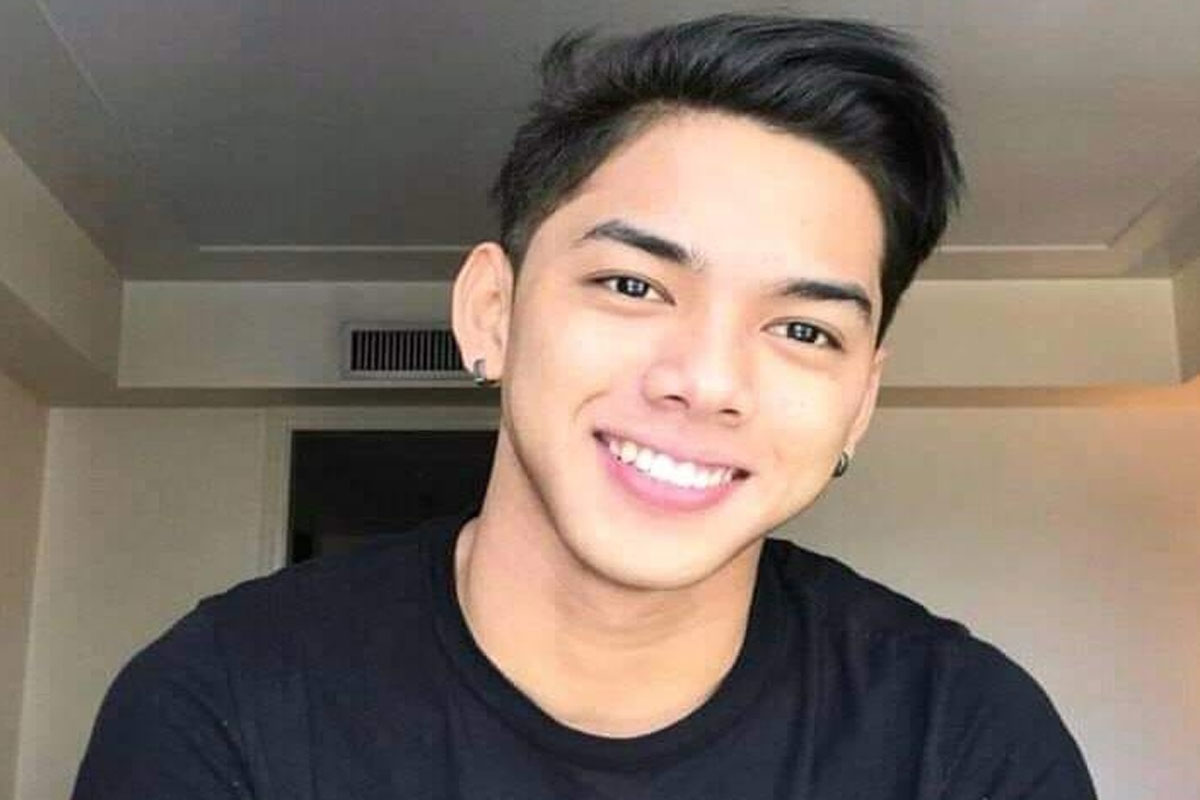 What Sean wants to prove beyond disrobing

INDIE actor Sean de Guzman is all-out to prove that beyond disrobing on screen, he has acting chops to begin with.

Now, Sean stars in another Joel Lamangan movie, with the working title, ‘Fall Guy’ under 3:16 Media Network opposite sexy star Cloe Barreto. In the movie, he plays an influencer who falls victim to social injustice.

Sean has worked under Direk Joel in movies like ‘Anak ng Macho Dancer’‘ in 2021, followed by ‘Lockdown,’ ‘Bekis on the Run’ and ‘Island of Desire.’

Another collaboration is the movie ‘Huling Bakla sa Balat ng Lupa’ which has not been shown yet.

In ‘Fall Guy,’ Sean has a more challenging role which might be a shoo-in for an acting award. The movie is written by Troy Espiritu, produced by Len Carillo of 3:16 Media Network and John Bryan Diamante of Mentorque Productions.

Sean has been a favorite Vivamax star as he was seen in a number of movies like ‘Nerisa,’ ‘Taya,’ ‘Mahjong Nights,’ ‘Hugas’ and the original series, ‘Iskandalo’ under the no. 1 Filipino streaming app.