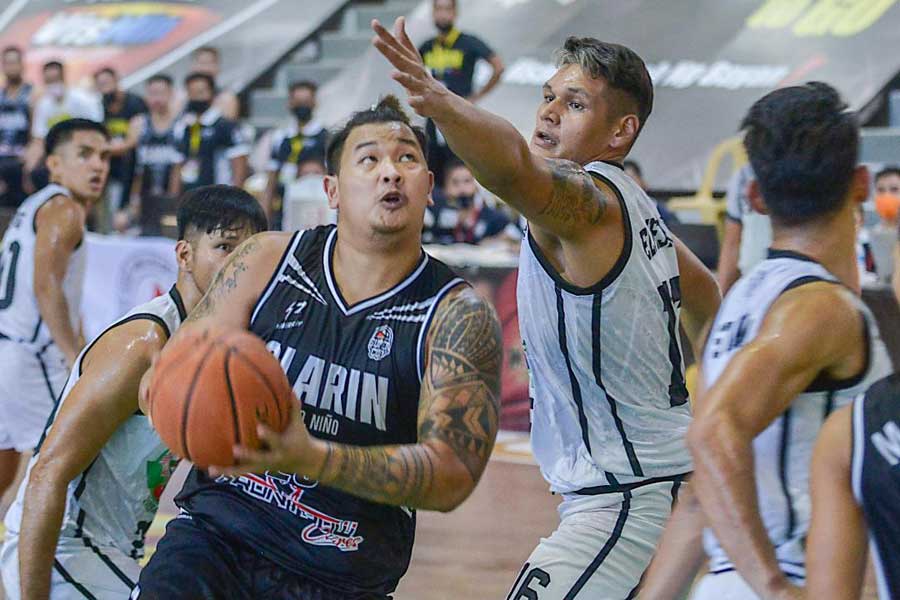 Tip-off is at 12 pm with both teams aiming for their second win in as many games.

The Explorers were coming off a stunning victory over the Leo Najorda-led Petra-Cement Roxas in overtime, 82-80, last Thursday.

Homegrown Von Lloyd Dechos hit the biggest shot of the night when he drained a corner triple to give Pagadian the lead for good.

Head coach Harold Sta. Cruz praised his cagers after the game, pointing out that it was their defense that gave them the win.

They sure will have their hands full on defense as they will face an extremely hot Zamboanga City which routed Kapatagan last Friday, 89-53.

The wealth was spread around for JPS with eight players tallying at least seven points apiece, led by Gino Jumao-as’ 13.

Meanwhile, Basilan targets a piece of the top seed when it tangles with the winless Vanguards at 2pm.

The Peace Riders did not break a sweat in the league’s opening game, crushing ALZA Alayon Zamboanga del Sur, 82-48.

“Pinaghandaan talaga namin ito. We’ve been practicing for so long,” said Basilan head coach Jerson Cabiltes, who has been training the team in a bubble setup since April 25.

They will be facing a hungry Roxas though, with both of their losses decided at the end of the game.