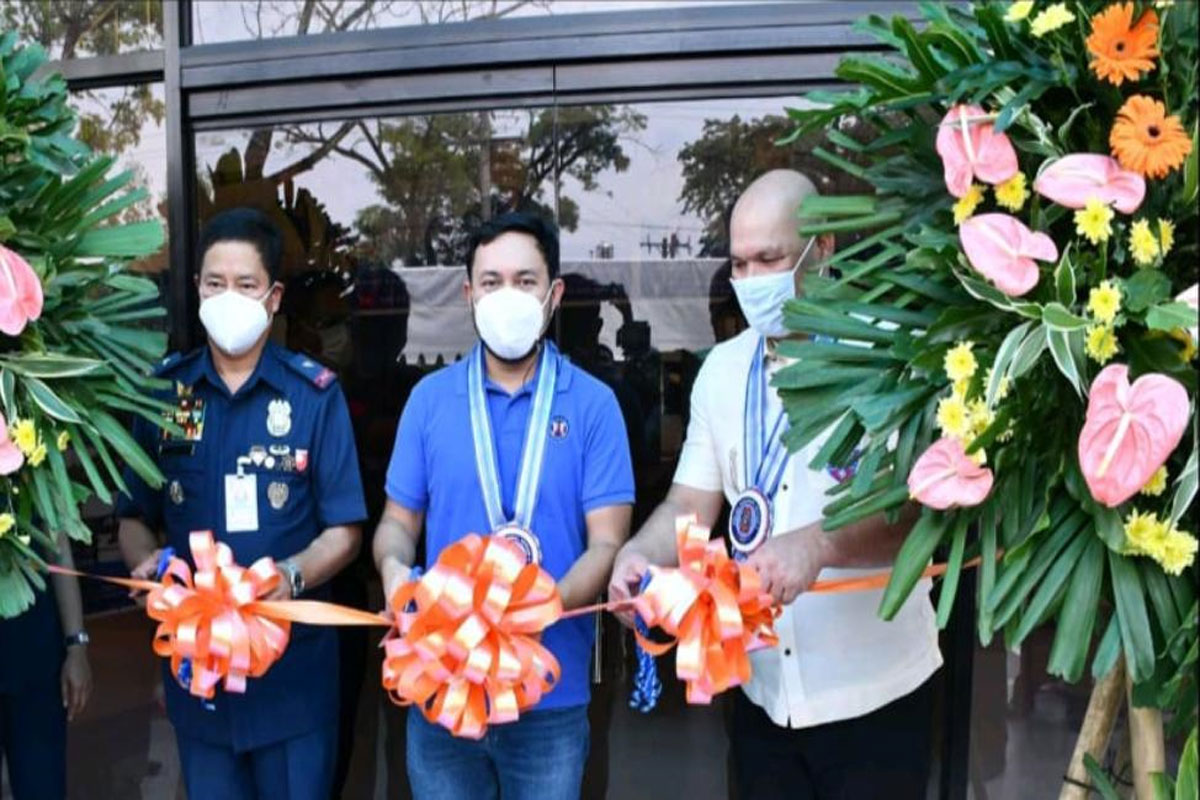 PRO3 director Brig. Gen. Valeriano de Leon said with the completion of the new road project, the perennial problem of flooding, especially during the rainy season, will no longer be experienced at camp Olivas.

De Leon added that instead of finding a band aid solution to the flooding problem of Camp Olivas, he initiated the road and drainage project by soliciting the support of the DPWH through its PNP-DPWH Convergence Program as well as the assistance of PATROL Party-list headed by Rep. Bustos.

Aside from the road network and drainage system, the completed PRO3 Multi-purpose Hall which was destroyed by fire last July 2020, was also inaugurated.

“Words are truly not enough to express my deepest gratitude to all of you who have been instrumental in getting these projects off the ground and who have dared with us to take the frontiers of innovation and transformation.

“These are symbols of the best of what we can achieve together. I always say that the key to effective policing is when a real partnership exists among the government, the police and the community,” said De Leon, as he warmly welcomed Sec. Villar and Rep. Bustos.

The Central Luzon police director noted that aside from the recent improvements at Camp Olivas, he vowed to provide a more conducive camp not just for the men and women of PRO3 but for everyone visiting the camp.