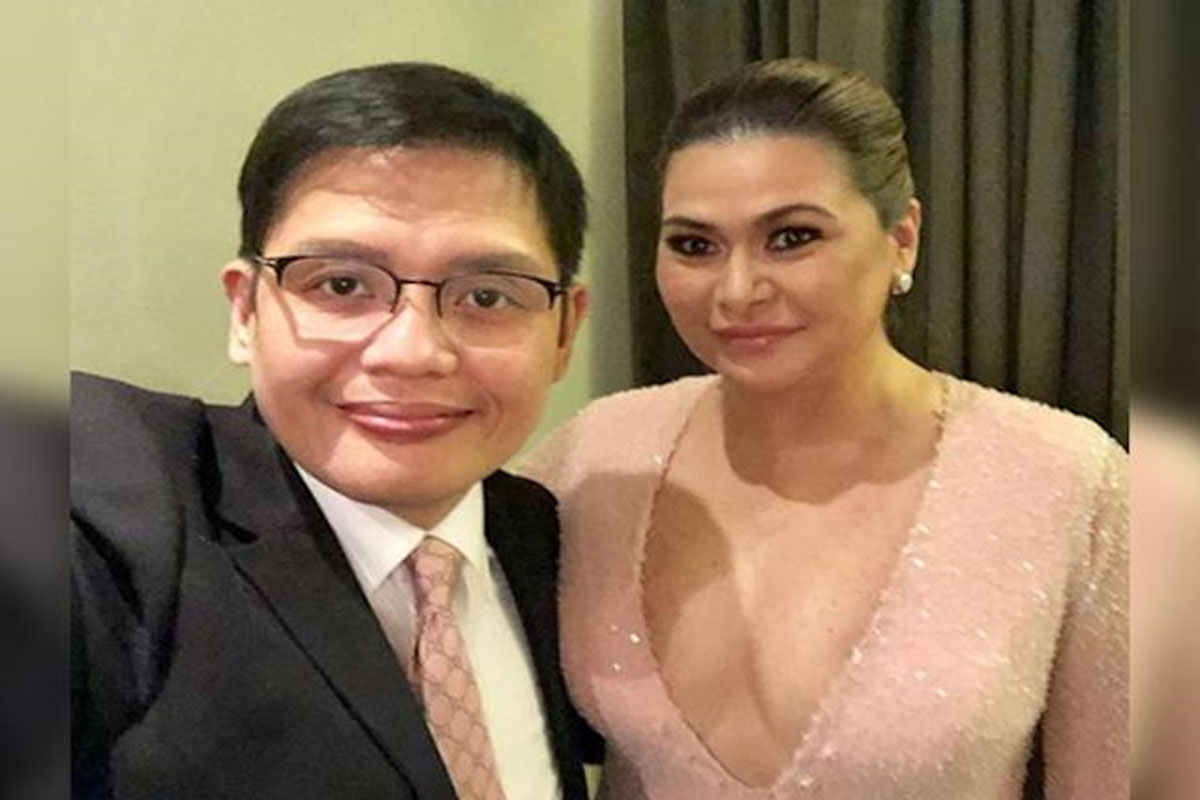 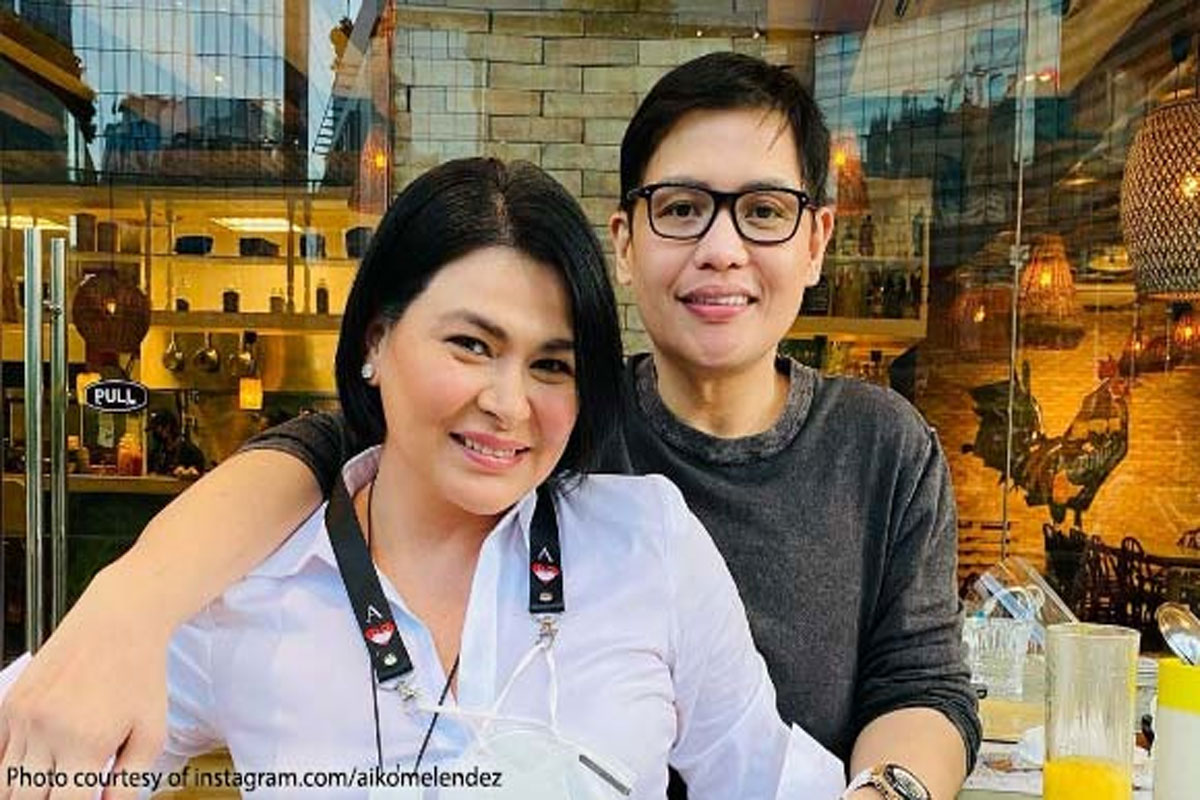 We had a chat with him at White Rock Hotel and Resort during the weekend, and we’re not surprised that he ended up victorious as Zambales provincial board member for two terms, Subic mayor for nine years, and currently, as Zambales vice governor. Like other politicians, VG Jay is seen as amiable, but the key to his being real is his honesty.

He’s quite transparent about his presidential choice. “Zambales is BBM country,” he claims. “Most people here are Ilocanos. But aside from that, I know the man. He’s a good friend, and I know him more than most people. He’s intelligent, and he knows what he’s saying. Malinaw ang mga solusyon niya sa mga problema ng bansa.”

Meanwhile, settling down with Aiko has been discussed between them, but the pandemic, and the political activities they have been busy with are getting in the way. “Okay naman kami,” he assures. “We’re both mature individuals and we know our priorities right now.”

After all, they’ve considered themselves as part of one family even without the sacrament. Aiko, he claims in jest, is even closer to his dad than himself. And their children, his from a previous relationship, and Aiko’s, are close to each other. Aiko’s daughter Mimi, who just arrived from the US, is quite close to him. “Wala kasi akong anak na babae,” VG Jay says.

He is all-out support with Aiko’s bid as councilor in Quezon City’s 5th district. While Aiko has been councilor in QC’s first district for nine years, it has been 11 years ago and she feels like starting all over again. But VG Jay’s support is so strong that Aiko feels confident, even more this time that she has someone behind her who knows well what public service means.

As for his own bid as congressman in Zambales, it looks like VG Jay’s winning is inevitable. His smile on billboards around Subic says so.