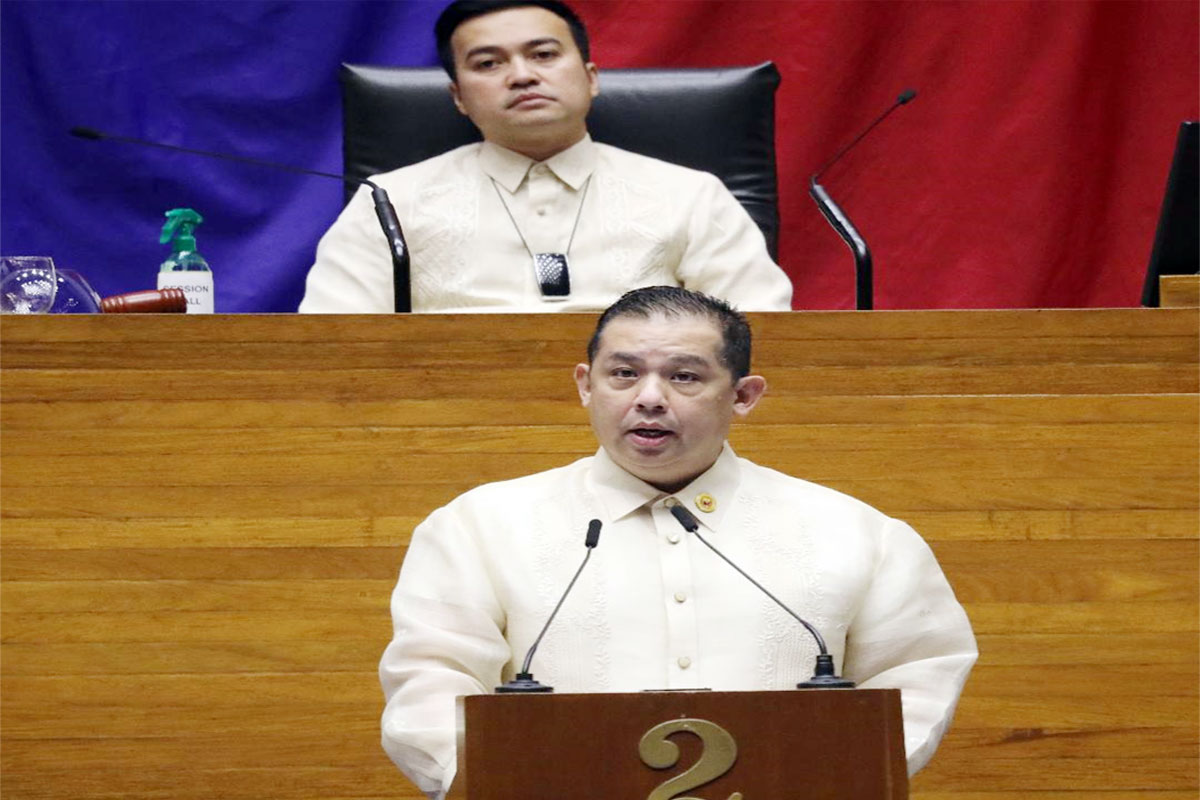 SPEAKER Lord Allan Velasco expressed gratitude to the members of House of Representatives particularly to Majority Leader Martin Romualdez for their hard work and dedication shown in this 18th Congress.

Velasco commended the Lower Chamber for the timely passage of the 2022 national budget as well as other key legislative measures.

Last December 30, President Rodrigo Roa Duterte signed into law the P5.024-trillion 2022 General Appropriations Act (GAA), the extension of the 2021 GAA until December 31, 2022, and the establishment of the Department of Migrant Workers, which aims to improve coordination among agencies concerned with overseas Filipino workers and their affairs.

Congress also passed several significant measures signed into law recently, such as Republic Act (RA) 11642, or the Domestic Administrative Adoption and Alternative Child Care Act, which simplifies and ensures a swift administrative adoption process; RA 11596 or An Act Prohibiting the Practice of Child Marriage that aims to protect children from abusive practices; RA 11535, which seeks to lure investments and create jobs, through the amendment of the Retail Trade Liberalization Act of 2000; RA 11598, which allows the agriculture department to provide for direct cash assistance to farmers who are tilling two hectares and below of rice land, and RA 11635 which states that hospitals that are non-profit and proprietary educational institutions shall pay a tax of one percent on their taxable income from July 1, 2020 until June 30, 2023.

He also expressed gratitude to Minority Leader Joseph Stephen Paduano, the members of Minority Bloc, as well as the Deputy Speakers and Committee Chairpersons for their leadership and contributions.

He said these House officials and employees played a major role in making sure that the legislative mill continue to grind despite the challenges posed by COVID-19 and the ensuing lockdowns.

The House will return briefly from May 23 to June 3 prior to the sine die adjournment of the third and final session of the 18th Congress.

During that period, the House—together with the Senate—will also convene as National Board of Canvassers tasked to proclaim the country’s incoming president and vice-president.