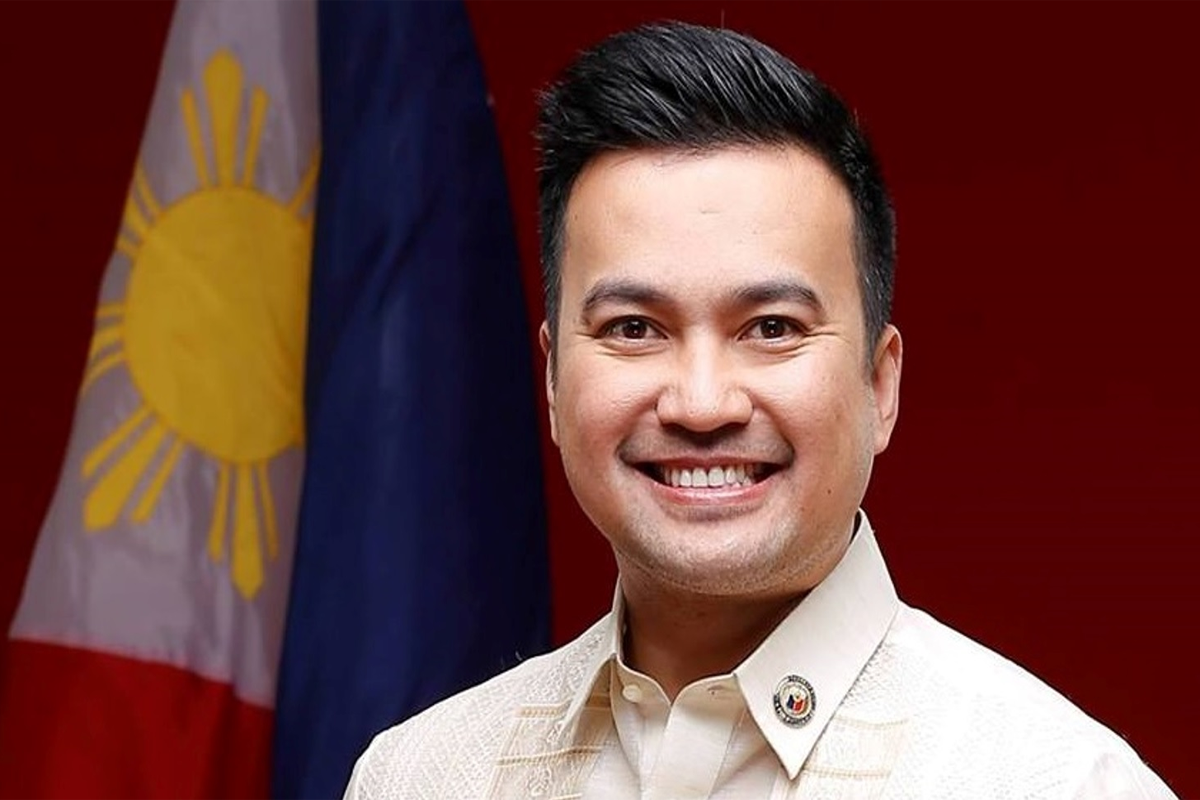 SPEAKER Lord Allan Velasco on Tuesday filed his certificate of candidacy (CoC) for reelection as representative of the Lone District of Marinduque province.

Velasco said he has more work to do in the House of Representatives where he has been serving two consecutive terms as congressman for over five years now and as Speaker since October 2020.

“I’m really grateful to the people of Marinduque for giving me many chances and I’m asking them for another one so I can continue to champion their interests and welfare in Congress,” Velasco said as he filed Tuesday, October 5, his certificate of candidacy (COC) for the May 2022 polls before the local office of the Commission on Elections in Boac town.

“There’s so much to do for Marinduqueños, and I would very much like to have the honor of representing them again,” he added.

Hailing from Torrijos town, Velasco was first elected Marinduque representative in 2010. He tried to get reelected in 2013 but lost to Regina Ongsiako Reyes, whose COC was later canceled by the Comelec after she was found to be naturalized American citizen.

After almost three years of battling it out at the House of Representatives Electoral Tribunal and the Supreme Court, Velasco took his oath of office as congressman in February 2016 or three months before that year’s general elections.

Last year, Velasco assumed the speakership in the middle of a raging global pandemic.