AFTER almost three years of deliberations, congressman described over the weekend the recently ratified vape bill as one of the most effective anti-smoking measure passed by the Philippine Congress.

House Deputy Speaker Rodante Marcoleta, amid widespread support from vapers and smokers, said the recently-passed vape bill is their gift to the Filipino people to finally have an effective tool to bring down smoking rates and save lives. “This will be one of the most effective anti-smoking laws passed. As seen in other countries, smoke-free alternatives significantly contributed to the drop in the number of smokers. This is our gift, our legacy to the Filipino people”

Marcoleta said that by making available less harmful alternatives to smoking to those who are having a hard time quitting, smokers now have a better option that does not burn tobacco and is strictly regulated by the government.

The ratified bill is the reconciled version of House Bill No. 9007 and Senate Bill No. 2239. Marcoleta said the bill aims to provide the adult smoking population with viable alternatives that are, as stated by a World Health Organization representative in one of the hearings in the lower house, less harmful when compared to cigarettes.

The Senate ratified the reconciled version of the VNP bill on Tuesday. With the House ratification on Wednesday, the enrolled bill will be submitted for the approval and signature of President Rodrigo Duterte.

Consumer advocacy groups and medical professionals have appealed to the President to sign into law the vape bill to save millions of Filipino smokers from the adverse impact of smoking.

AKO Bicol Party List Rep. Alfredo Garbin Jr. assured that the bill has strong provisions that protect minors. “The vape bill is serious in preventing minors from getting these products. It provides penalties that are even stronger than the penalties imposed for violations of the tobacco law. Erring parties can be fined or imprisoned,” said Garbin.

The bill prohibits the use of these products by minors. Advertisements targeting minors are also prohibited.

The use of vapes and HTPs is banned in schools, playgrounds, colleges, and universities. In keeping with current technology, the bill also restricts online sales and e-commerce platforms and prohibits the industry from contracting health professionals, celebrities, even social media influencers, to promote or encourage the use of these products.

“This will also impose mandatory product standards to protect adult users, keep these away from minors, and help curb the smuggling of these products, ensuring that the right taxes are paid,” Barbers said.

Marcoleta said the penal provisions in the bill ensure that only adult smokers can purchase these products and that minors will not be given access to the same products.

The bill also requires manufacturers and importers to comply with mandatory standards and register their products with the Department of Trade and Industry (DTI) before introducing them in the market.

Garbin said the bill gives the DTI Secretary the authority upon due process to order the recall, ban or seizure of unregistered products or to shut down non-compliant websites.

Under the bill, the DTI and the Food and Drug Administration are authorized to release mandatory product standards. Graphic health warnings will be imposed on the product packaging.

The bill also aims to prevent the illicit trade of these products and ensure that proper excise taxes are paid to the government.

The Nicotine Consumers Union of the Philippines (NCUP) lauded the ratification of the bill, saying this is expected to cut down smoking rate in the Philippines. “It will provide Filipino smokers a way out of smoking through less harmful alternatives such as e-cigarettes and heated tobacco products,” said Anton Israel, president of NCUP.

“With the vaporized nicotine products regulated, the lives of 16 million Filipino smokers will be saved because legitimate alternative products will be allowed to be sold to smokers who want to stop smoking. The vape bill will also put an end to the sale of unregulated and illegal products that do not pay excise taxes to the government,” said Israel.

The current Congress will also be remembered one day for taking action in ridding the country of the smoking menace. “Years from now when our country is rid of the smoking menace, we will look back at this Congress for starting the journey towards a smoke-free Philippines,” said Nueva Ecija 1st District Rep. Estrellita Suansing, referring to the ‘game-changer’ vape bill.

Joaqui Gallardo, spokesman of consumer group Vaper AKO, said that by enacting the vape bill, the Philippines will also join the growing list of progressive countries that believe in providing less harmful alternatives to their smoker population who don’t want to stop smoking.

“Our country will join the ranks of the European Union, the United Kingdom, the United States, New Zealand and many other countries that believe in providing smokers with alternative products to save their lives. The experience of these countries will show that allowing alternative products has led to a significant drop in smoking rates with no effect at all on drug use or alcoholism,” said Gallardo.

“We laud Congress for recognizing the rights of 16 million smokers as well as 1 million Filipino vapers and users of heated tobacco products who have found a better way of consuming nicotine, which is a food-grade substance, by the way. With these innovative products, the risks are much lower for nicotine consumers,” said Gallardo. 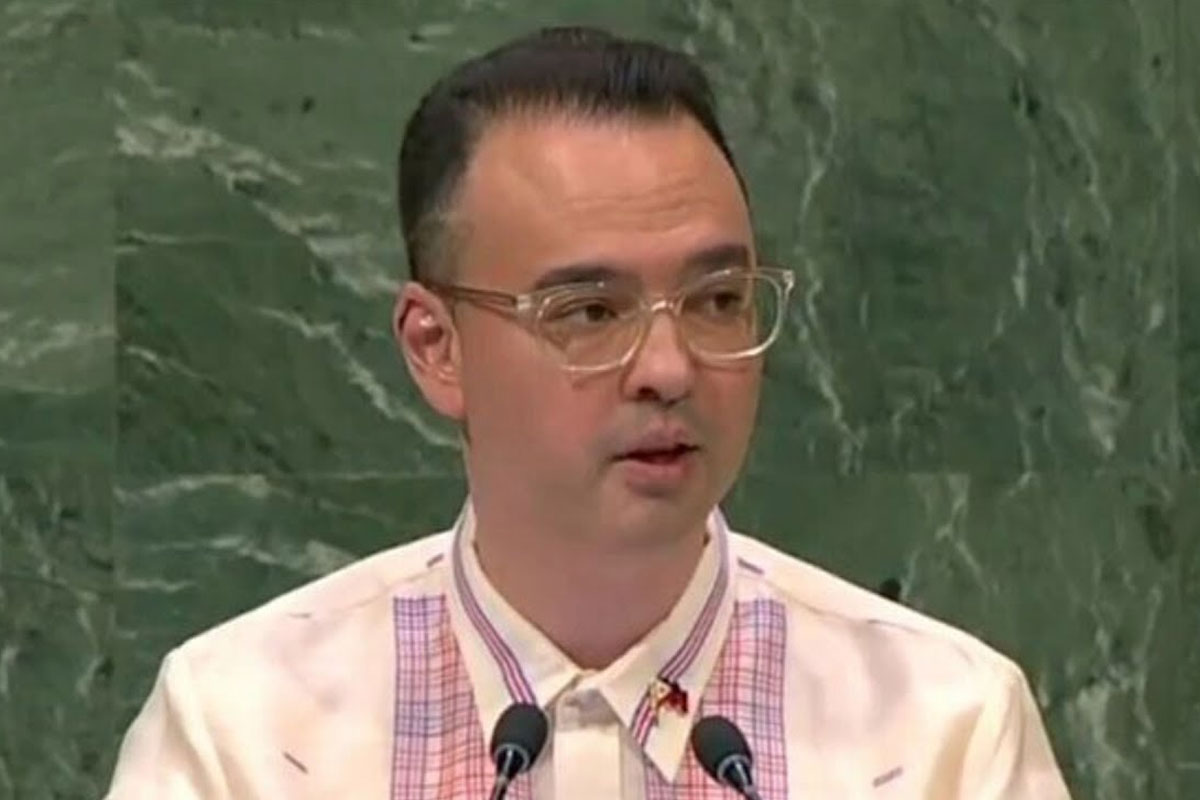 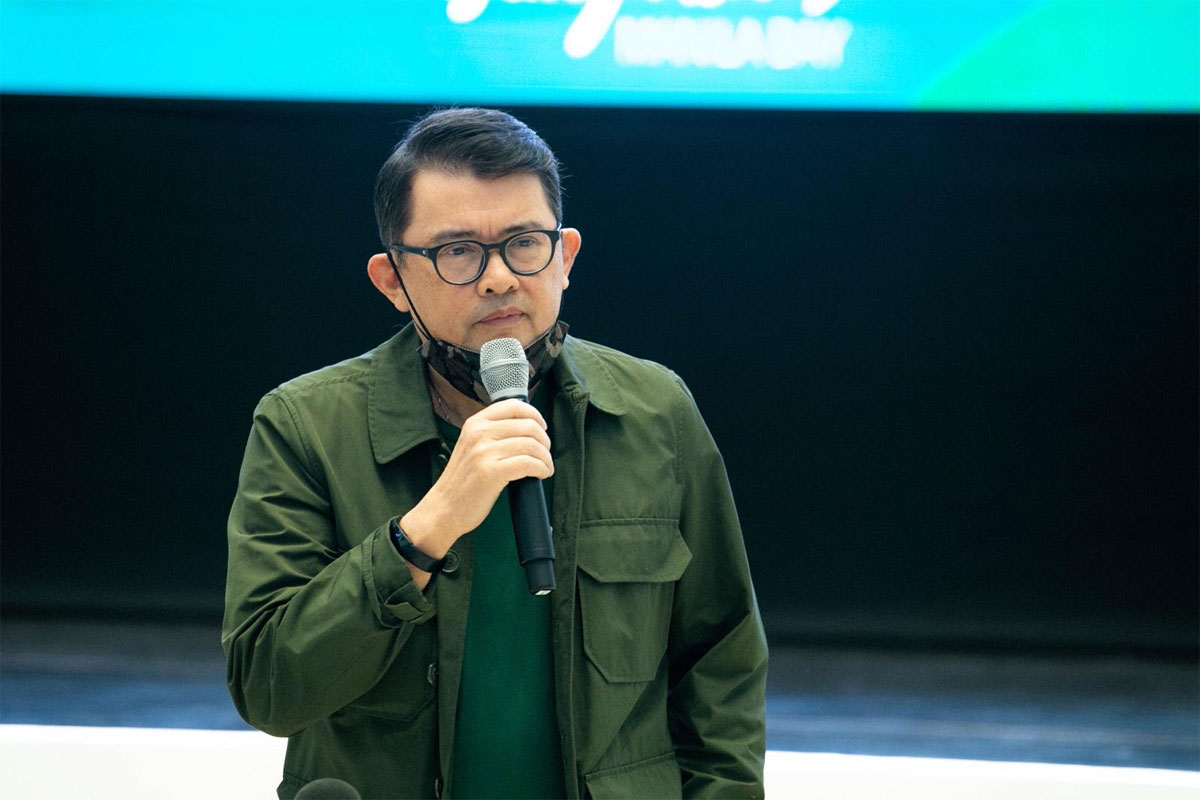