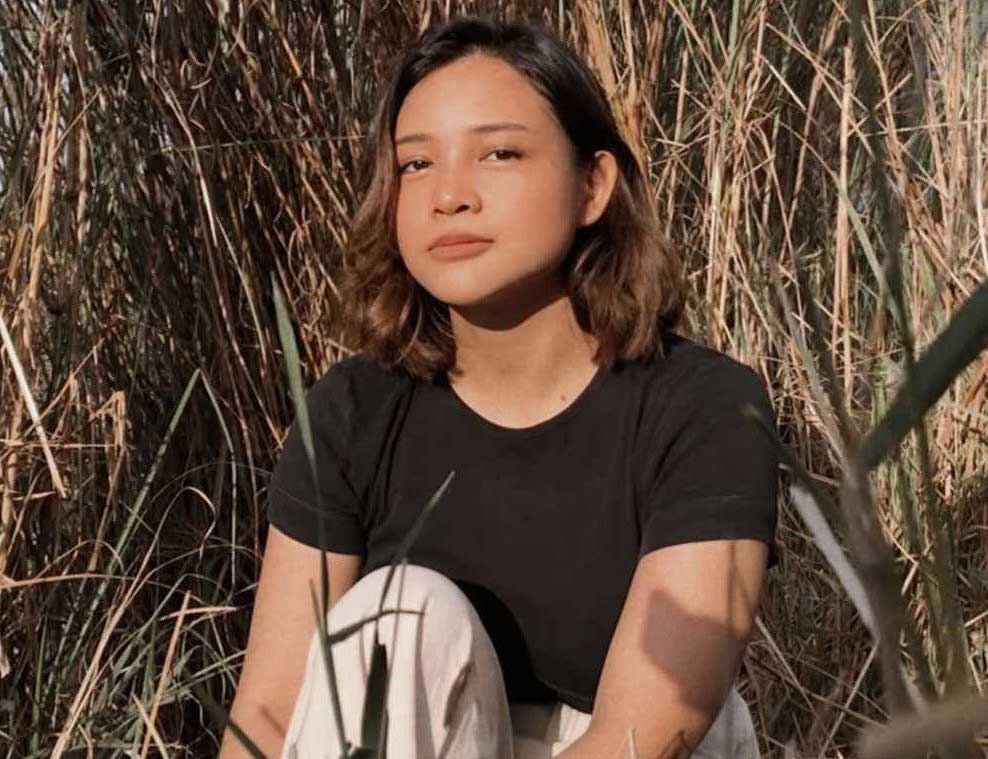 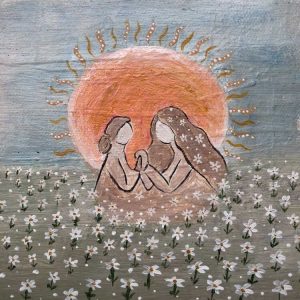 A FEW days after celebrating Mother’s Day, Star Music artist vanya has dropped her single “Mother,” which paints a picture of moms’ unmatched gift of giving and nurturing life.

“The capacity to mother and nurture life comes with being a woman,” explained vanya, who thinks that being a mom isn’t limited to raising children.

“It can be taking care of her family as a mom, as an ate, taking her of her dogs, cats, keeping her plants alive, making sure her friends are okay, taking care of people in the workplace as the leader, or nurturing a passion project,” the former “Idol Philippines” contestant added.

Before releasing her latest single and signing under Star Music, vanya was a freelancer who dabbled in voice work and performed commercial jingles. In 2019, she auditioned for “Idol Philippines” and reached the ‘Do or Die’ round of the competition.

The singer-songwriter also joined Himig Handog 2019 as an interpreter of Richanne Charms Jacinto’s entry “Paano Ba.” Additionally, she is a worship minister and a full-time Youth Campus Missionary.