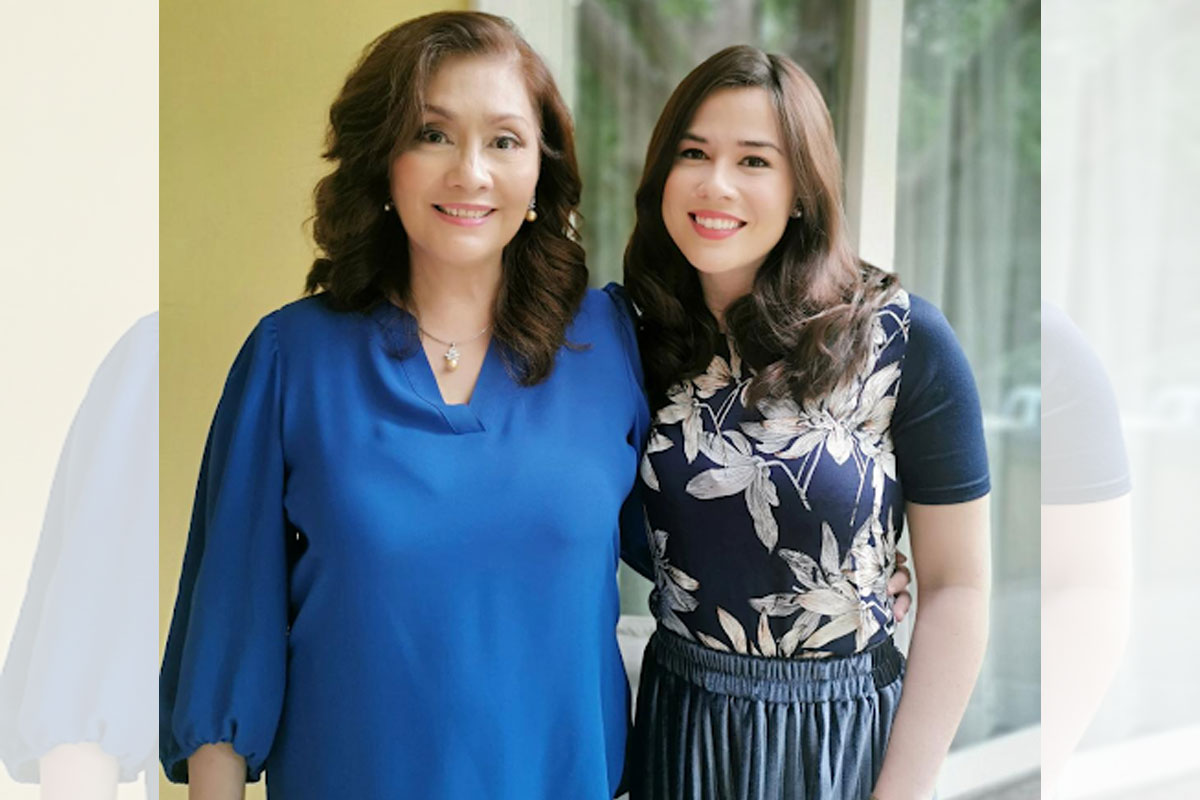 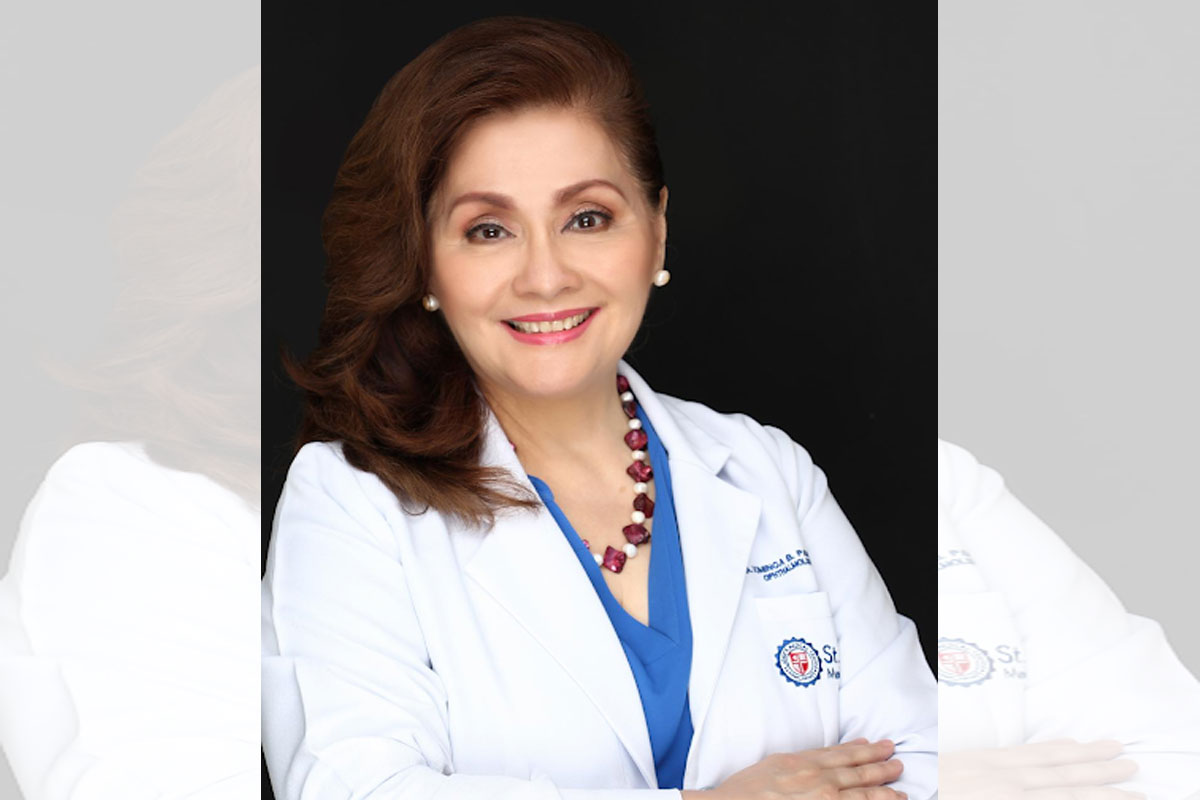 VALEEN Montenegro is known for the villain roles she plays in teleseryes. She now gets to do a lead title role no less in “Liwanag: The Life and Legacy of Dra. Minguita Padilla”. Dra. Padilla is a well known ophthalmologist, the president and chair of Eye Bank Foundation of the Philippines who’s now running as senator.

From there, she moved to Makati Medical Center, where she met her future husband, Dr. Victor Lopez, and started training as an eye doctor. She put up the Eye Bank in 1995 to help patients needing corneal transplants all over the country. Dear departed celebrities who have donated their corneas include Jay Ilagan, Miko Sotto and AJ Perez.

Dra. Minguita has always been concerned with poor patients and, when the pandemic came, she championed the plight of health care workers who are losing hope because they’re so overworked and yet so underpaid due to government corruption in cases like PhilHealth and Pharmally, where millions of public funds were stolen.

It’s these suffering health care workers who urged her to run as senator to be their voice in the government. They saw how she raised fund for PPEs, hospital supplies and even washing machines and electric fans for medical frontliners who are on perpetual duty in the hospitals.

She also made an effort to train barangay health workers on antigen testing, even making her own home a testing area specially for indigent patients who don’t have money to pay for testing. For this, the city of Makati gave her the Makatizen Makahero Award last month.

Valeen is very persuasive in portraying her and feels so lucky to play her on screen. “It’s really an honor to portray her in this biopic because her journey will serve as an inspiration for all of us in doing good for our countrymen,” she says.

“Liwanag” is produced and written by Rosanna Hwang of Kapitana Media Entertainment—the company behind the entertaining comedy “The Women of TONTA Club” that is now streaming on KTX and Upstream PH. It was screened for the press and Dra. Minguita says she’s very pleased with Valeen’s portrayal of her.

“Actually, tatlo silang pinagpilian namin to play me,” she says. “But when I asked our helpers and drivers, they all chose Valeen. This is the first time I saw the film myself and I’m pleased with Valeen’s performance. She memorized all her lines well, specially sa death scene ng father ko na talagang very touching, nakakaiyak.”

She says she never thought someone would make a biopic about her. “So I am really very grateful to those who put this project together. I know it’s because they truly know my heart and my reasons for taking a very big risk, leaving my comfort zone and running for public office. I only did so after much soul-searching. Sa nangyayari sa atin ngayon, parang lalo tayong nababaon sa dilim because of the government’s poor response to the pandemic at yung garapalang pagpapayaman ng iilan. Ang corruption ngayon is the worst of its kind, it’s heinous, taking advantage of the suffering of millions of people just to make quick money, depriving our people with timely response, supplies and even infrastructure that could have given us all a better chance of emerging faster from this pandemic.”

Dra. Padilla is running under the Partido Reporma party of Lacson-Sotto. You can watch “Liwanag,” directed by Rember Gelera, on the following Facebook pages: @DraMinguita, @HeSaidSheSaidPH