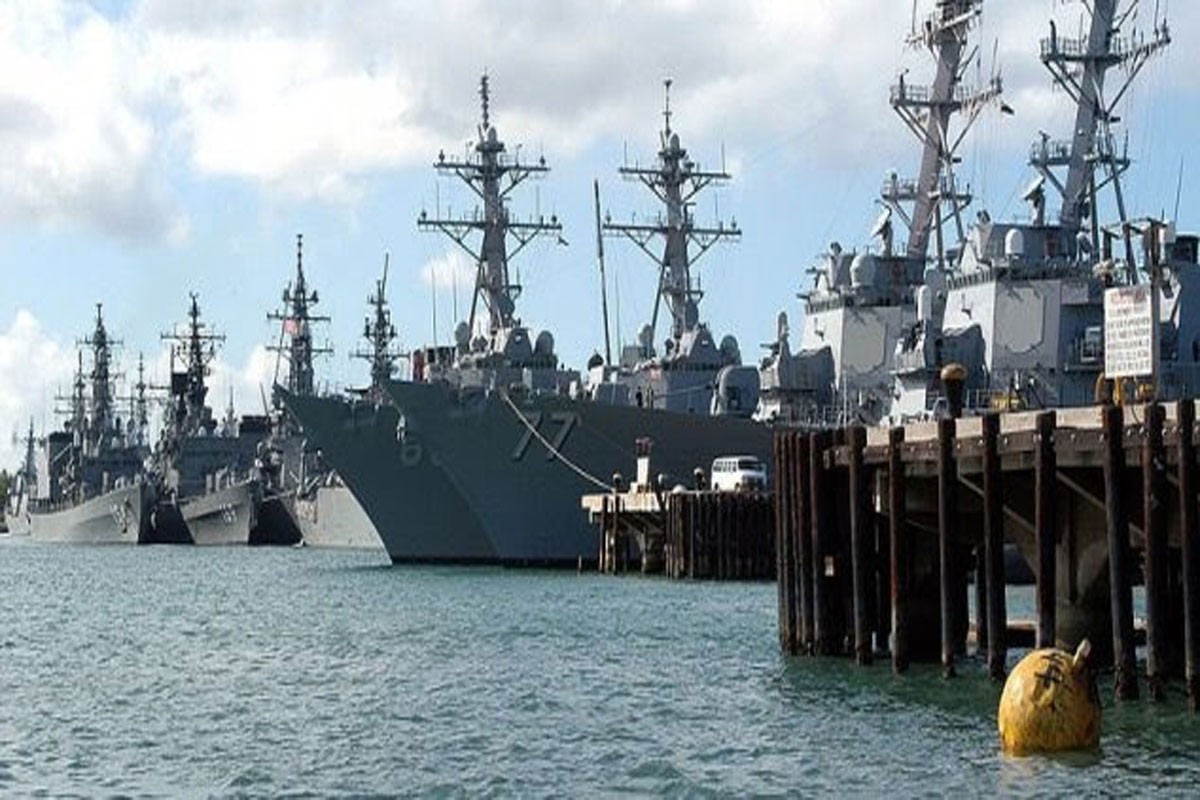 US warship was stalked by ‘balls of light’ in 2021

More US Navy UAP sightings are being revealed all the time. Image Credit: Bradley J. Sapp / US Navy

A previously unreported US Navy encounter with UAPs has been revealed by a former marines officer.

According to documentary filmmaker Dave C. Beaty, the incident involved the US Navy warship USS Kearsafe which had been on a training exercise off the east coast of the United States in October 2021 when it encountered “two balls of light.”

The objects, whatever they were, repeatedly pursued the vessel over the course of several days while remaining at a distance of around half a mile behind and an altitude of 200ft.

They had initially been spotted by the ship’s watch at night who discovered that, for some unknown reason, they were unable to lock onto the objects with thermal targeting.

Some of the marines believed that the objects were part of an anti-drone weapon training exercise, but were left perplexed when available countermeasures did not have any effect on them whatsoever.

When the incident was reported, the officer in charge was told that the objects were “not ours.”

“So what once were UAP sightings that were ignored or never logged, today more service members are reporting them, this leads to the indications that more are being observed,” said Beaty. 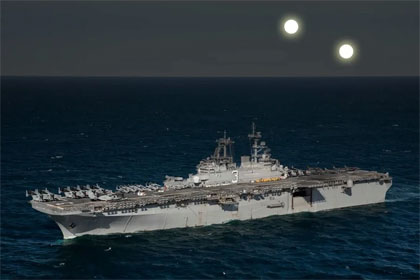 UFO Sighting: US Warship Stalked By Two Car-Size “Balls of Light”
A US Navy warship USS Kearsafe has reportedly had a UFO encounter with two car-sized balls of light in October 2… 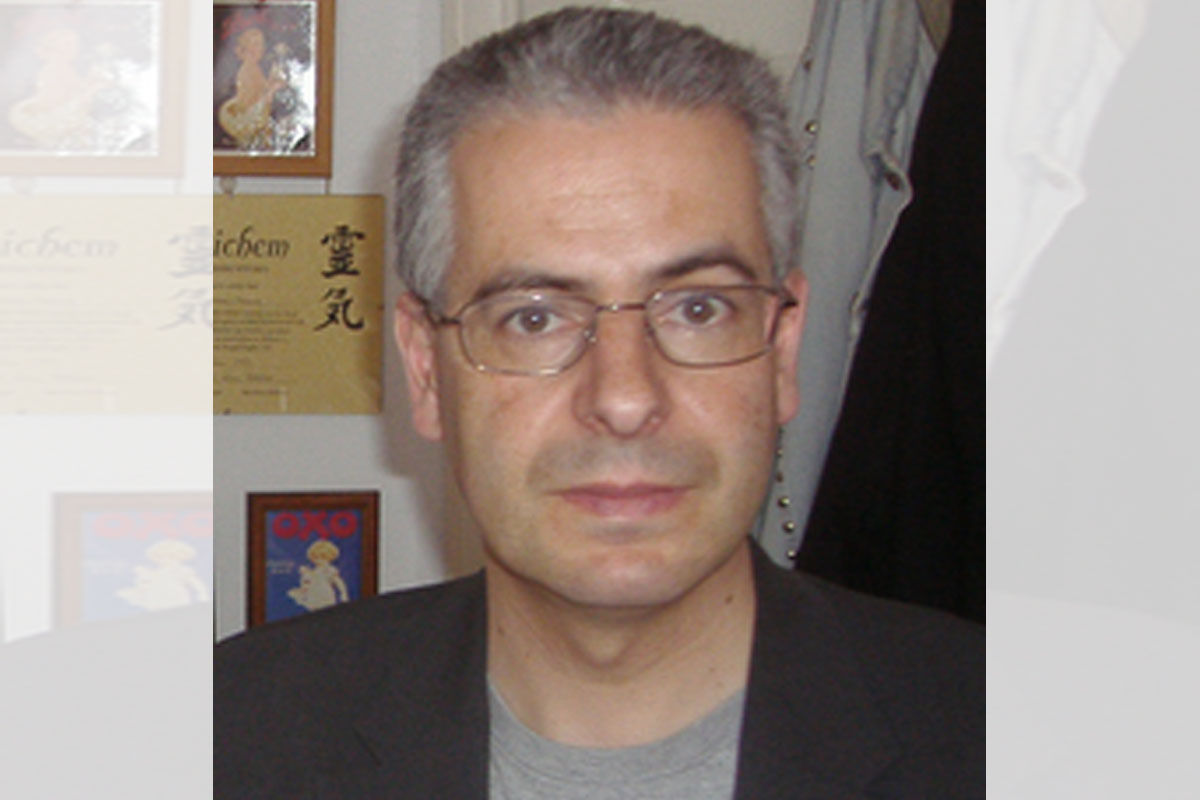 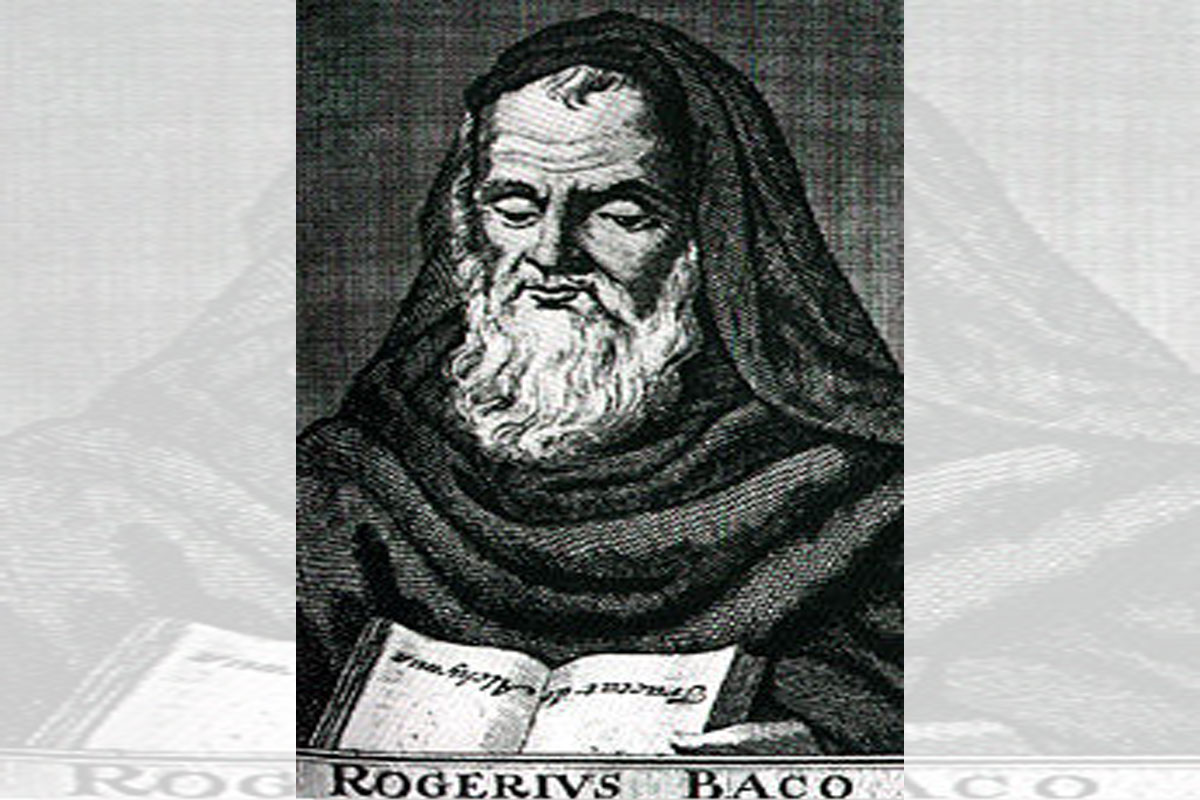